Accessibility links
Movie Reviews - 'I'm Still Here' - Joaquin Phoenix Acts, But Is It A Hoax? A couple of years back, the two-time Oscar nominee announced he was giving up acting to become a rapper. David Edelstein reviews Casey Affleck's film I'm Still Here, which tracks Phoenix's transformation -- and says there may be a real madness in Phoenix's method performance. 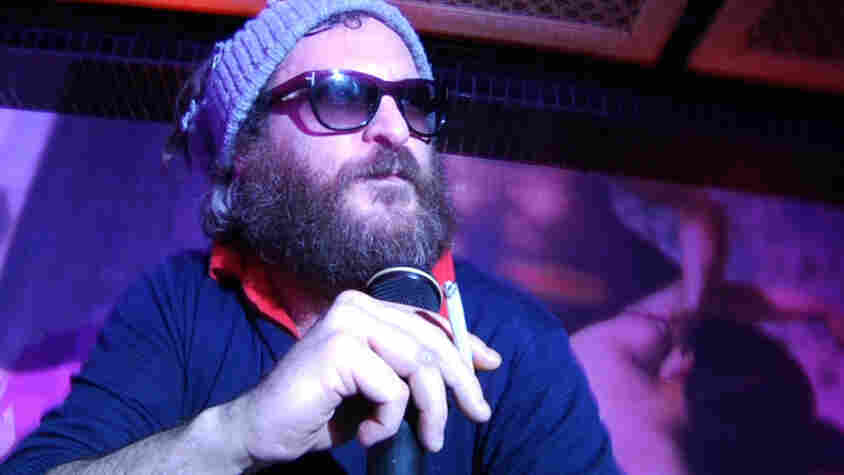 From The Ashes: Acting, says Joaquin Phoenix, is like being a puppet. And even when he's not in front of the camera, he tells documentarian Casey Affleck, he's still (and always) playing a character named "Joaquin Phoenix." Magnolia Pictures hide caption

'Do the Snow Angel!'

You probably recall Joaquin Phoenix's flabbergasting turn on The Late Show with David Letterman in 2009. He came in looking like a Hasidic rabbi on quaaludes; you could barely hear his mumbled one-word replies over the audience's titters. Letterman ended the interview with, "Joaquin, I'm sorry you couldn't be here tonight."

But some people suspected Joaquin was very much there, and that his stated intention to abandon acting and become a rapper was a hoax -- especially after they learned his change of life was the subject of a documentary being made by his brother-in-law, Casey Affleck.

That documentary is out now. It's called I'm Still Here, it's very entertaining, and let's say off the bat that in it neither Phoenix nor Affleck admit a thing -- although they do call it "A They Are Going to Kill Us Production."

I put the odds that Phoenix's persona is an act at about 99.99 percent. But notice I said "act," not "hoax." Hoaxes have no basis in reality, whereas what Phoenix is doing feels more to me like "performance art." I think under all of the outlandish antics, there's an emotional truth.

Affleck begins with a montage of Phoenix's showbiz past, from street performances as a kid with his siblings to earlier talk-show appearances to his Golden Globe for playing Johnny Cash in Walk the Line. Then we meet Phoenix in the flesh, lurching around his house in the Hollywood Hills. Acting, he says, is like being a puppet. And when he's not before the camera, he tells Affleck, he's playing this character named "Joaquin Phoenix." 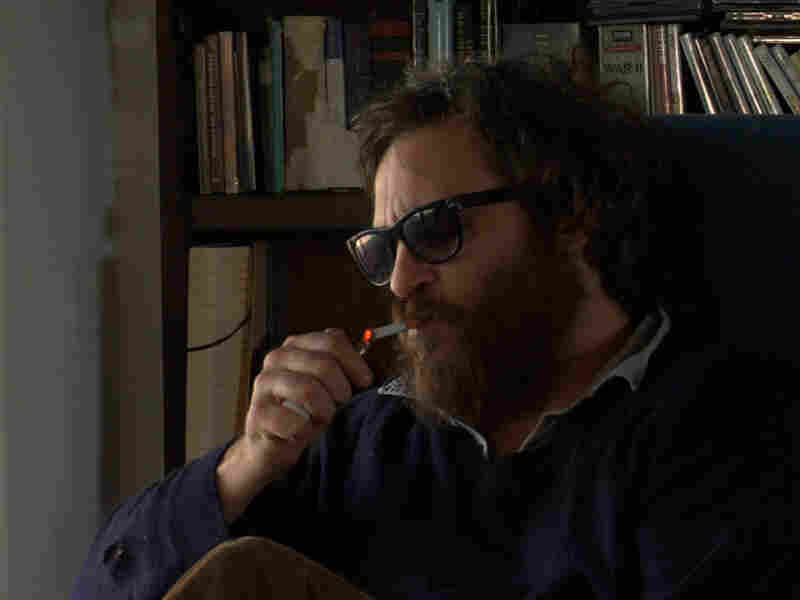 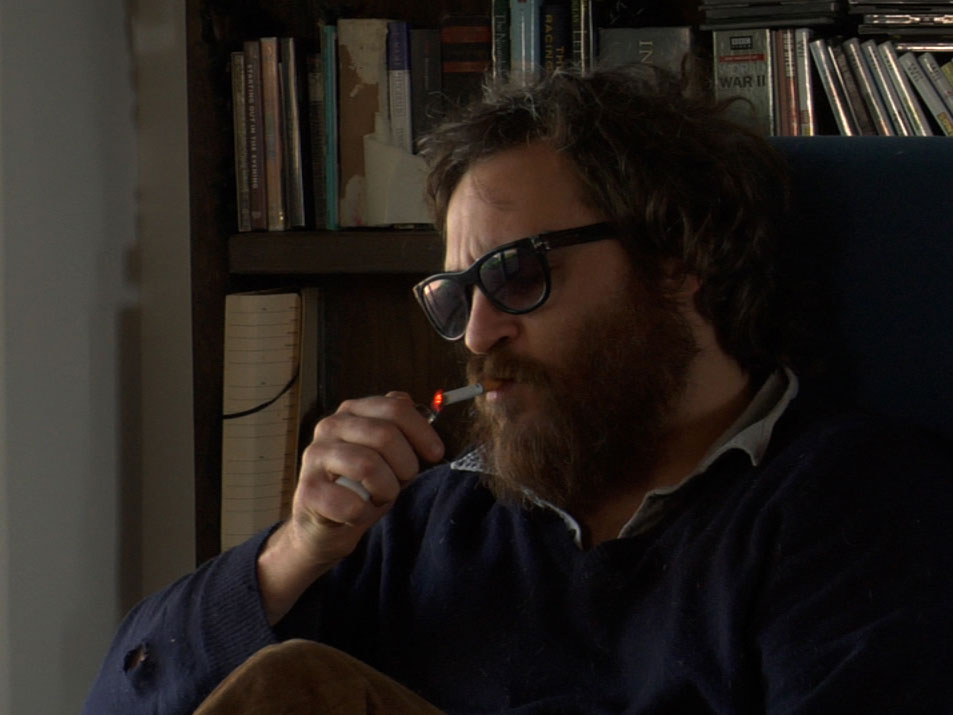 What follows, in the ensuing weeks, is a combination rebirth and degeneration. He sucks on joints and snorts cocaine -- and no, I don't know if the drugs are real. He grows more and more pudgy. He humiliates members of his entourage. It's awful -- but it didn't make me squirm the way, say, Borat's antics do, or Larry David on Curb Your Enthusiasm, endlessly reshuffling his small deck of neuroses. There's a glimmer of real madness in Phoenix's method acting.

He has always come off in interviews as unstable, alternately under- and over-defended. He abandoned showbiz once before. His brother, River, was a casualty of celebrity excess, and a few years ago Joaquin checked into rehab. Phoenix would be a natural for one of those actorish existential breakdowns -- the ones that turn on the old conundrum, "Where does my mask end and my true self begin?"

Having said all that, I don't believe that I'm Still Here is a "straight" documentary. Bits with Ben Stiller courting Phoenix for a role and Edward James Olmos giving New Age fatherly advice are like hilarious improvs. Even better are scenes with Sean "P. Diddy" Combs; Phoenix wants the hip-hop mogul to produce his raps.

At the recent Venice Film Festival, Affleck half-admitted that Combs was aware of his role in the story -- he's there to crush Phoenix's dreams of rap stardom -- but how he does that is inspired. (The actor's raps, by the way, are appalling -- although kudos to him for rhyming Joaquin and "tear out my spleen.")

I'm Still Here builds to that notorious Letterman appearance, which we watch and then watch Phoenix watch. He looks stricken. I'm guessing part of him is stricken, wondering -- as exhibitionists often do, after the fact -- if he has permanently wrecked his career. Small wonder. What will be the consequences of his self-immolation?

It's best to think of I'm Still Here not as a mockumentary in the style of Christopher Guest but an experiment -- something Phoenix and Affleck's friend filmmaker Gus Van Sant might do. The film closes with a long, entrancing, Van Sant-like shot of Phoenix in Panama walking upriver, in search of -- what? Affleck clearly didn't know how to end the story. And it still hasn't ended. Let's see what happens after the movie opens.