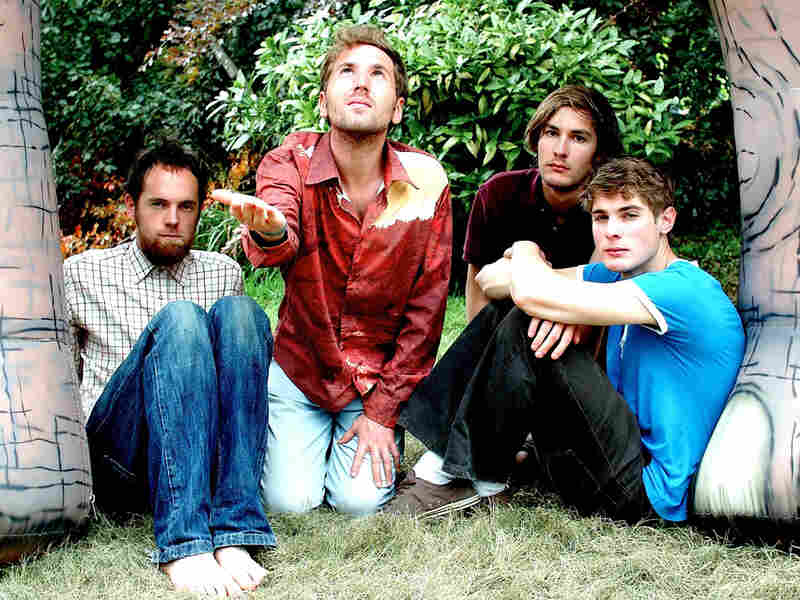 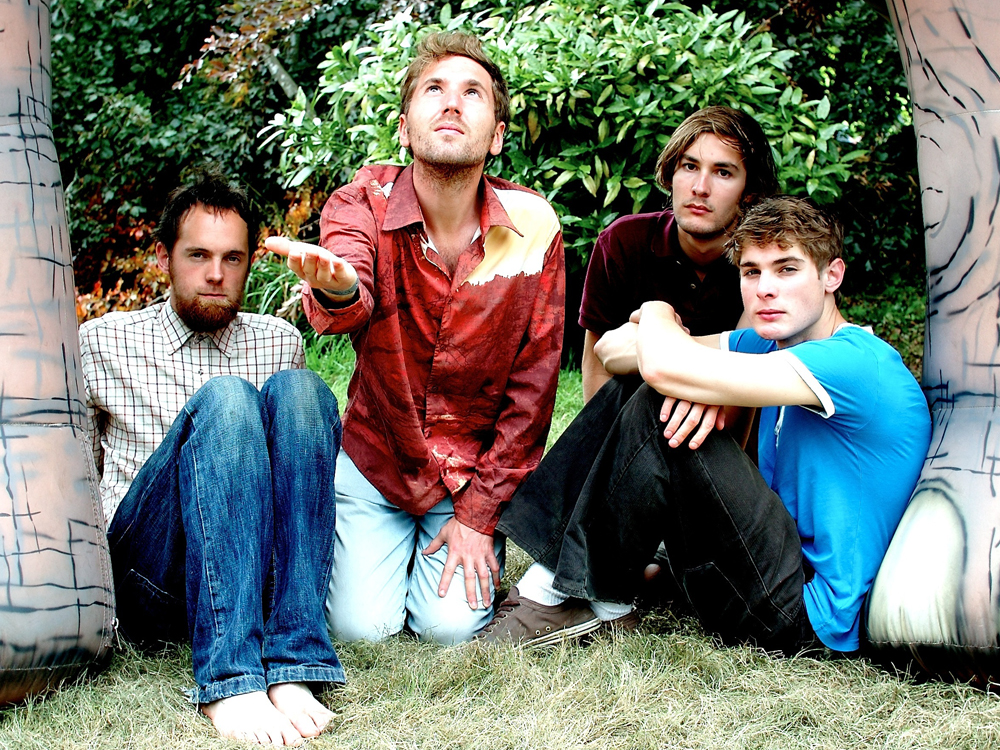 The indie-rock quartet Stornoway from Oxford, England, is taking the U.K. by storm.

Taking its name from a village in Scotland, the pop band Stornoway has been taking the U.K. by storm, and its popularity is starting to spread across the Atlantic. The band's affinity for folklore (both in sound and lyric), use of more than 100 instruments, and overall perfectionism combine to make it an easy pick for World Cafe: Next.

Stornoway was tentatively born at Oxford, when freshmen Brian Briggs (lead singer and songwriter) and Jon Ouin (keys/banjo/electric guitar/cello) began jamming together. After adding bassist Ollie Steadman and his brother Rob on drums, the lineup was complete. The band played it gradual, gigging first at college events and then at small venues before finally signing to 4AD Records. Beachcomber's Windowsill was released in May in the U.K., and in the U.S. last month.