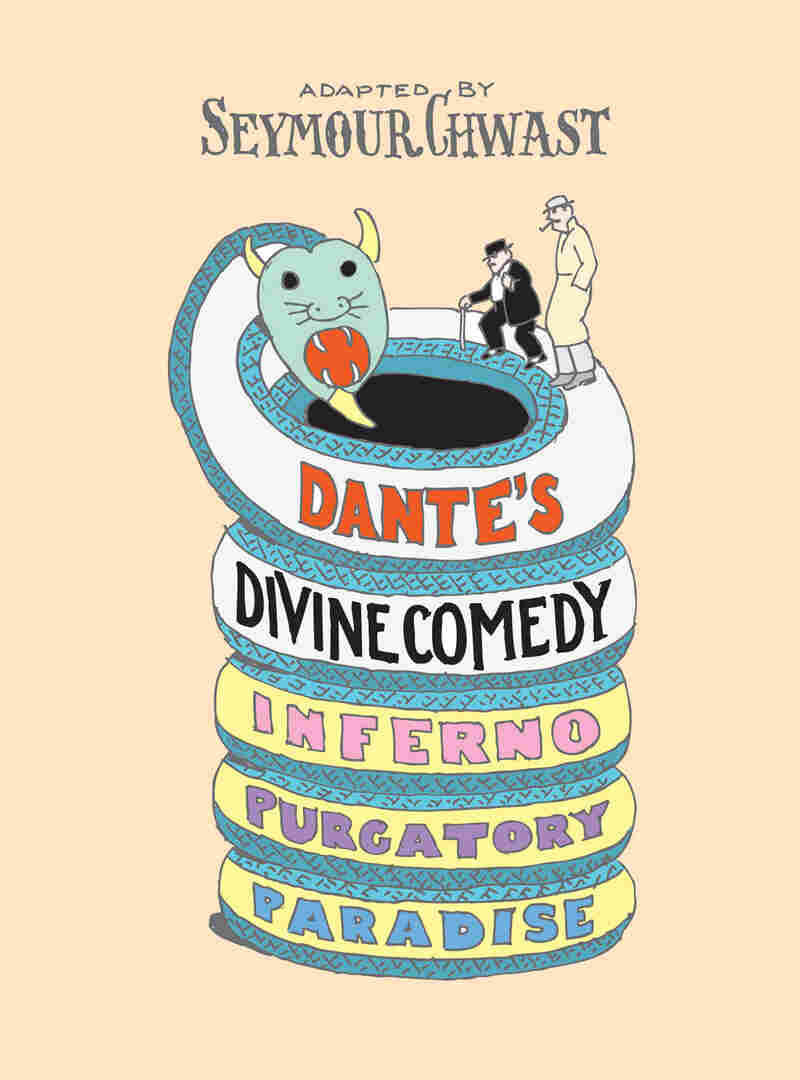 What happens when you take the poetry out of Dante? If you replace the verse with another art -- say, Seymour Chwast's diabolically witty, devilishly expressive cartoon drawings -- you end up with a divine graphic comedy that's a heavenly introduction to Dante Alighieri's 14th-century Italian masterpiece.

Is a picture worth a thousand words? There are some who would argue that a word is capable of conjuring far more than a thousand pictures. But who wants to calculate how many rhyming terzains Chwast manages to sum up in his schematic diagram of purgatory as a multi-tiered cake?

When it comes to illustrations of The Divine Comedy, William Blake's stunning series of watercolors, in various stages of completion at the time of his death in 1827, are of course hard to beat.

Chwast's enterprise is something else: not an illustrated Divine Comedy, but a graphic novel -- his first -- based on Dante's Christian allegory. The brilliant founding partner of Push Pin Studios distills the gist of Dante's 100 cantos into bold black-and-white cartoons, translating Dante's lurid otherworldly torments into a twisted, ever-morphing pattern of writhing sinners. Paradise features high-kicking chorus lines of apostles and Esther Williams-like circles of soaring angels, like some sort of manic, celestial Ziegfeld Follies. All this visual shorthand is augmented by minimal first-person narrative and succinct captions adapted from Dante's text in eye-catchingly expressive graphics.  The result is an accessible introduction to The Divine Comedy -- a sort of high-end, WHAM-POW Cliff's Notes.

No flowing togas for Chwast's poets, costumed more appropriately for a 1930s film noir. His Dante is a pipe-clenching, trench-coated, fedora-clad private eye mostly depicted in profile -- echoing the famous hook-nosed, laurel-garlanded portrait of the exiled Florentine poet. Virgil, the Roman poet who guides Dante through hell and purgatory, is a rotund, cane-wielding older man in a dark suit and homburg. A dazzlingly sexy, lipsticked Beatrice, Dante's dead lover, takes over for the Heaven part of the tour.

When we meet him, Chwast's poet-sleuth is lost in a wallpaper-like background of stylized branches: "In the middle of my life I awake to find myself in a DARK VALLEY," his caption paraphrases Dante's famous opening lines. "I can see the sun atop a little hill and I decide to climb it." First, however, he must visit hell, purgatory and heaven. 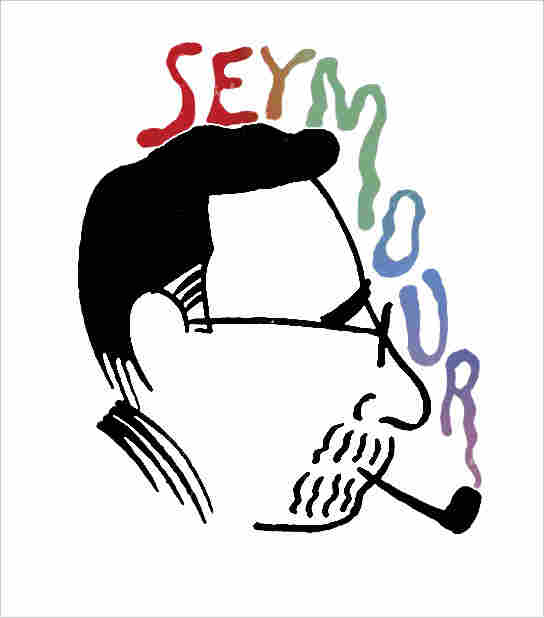 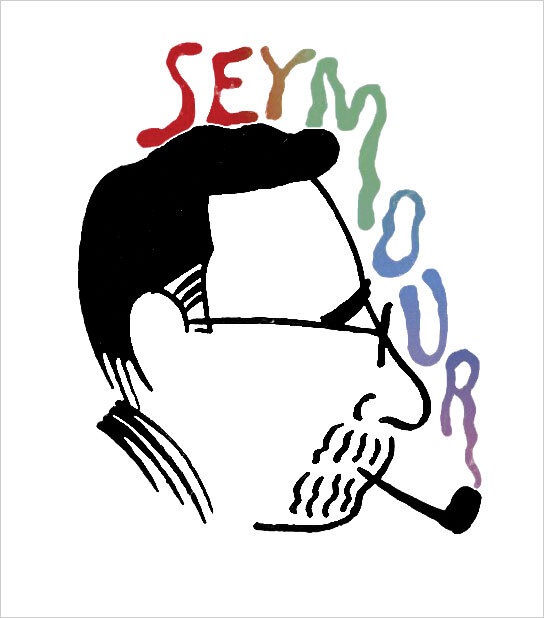 The gates of inferno, as Chwast sees them, are a cross between a monster's maw and a cinema entrance, with HELL spelled out in lights. Dante and Virgil descend sweeping staircases, encountering battalions of dead souls waiting in numbingly long lines to be ferried in Captain Charon's motorboat.  Down deeper, there are swirling, grappling, naked bodies, rivers of excrement and ever more gruesome punishments for gluttons, hoarders, hypocrites, suicides, userers, pimps, seducers, flatterers and more. In the fourth pit of the eighth circle of hell, astrologers, diviners and magicians -- including a man in a Yale varsity sweater -- form a sort of dunce-capped chorus line, with their heads twisted backwards.

Chwast explains in his introduction that Dante wrote The Divine Comedy "to raise awareness of the need for a moral life" and warn what would happen if you ignored God's scriptures. Chwast shifts the focus from the poet's complex allegory of choice to the visual extravaganza evoked by Dante's verse. The result is fiendishly entertaining.

Dante's 'Inferno' Makes A Hell Of A Video Game 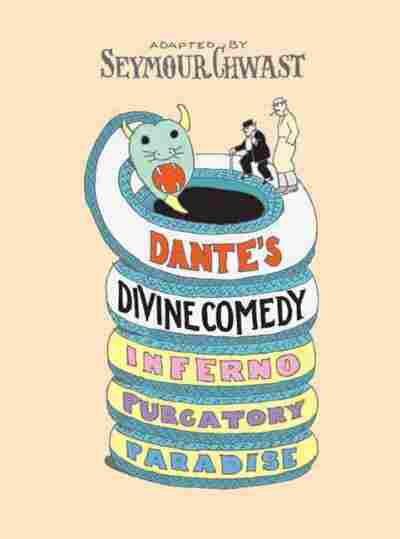