Accessibility links
Bacterial Bonanza: Microbes Keep Us Alive There are 10 times more microbial cells on and in our bodies than there are human cells. And these bacteria aren't just there for the ride. Dr. Jeffrey Gordon explains how they contribute to the physiology of the human body and why they may hold the key to fighting some diseases.

There are trillions upon trillions of microbes living on and in the human body.

To put this in perspective, Jeffrey Gordon, a professor at the Washington University in St. Louis School of Medicine, who studies the microbes that live on and in us, offers this factoid: "We think that there are 10 times more microbial cells on and in our bodies than there are human cells. That means that we're 90 percent microbial and 10 percent human. There's also an estimated 100 times more microbial genes than the genes in our human genome. So we're really a compendium [and] an amalgamation of human and microbial parts."

Gordon's research shows that these microbes living in our bodies aren't just there for the ride -- they're actively contributing to the normal physiology of the human body. He points to the trillions of microbes that live in our gut, doing everything from encoding enzymes to serving as pathways for vitamin production to digesting the parts of food we can't digest on our own.

"We're trying to understand how these compendia of microbes operate as a community -- how they are shaped by the habitats in which they live and, in turn, how they shape us," he says. "To what extent can we attribute different aspects of our physiology to our microbial communities? If a person has a physiological state -- if they're obese or if they have diseases like inflammatory bowel disease -- how much of that disease is attributable to their microbial communities, and how can we establish that relationship?"

The Role of Microbes In The Human Gut

The Gut Response To What We Eat

Part of Gordon's research involves looking at the populations of microbes that may be associated with obesity. His team took two groups of mice -- one lean and one obese -- and transplanted microbial communities from their gut into the intestinal tracts of mice that were previously germ-free.

Though scientists don't yet understand why certain populations of microbes may be associated with obesity, Gordon says they plan to do further studies to see if targeting specific communities of microbes could change our body's relationship with digesting our food, which could then lead to new therapies to combat obesity.

Gordon has also looked at the role microbes in the gut play in combating diseases.

He points to an example of a patient infected with the Clostridium difficile bacteria, which causes severe diarrhea and can frequently return, even when treated with antibiotics. The patient was treated with a transfusion of gut microbials from a healthy individual's fecal material to restore the bacterial flora in the intestinal tract -- and symptoms improved. 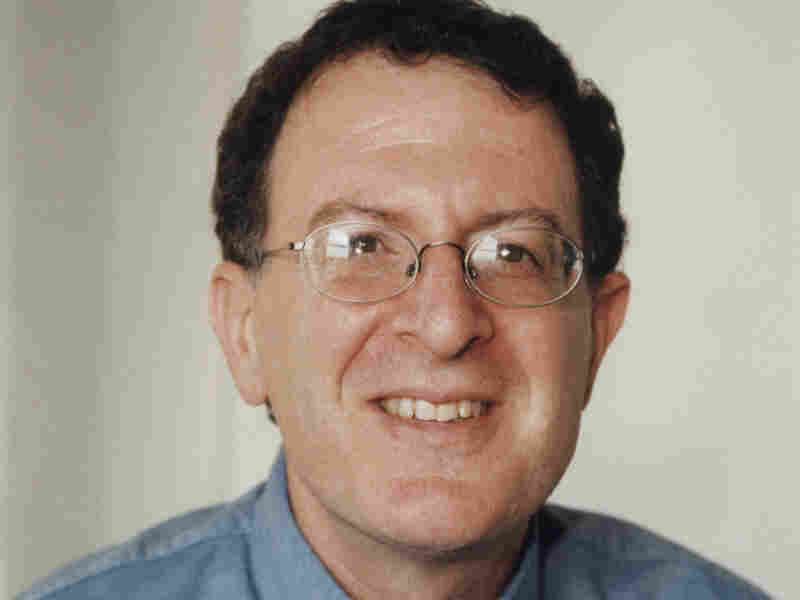 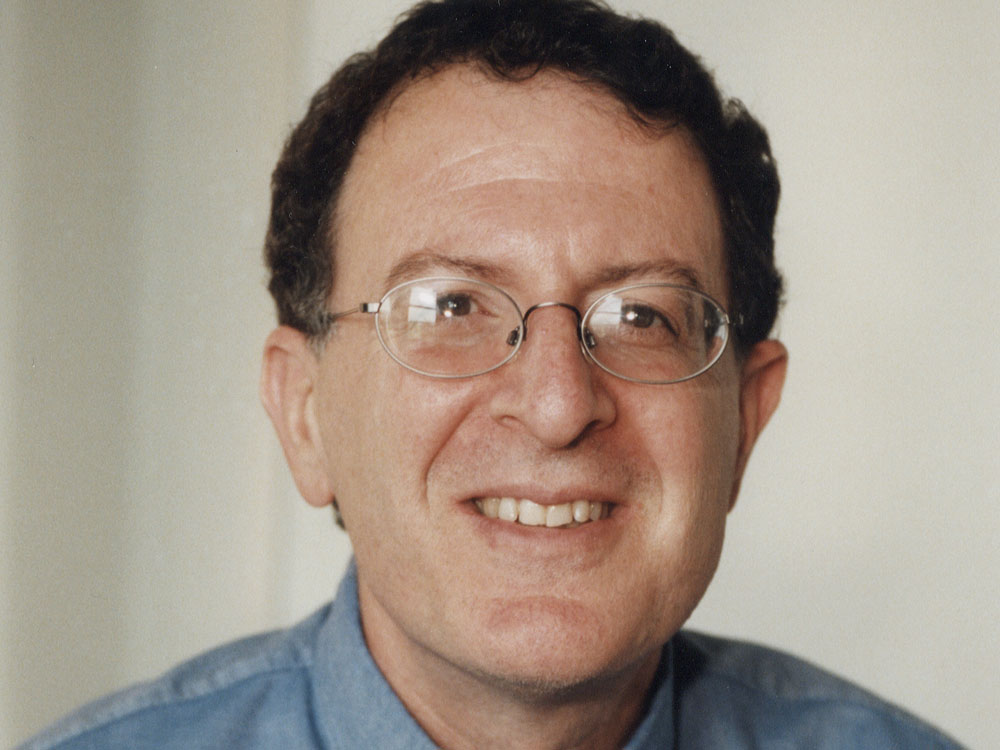 Dr. Jeffrey Gordon is the director of the Center for Genome Sciences at the Washington University in St. Louis School of Medicine.

"Most people have this view of our encounters with microbes from the perspective of disease. But that couldn't be farther from the truth," Gordon says. "Most of our interactions with microbes are beneficial and are healthy. And here you have an example of a transplantation of a microbial community ... to help cure this reoccurring and relapsing and severe disease."