Accessibility links
Making The World Work For Adults With Autism More than 500,000 people with autism will reach adulthood in the coming decades. John Donvan and Caren Zucker found Donald Triplett, now 77, the first person ever diagnosed with autism. His happy, independent life provides insight as to how best create fulfilling later years for adults with autism. 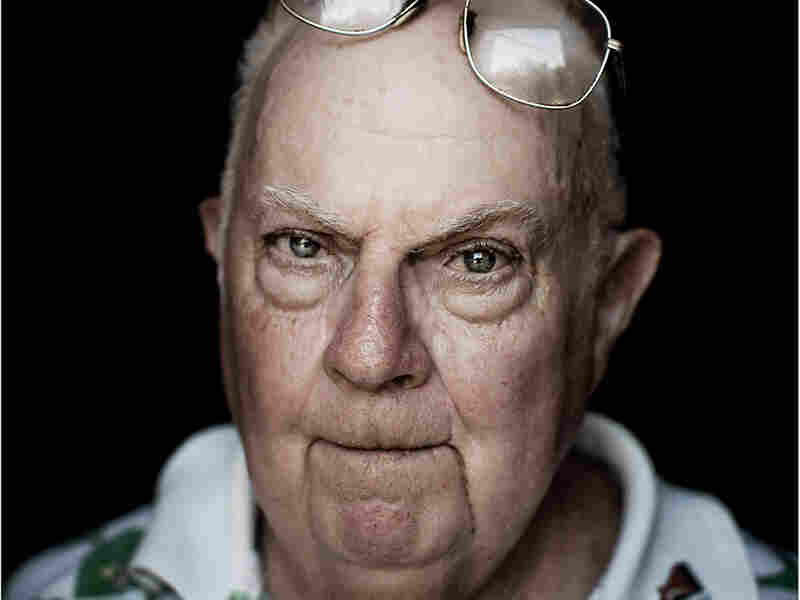 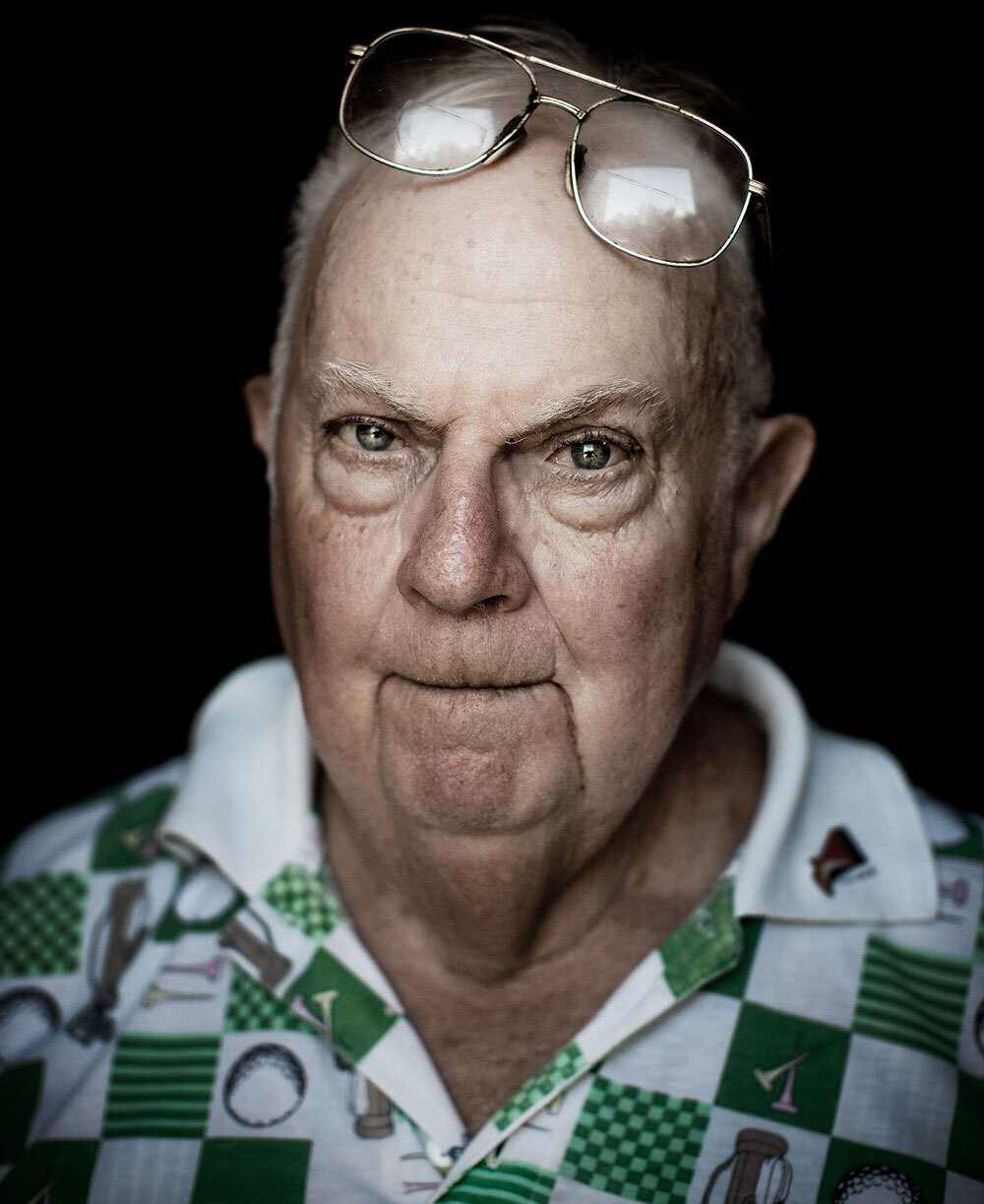 It's a question that looms for many parents of children with autism: What will happen to my child, after I'm gone?

More than 500,000 people with autism will reach adulthood in the coming decades.

Donvan and Zucker wrote about Triplett's life for The Atlantic, "Autism's First Child."

Known as "Donald T." in medical literature, Triplett is the first person described in the first article in the U.S. as having autism. His doctor, Leo Kanner, wrote about him in an article in The Nervous Child, a publication that no longer exists, explains Donvan.

Peter Gerhardt, one of the experts Donvan and Zucker spoke with, is the former president of the Organization for Autism Research. He now directs the Upper School at the McCarton School in New York, a program for autistic students.

Gerhardt believes there are skills children diagnosed with autism can learn that will help them grow into independent adults. But he also believes society as a whole can learn how to react to autistic adults better.