Accessibility links
Justin Townes Earle: From Nashville To New York City On Harlem River Blues, the singer-songwriter puts the staples of American music in the context of his adopted home. He infuses country, blues, soul and folk with the highs and lows for which New York is known -- inspiration and desperation, energy and exhaustion, working too much and great temptation. 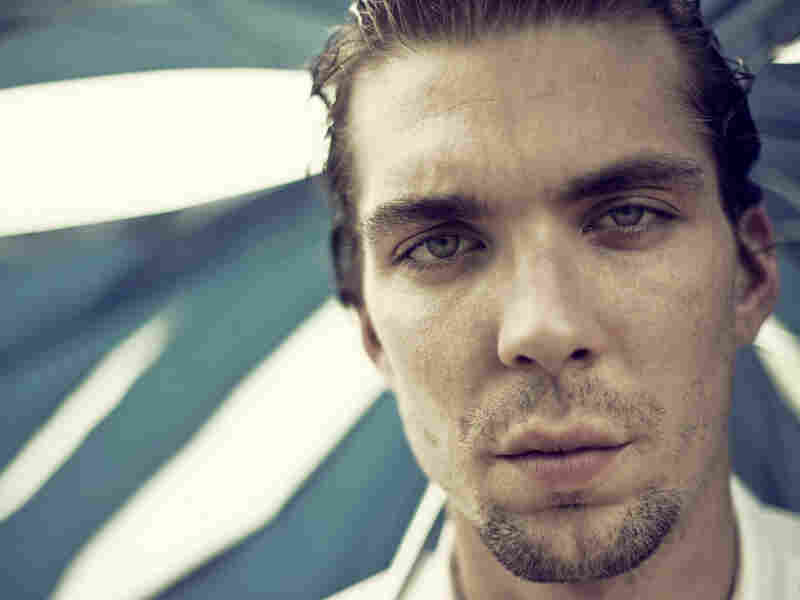 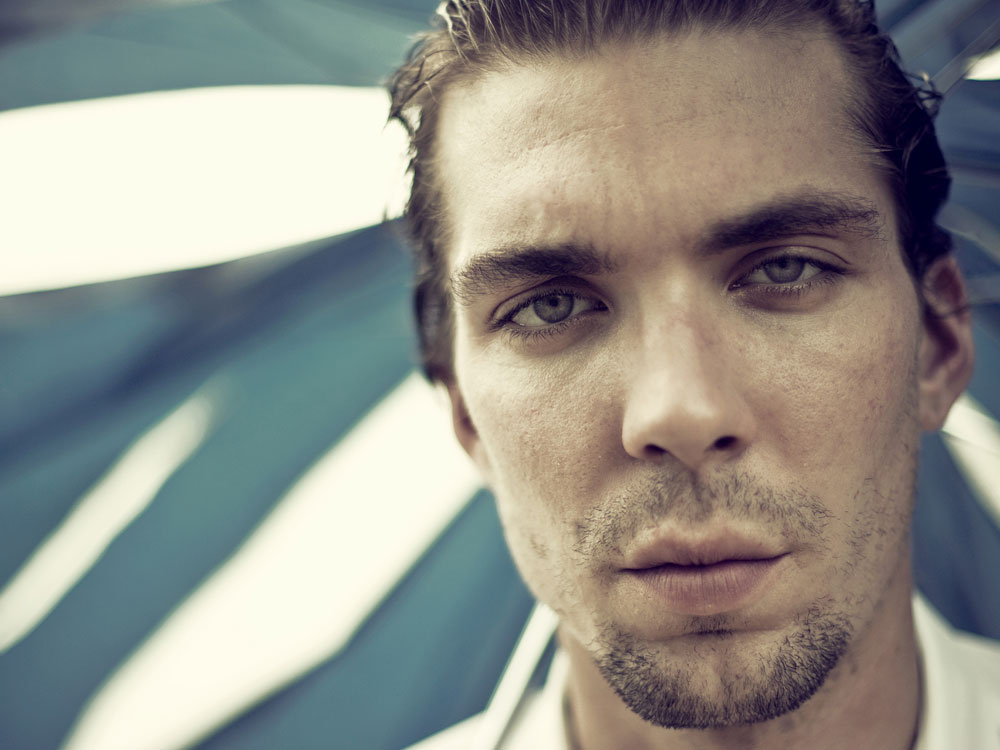 Working for the MTA

Trains, rivers and blue-collar workers are all staples of American folk music, depicted in iconic songs like "Rock Island Line" and "Casey Jones." But singer-songwriter Justin Townes Earle, son of Steve Earle, puts them in the context of his adopted home of New York City.

The opening track of Harlem River Blues borrows a page from singer-songwriter Townes Van Zandt, for whom he's named. Earle says goodbye to everyone in his life before he plunges into the Harlem River. Like he does with New York's overlooked waterways, Earle gives the city's subway system treatment usually reserved for cross-country freight trains. In "Workin' for the MTA," he borrows from two American music traditions, railroad ballads and labor songs. Earle sings about the 6 train, not as an annoyed commuter -- like most of us who ride it -- but as a worker: a lifer stuck in the subway tunnels, away from sunlight, family and home. Like the great old songs that influenced him, Earle beautifully captures the feelings of monotony and discomfort that come from being a motorman on a train, along with the little bit of hope that gets him through the day.

Born in Nashville, Tenn., Earle brought with him a treasure-trove of American music when he moved to New York. He infuses country, blues, soul and folk with the highs and lows for which the city is known: inspiration and desperation, energy and exhaustion, working too much and great temptation. Harlem River Blues isn't a love letter to New York, but on it he accomplishes what the troubadours who came before him from other parts of the country sought: music that defies geography and genre.