Accessibility links
Questions Surround Del. Senate Hopeful O'Donnell In the latest win for the Tea Party, Delaware's Christine O'Donnell beat long-term Rep. Mike Castle for the GOP Senate nomination. The outcome rocked the party and led many to ask: Who is Christine O'Donnell? Beneath her energy and charm are some questionable credentials and odd past statements. 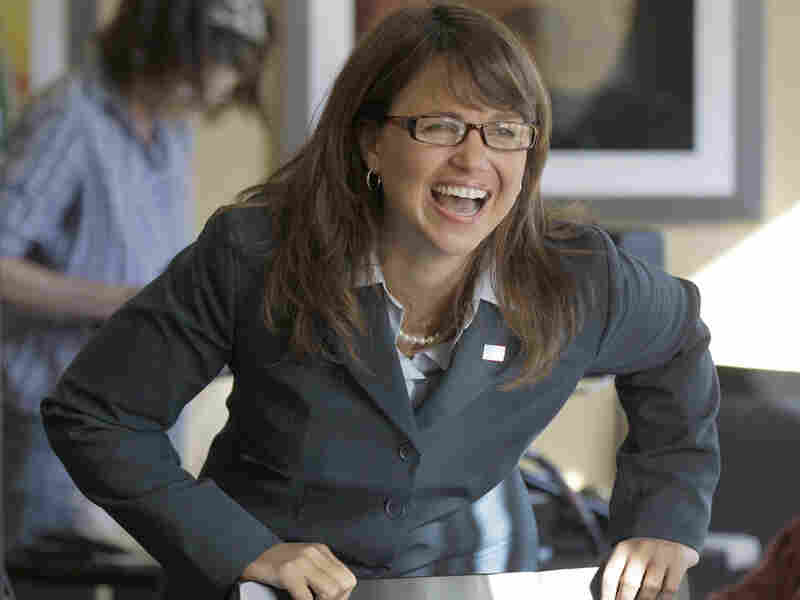 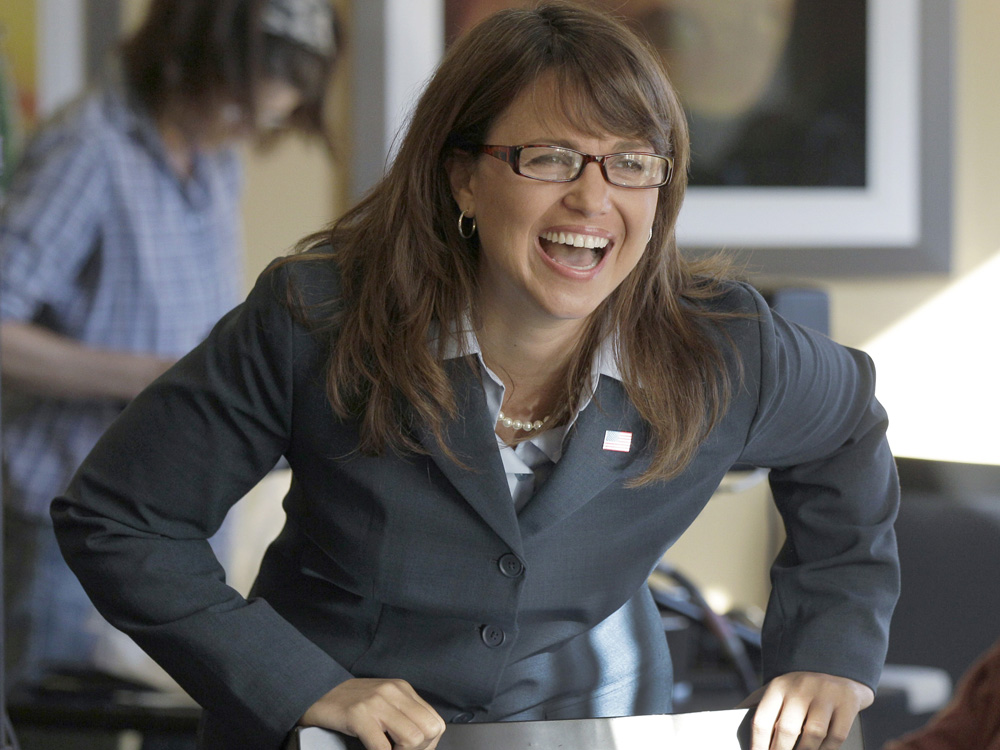 In the latest and perhaps most surprising win for the anti-establishment Tea Party, Delaware's Christine O'Donnell beat long-term Rep. Mike Castle, a moderate, for the Republican Party’s Senate nomination.

The outcome rocked the GOP and led many to ask: Who is Christine O'Donnell?

By all accounts, she is sharp, charming and energetic. With her Sarah Palin looks -- and endorsement -- plus the backing of Tea Party groups, she motivated many Republicans to reject the establishment guy.

The questions come when you start delving into O'Donnell's background.

She is 41 and this is her third run for the Senate. Delaware's biggest daily newspaper, The News Journal of Wilmington, has been running stories on her problems for years.

Early in her career, she was fired from a respected Republican think tank, which she then sued for discrimination.

In 2008, her house fell into foreclosure and was scheduled for auction, until a friend and campaign worker bought it from her. She was then audited by the IRS. In an interview with NPR in August, she suggested that the audit was politically motivated.

"I ran against Joe Biden and I was audited," she said. "My mother's business was audited, and many other members of my family were audited." Asked why she thought she was audited, she said, "Who knows? It could be thug politics. It could be intimidation tactics. Either way, it didn't stop me."

At the end of the audit, she says, the IRS slapped a tax lien on the house, which had already been sold.

O'Donnell calls the lien a computer error. She says it's been cleared up, but it's still on her credit report. She earns very little money now and pays half of her rent with campaign donations. She says that's justified because she's running her campaign out of her house.

And it recently came to light that her alma mater, Fairleigh Dickinson University, didn't issue her a degree in 1993 because she still owed it money.

All of this, O'Donnell says, is actually good for her: It shows that she's not a millionaire.

But O'Donnell has sent the GOP reeling like nothing in recent history. In an extraordinary bout of cyberwhiplash, e-mails from the National Republican Senatorial Committee went from asserting one day that O'Donnell was paranoid to fully endorsing her the next.

The party spent Wednesday trying to recover from Karl Rove's appearance on Fox News on election night. The Republican guru came right out and said what others had been whispering for weeks.

"And again, these serious questions about how does she make a living?" Rove said. "Why did she mislead voters about her college education? Why did it take her nearly two decades to pay her college bill so she could get her college degree?"

"Did you ask her about the people who are following her home to her headquarters and how she's checked each night in the bushes? I mean there's just a lot of nutty things she's been saying that just simply don't add up."

So while Republicans are trying to look unified in their support of O'Donnell's general election bid, Rove's words are very likely ringing in their ears. "This is not a race we're going to be able to win," he said.