Accessibility links
First Listen: Aloe Blacc, 'Good Things' Some will know this soul singer from the opening credits for HBO's How to Make It in America, which features his piano-powered recession special, "I Need a Dollar." That same song kicks off Good Things, a laid-back collection of vintage sounds and modern emotions that's sure to rank among the best albums of 2010. Hear it in its entirety here until its Sept. 28 release. 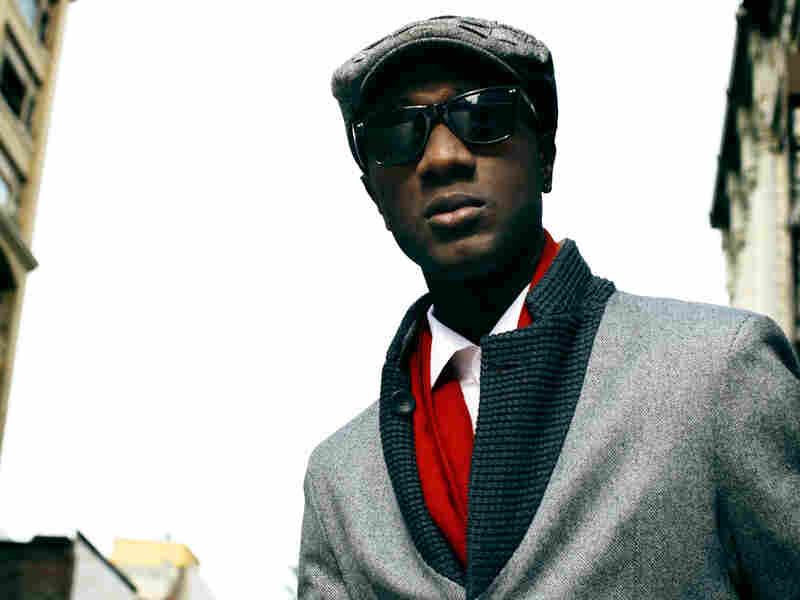 Aloe Blacc's Good Things is a laid-back collection of vintage soul and modern emotions. courtesy of the artist hide caption 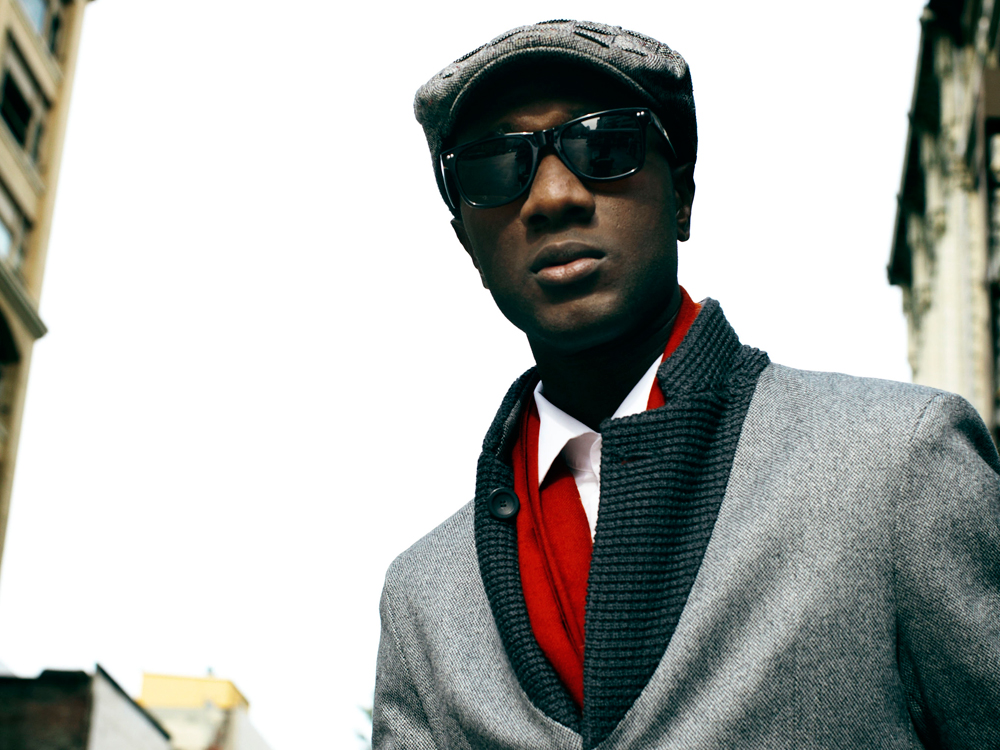 The soul music of yesterday is popping up more and more these days, and no one's singing it quite like a young man named Aloe Blacc. The opening credits to HBO's How to Make It in America feature his piano-powered recession special, "I Need a Dollar," which also kicks off his new record, Good Things. It's a laid-back collection of vintage sounds and modern emotions that's sure to rank among the best albums of 2010.

Aloe Blacc (born Egbert Nathaniel Dawkins) stands out among the current crop of artists who channel the analog vibe of the late 1960s and early 1970s. Unlike veterans Sharon Jones, Bettye LaVette or Lee Fields, Aloe Blacc isn't a lifer; barely 30, he's a product of the hip-hop era. Born to Panamanian immigrants, he grew up in Southern California rapping in various groups, and his first album for Los Angeles' Stones Throw record label, Shine Through, was an abstract mixture of soul, hip-hop, salsa and tropicalia.

In other words, he's not really a soul singer, at least not in the traditional sense -- but, man, you wouldn't know it when listening to Good Things. Aloe Blacc's voice, while planted firmly in the mid-range, resonates with conviction, and the themes he explores -- women and social injustice -- revisit a time when love and politics didn't make such strange bedfellows. The production and instrumentation by Brooklyn's Truth & Soul collective exudes the soft hiss and rough edges of a time before digital perfection.

And then there are the words. Given his history as an MC, it shouldn't be a surprise that Aloe Blacc knows how to turn a phrase, as in the album's best song, "Green Lights": "I don't know what's yet to come / Not sure of anything that I've done / really makes that much difference / Well, I hope it has for some."

Good Things will stream here in its entirety until its release on Sept. 28. Please leave your thoughts on the album in the comments section below.