Accessibility links
Treasury's Tricky Task: Cutting Ties To AIG The Treasury Department is in talks with AIG to find ways to make the insurance giant independent again after bailing it out two years ago. But extricating the government from AIG is a complex and delicate task. One problem: The company still owes the Fed and Treasury some $100 billion. 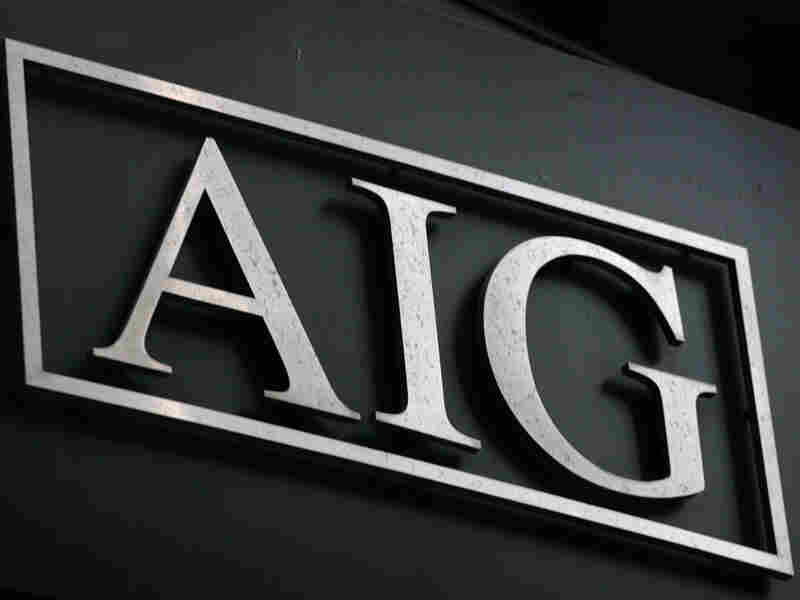 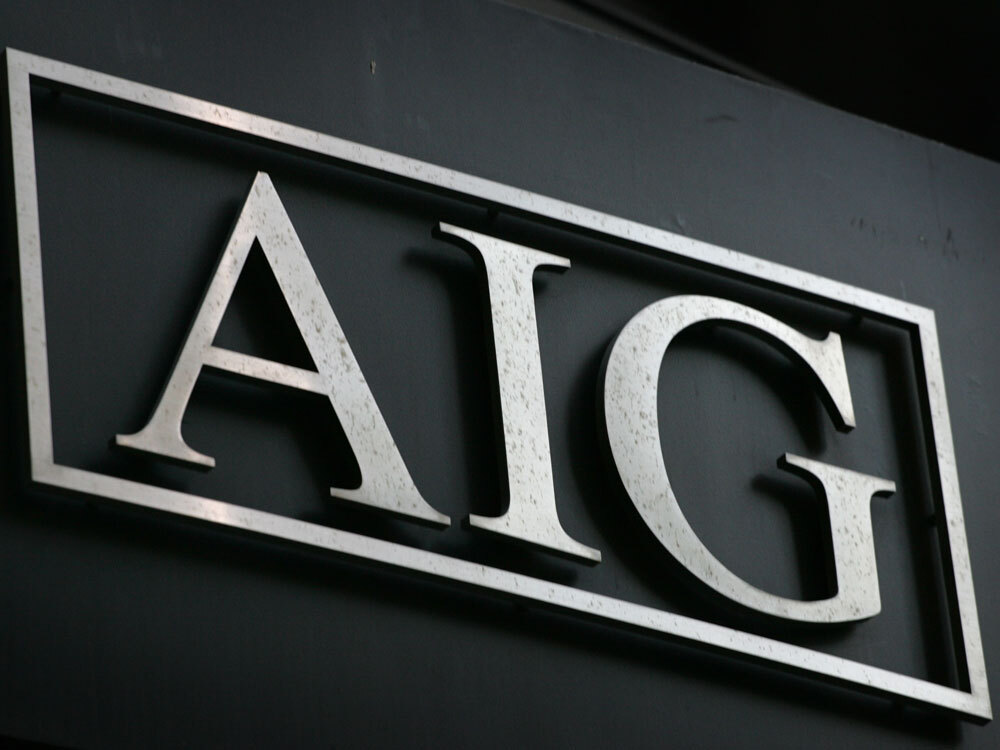 Two years ago this week the insurance giant AIG was in the middle of a massive cash crunch triggered by some $2.5 trillion in outstanding derivatives contracts. The federal government stepped in with an enormous -- and enormously controversial -- bailout.

Today AIG still owes taxpayers more than $100 billion, but both the company and the government say they're taking steps to cut the ties that bind them to each other.

When the Treasury Department and the Federal Reserve Bank of New York bailed out American International Group Inc., they acquired a huge share of the company in return, and U.S. taxpayers now own about 80 percent of the company. Now all of the parties involved would like nothing better than to see the relationship end, says Clark Troy, senior analyst at Aite Group.

"The belief is ... the quicker they can move to restore confidence for all major stakeholders, the better it is for everyone," Troy says.

The Treasury Department is in talks with AIG to look for ways to make the company independent again. But extricating the government from AIG is a complex and delicate task.

One problem for the government is that the company still owes the Fed and the Treasury some $100 billion. That's come down a lot in recent months, but AIG still depends on the government for financial assistance, and cutting the firm off too soon would hurt its bond rating. So AIG has been selling off some of its prizes assets -- like its Asian insurance unit -- paying off debt and trying to get its balance sheet in order.

"The best way to do that is to run this company, get it in the best shape possible in terms of its operating results, then see if we can quietly reduce and ultimately sell off the government's stake. That's a happy ending," says Christopher Whalen, managing partner at Institutional Risk Analytics.

But selling the government's stake will be tricky. The U.S. owns preferred shares of AIG stock. It plans to convert them into common shares, which means they can be sold on the open market. But the government owns so much of AIG's stock that selling too much of it quickly would cause its share price to plummet. So it has to go slowly and look for the right opportunities, Whalen says.

"And they have to wait until the market has a positive enough view of the company that they can sell stock," he says.

U.S. officials say once they do sell the shares they believe they can recoup taxpayers' investment in AIG and even turn a profit. Whalen is skeptical.

"Is it possible? Sure. Will they make money in real, inflation-adjusted terms? I don't know," he says.

The good news is that aside from the derivatives debacle of two years ago, AIG remains a strong and profitable company. It has new management, and it's been slowly unwinding the massive portfolio of bad investments it had and concentrating on what it knows best -- the insurance business.

There is precedent for what the government hopes to do. U.S. officials have been able to pare down the government's ownership stake in some of the banks it bailed out, like Citigroup.

But doing so in a way that minimizes the damage for everyone is likely to require patience, and with the bailouts so unpopular, the public may not want to wait very long.