Accessibility links
Lloyd Miller And The Heliocentrics: The Sound Of Discovery "Spirit Jazz" finds Lloyd Miller and an inventive group of U.K. musicians teeming with calming confidence. Along the way, listeners are graced with a soundtrack for discovery, suitable for escapism, reflection or something else entirely.

7:33
Lloyd Miller And The Heliocentrics: The Sound Of Discovery 7:33

Lloyd Miller And The Heliocentrics: The Sound Of Discovery 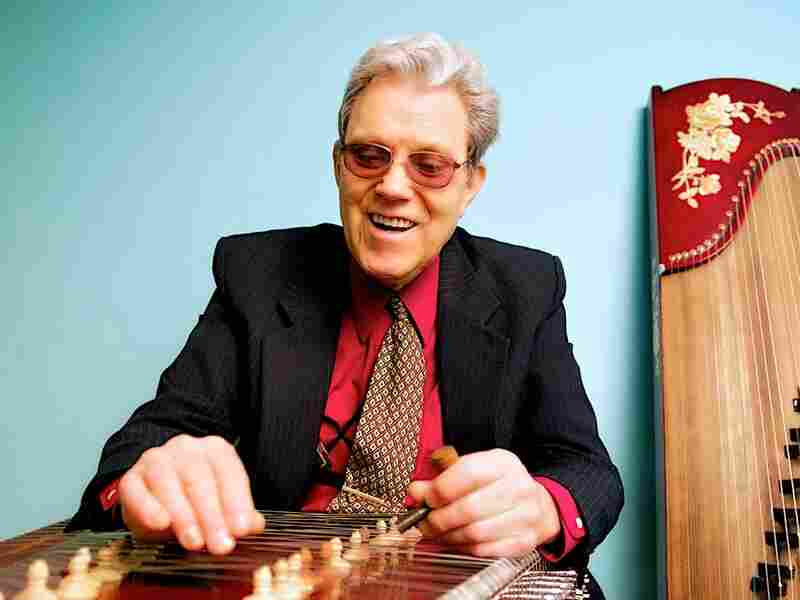 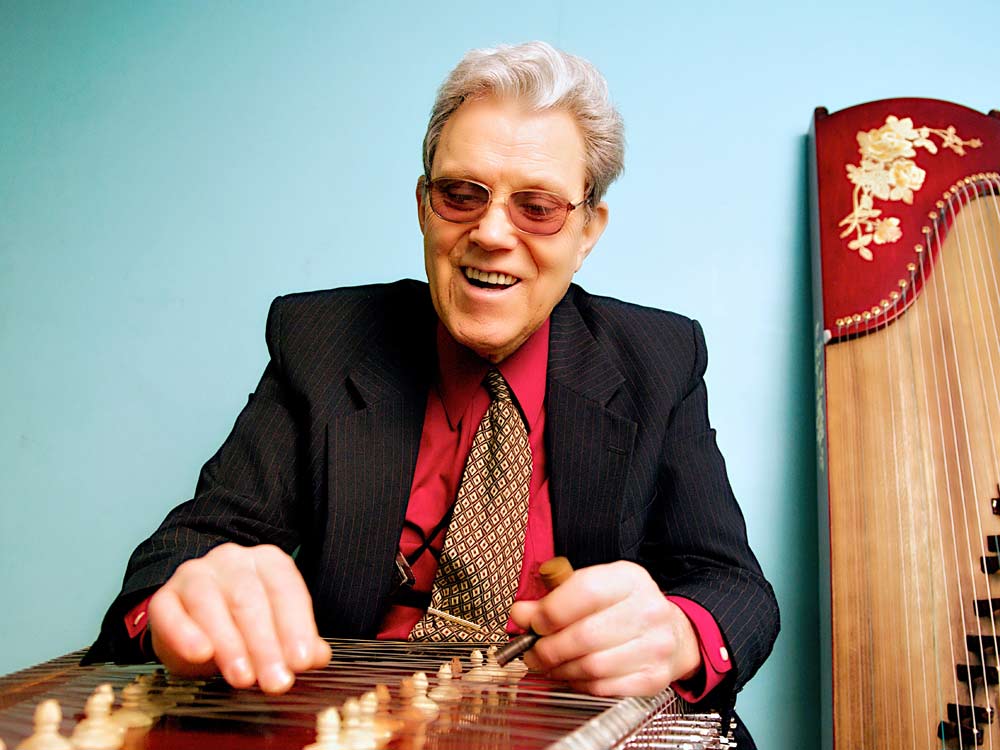 If there's one thing to know about Lloyd Miller, it's that he's not a fan of where pop music has gone. So disgusted is he with the state of music that he launched into a widely discussed diatribe against Stones Throw/Now Again general manager Eothen Alapatt, who had asked about including one of Miller's songs on a compilation. And that's for a label which doesn't exactly qualify as a faceless corporation.

Strut Records is also known for its diversity: Last year, it released a highly praised album featuring U.K. collective The Heliocentrics with Mulatu Astatke, and this year, the label has a collection of The Heliocentrics' collaborations with Miller. Gone, though, are the psychedelic excursions for which The Heliocentrics' members have become known. Instead, they flex their musical muscles with a toned-down sound, resulting in their most serene work yet.

Stylistically, "Spirit Jazz" brings to mind the sounds of the great Pharoah Sanders. The tune builds upon itself, as so much great jazz does, with piano chord strokes and chimes before a hand-drum roll opens the gates for the rest of the instruments to jump into the musical playpen. Jake Ferguson's bass tiptoes in and the piano suddenly becomes more deliberate and focused. Miller, renowned for his knowledge of Eastern music, finds a few holes in the arrangement to fill in with those sounds in the piece's middle and closing sections. The opportunities to do so are few and far between, but they add contextual reverence to a piece of beautifully crafted music.

Although structure exists in the composition, it floats freely from one part to the next like a dandelion seed being blown by a soft but steady wind. "Spirit Jazz" finds an inventive group of musicians teeming with calming confidence. Along the way, listeners are graced with a soundtrack for discovery, suitable for escapism, reflection or something else entirely.