Accessibility links
Jesse Malin: Rock 'N' Roll From The Bowery The rocker has been on the national music scene since he was 12. Now, at 42, Malin is playing with a band called The St. Marks Social and has recorded Love It to Life, a new album partly inspired by J.D. Salinger. Malin says his focus with the album was on making music that would translate well to live performance. 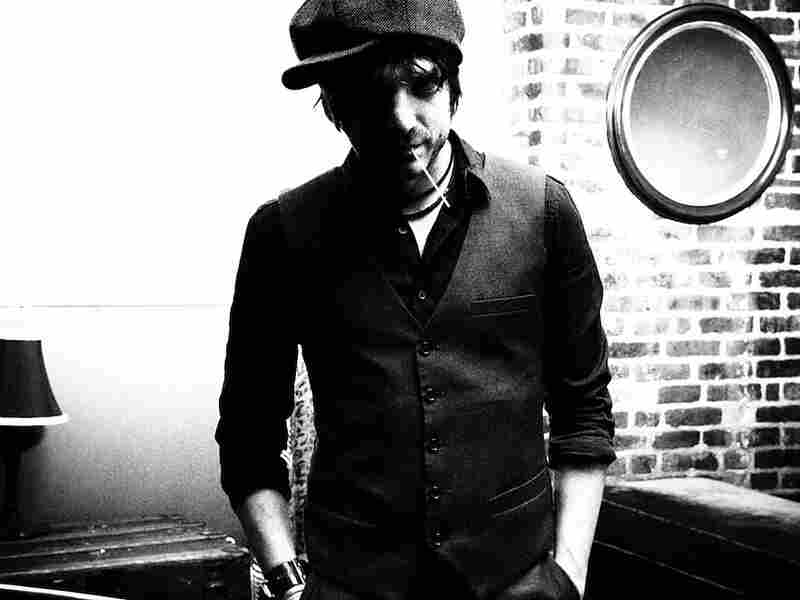 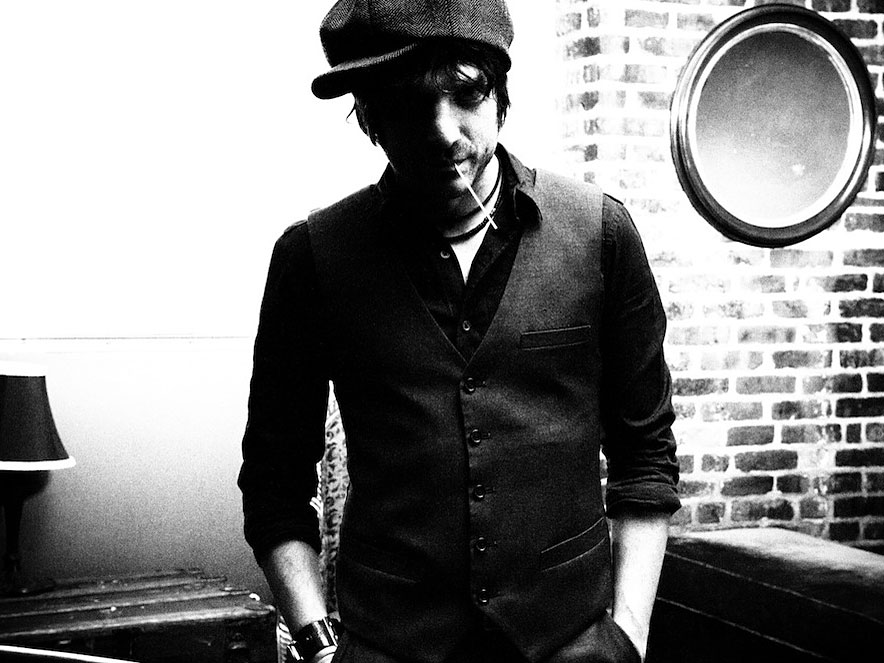 Love It to Life, Jesse Malin's latest album, is partly inspired by the late J.D. Salinger.

Jesse Malin has been on the national music scene since he was 12. Back then, he played mostly punk and glam rock with the groups Heart Attack and D Generation. Then he went on to focus on solo work. Now, at 42, he's playing with a band called The St. Marks Social, with whom he's recorded a new album, Love It to Life.

Manhattan's Bowery plays a prominent role on the record, and also in Malin's musical upbringing. Growing up in Queens, N.Y., he learned to play guitar and soon auditioned to play at CBGB's.

"I went with four other 12-year-olds in the back of my mother's big old car, and we auditioned for the people on the Bowery," he tells NPR guest host Robert Smith. "It was scary and, at the same time, very historic to be in that same room where we had seen photos of Blondie and The Dead Boys and The Ramones and our heroes."

Love It to Life is partly inspired by the work of the late J.D. Salinger. After being asked to write songs for a film about Salinger's life, Malin went back and re-read some of Salinger's writing. He also visited the town where Salinger lived, in the hopes that he'd catch a glimpse of the reclusive author. Malin's experiences re-reading Salinger led to Malin penning about 20 new songs, two of which appear on the latest album. "The Archer," for example, is inspired by Salinger's habit of sending love letters to women.

"I looked at them as little arrows; he's sending out little arrows," Malin says. "And sometimes I write songs to get somebody's attention, and I felt the arrows made the archer."

A theme of rebirth runs through Love It to Life, and Malin says his focus with the album was making music that would translate well to live performance. During the recording process, he left the door open for musicians to come in and out, and these players eventually evolved into The St. Marks Social.

"With this record, I wanted something more groove-driven, rhythmic," Malin says. "Something that would be... built to be played live on the road."