Accessibility links
First Listen: Neil Young, 'Le Noise' This is a unique album from Neil Young. As producer Daniel Lanois puts it, there is no band, no overdubs, just "a man on a stool and me doing a nice job on the recording." The result is a stunning sonic adventure, heard here in its entirety. 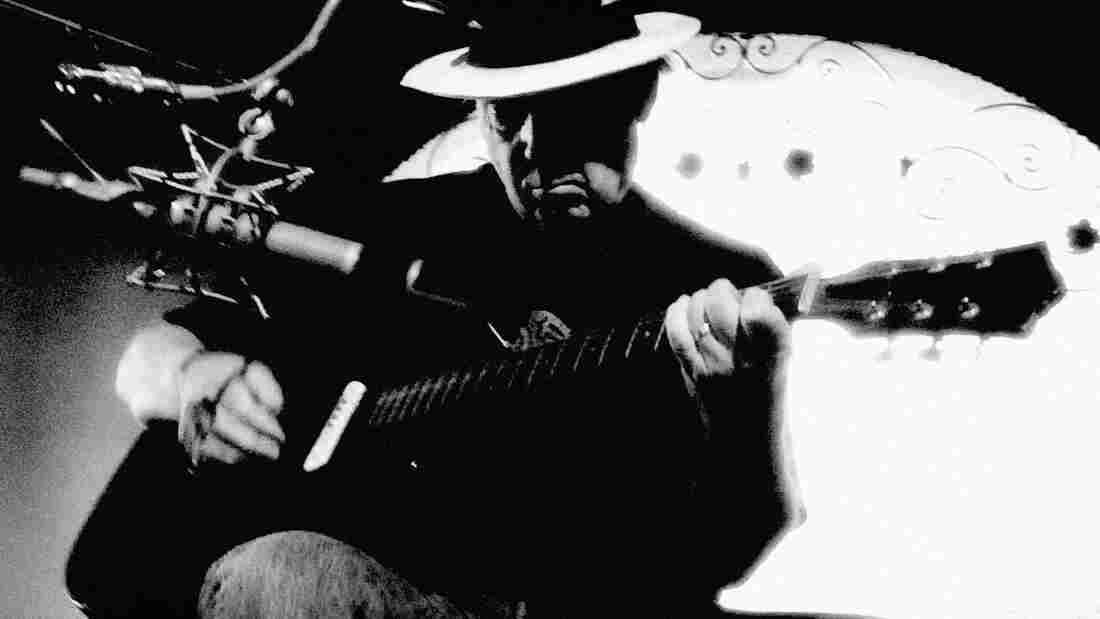 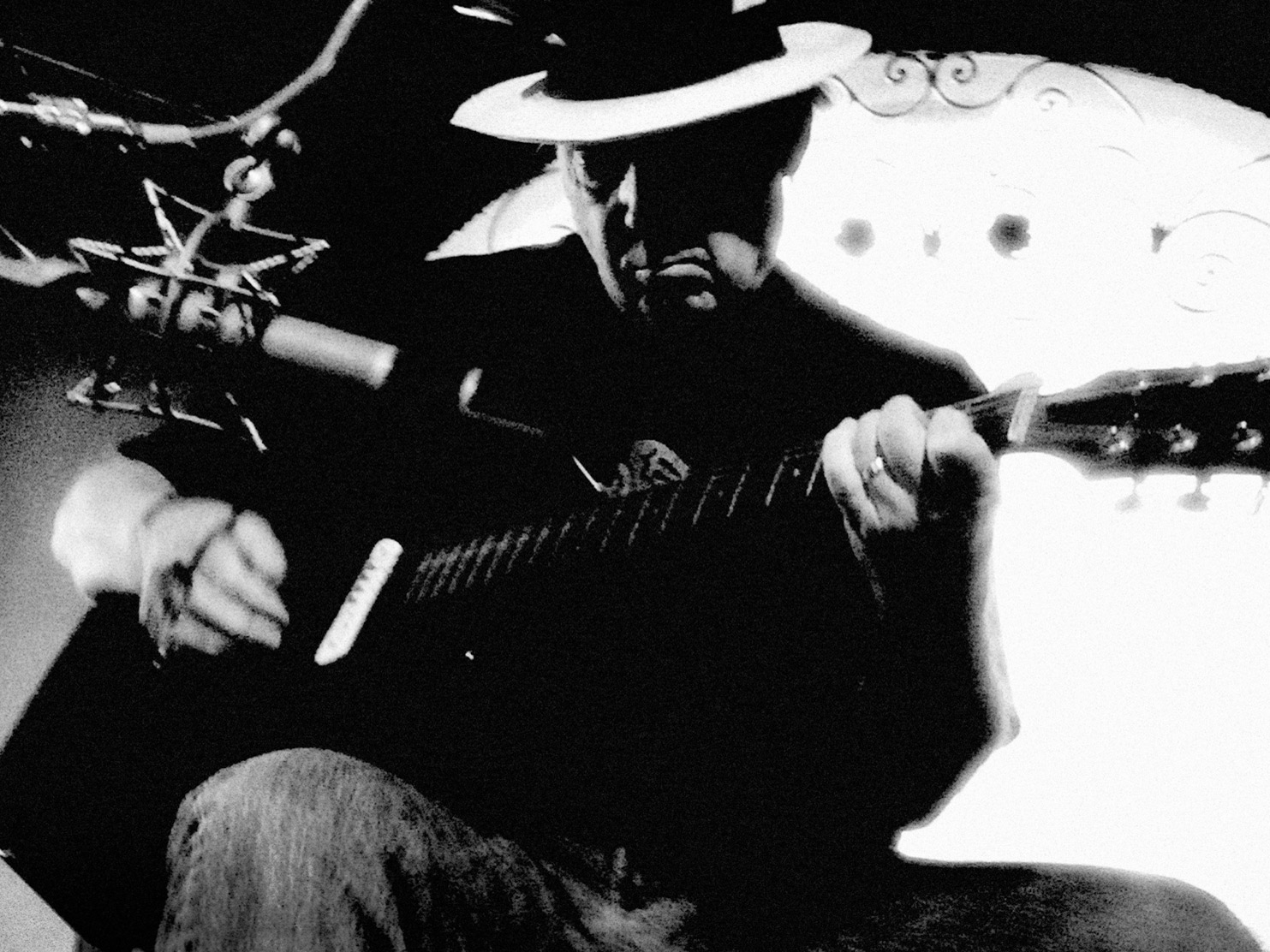 This is a unique album from Neil Young. As producer Daniel Lanois puts it, there is no band, no overdubs, just "a man on a stool and me doing a nice job on the recording." The result is a stunning sonic adventure.

Le Noise is, fittingly, the product of two men fascinated by sound. Ask anyone who has been to a Neil Young show, and they will tell you that you feel the music as much as you hear it. Listen to a Daniel Lanois album -- or one he's produced with Peter Gabriel, Bob Dylan or U2 -- and you hear a sonic stamp. To record the album, Lanois gave Young an electro/acoustic guitar; he'd spent years perfecting the instrument's electronics. In a press release for Le Noise, Lanois explained:

"I wanted to give him something he'd never heard before. He picked up that instrument, which had everything -- an acoustic sound, electronica, bass sounds -- and he knew when he played it that we had taken the acoustic guitar to a new level. It's hard to come up with a new sound at the back end of 50 years of rock 'n' roll, but I think we did it."

For the album, Young wrote eight new songs -- some autobiographical and some about loss, specifically the loss of friends such as steel guitarist and core band member Ben Keith. There was also the passing of filmmaker Larry Johnson, whom Young met at Woodstock, and who worked with on Young's film Journey Through the Past. Some songs are political: "Love and War" is a reflection on writing about the titular topics so many times for so many years.

Details about the recording sessions for the album fuel the legend of Neil Young: He only recorded on nights when there was a full moon and brought out his infamous big white electric Gretsch guitar, which was used to record some of his most famous records in the late '60s and early '70s. As usual, it works. Young described to the Chicago Tribune how Lanois made that guitar sound by saying, "It sounded like God."

Le Noise will be released on Sept. 28, but you can stream the album here in its entirety until Oct. 5. Please leave your thoughts on the album in the comments section below.