Accessibility links
Robert Plant: A Stark New Album, A 'Band Of Joy' Plant's new solo album is called Band of Joy. That's the name of a group he was in back in 1967, before Led Zeppelin, with drummer John Bonham. Rock critic Ken Tucker says that if the album title suggests nostalgia for older musical styles, there's nothing musty about the results. 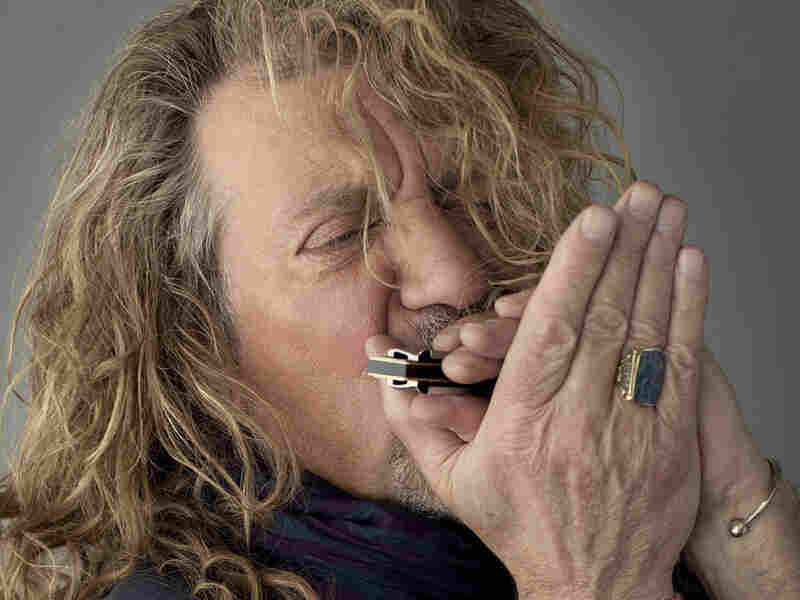 Robert Plant made his first commercial recordings in 1966. He formed the ground Band of Joy in 1967, with drummer John Bonham. Gregg Delman hide caption 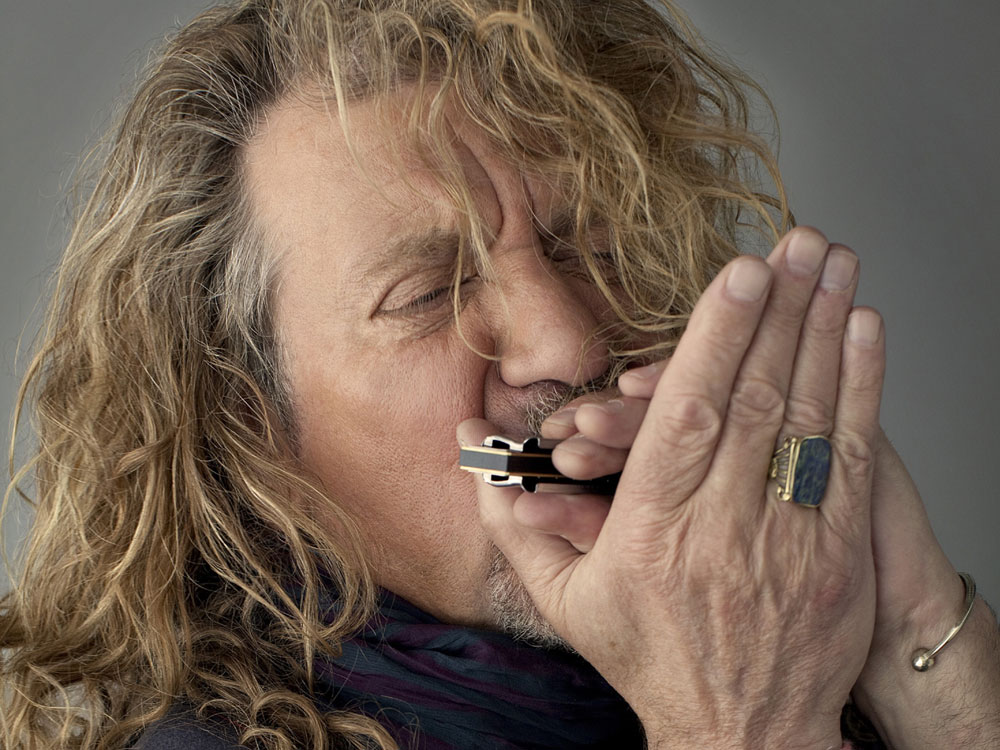 Robert Plant made his first commercial recordings in 1966. He formed the ground Band of Joy in 1967, with drummer John Bonham.

Band of Joy commences with "Angel Dance," a piece of music that could have surfaced from the primordial ooze of blues -- its guitar riff is that elemental. It's a cover of a Los Lobos song, but Robert Plant makes the song his own with his instantly recognizable high-tenor yowl. His co-producer, the great guitarist Buddy Miller, is the one laying down the oily muck in "Angel Dance." Elsewhere, like in "House of Cards," other collaborators are crucial, as well.

That song, a version of Richard Thompson's "House of Cards," is rearranged to sound like stomping blues. It features harmony vocals by Patty Griffin, who sings on a number of songs here. A few years ago, Plant's collaboration with Alison Krauss, Raising Sand, was one of those big, mass-audience, award-winning, left-field late-career hits in the tradition of Bonnie Raitt's Nick of Time and Tina Turner's Private Dancer. This time around, Plant is still inviting Krauss, as well as Griffin, to keep in touch with his feminine side, but it's really his mind-meld with Buddy Miller that matters most. Plant and Miller gathered a group of songs that have little in common except arrangements that frame unhappiness and heartache as permanent states of affairs.

"Can't Buy My Love" is not some quirky Led Zeppelin take on The Beatles' "Can't Buy Me Love" -- it's a cover of a 1963 Barbara Lynn soul song that Plant says he found on the CD that usually accompanies the annual music issue of The Oxford American magazine. Proof, as if you need it, that reading dead-tree publications can only help you in ways you can't predict. For real soul, however, that song is exceeded by "Falling in Love Again," with Buddy Miller and Darrell Scott providing uncanny Southern gospel harmonies. 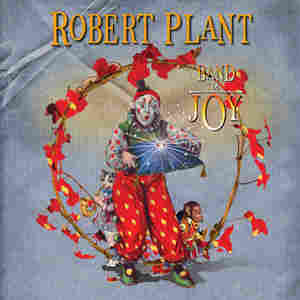 Although Band of Joy has its moments of fussiness -- turns out we really don't need another version of the turn-of-the-century folk song "Cindy I'll Marry You Some Day" or a rendition of "Satan Your Kingdom Must Come Down" so self-righteous, it makes you nostalgic for Jimmy Page's fondness for the occult mysticism of Alistair Crowley. On the other hand, Plant and Miller improve upon Townes Van Zandt's hardboiled romanticism in covering "Harm's Swift Way."

In fact, that phrase, "harm's swift way," is a compressed summation of this entire album: a collection of songs that might, for a few moments, convince you that courting danger and disappointment can be a heroic adventure. It's an unlikely proposition, but who can deny the heroic power of Robert Plant's voice when placed in these stark, startling settings?