Accessibility links
Michele Norris' Search For Her Family's Hidden Past As a girl, Michele Norris admired her father, a postal worker with a love of Orson Welles. It wasn't until later that she learned about the challenges he faced-- and kept from her. In her new memoir, The Grace Of Silence, she reflects on learning her family's hidden stories. 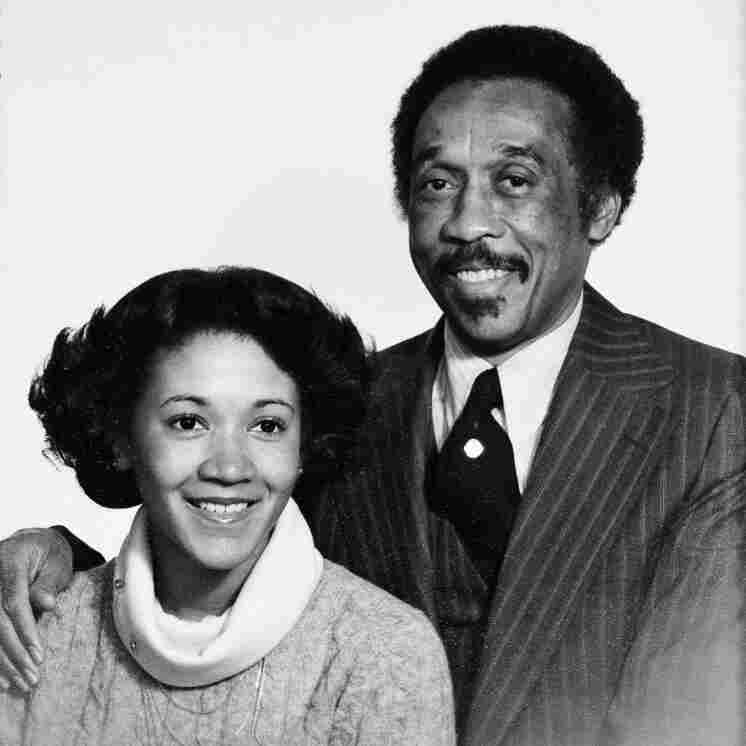 Norris, pictured here with her father, writes in her memoir, "I am my father's daughter." Courtesy of Michele Norris hide caption 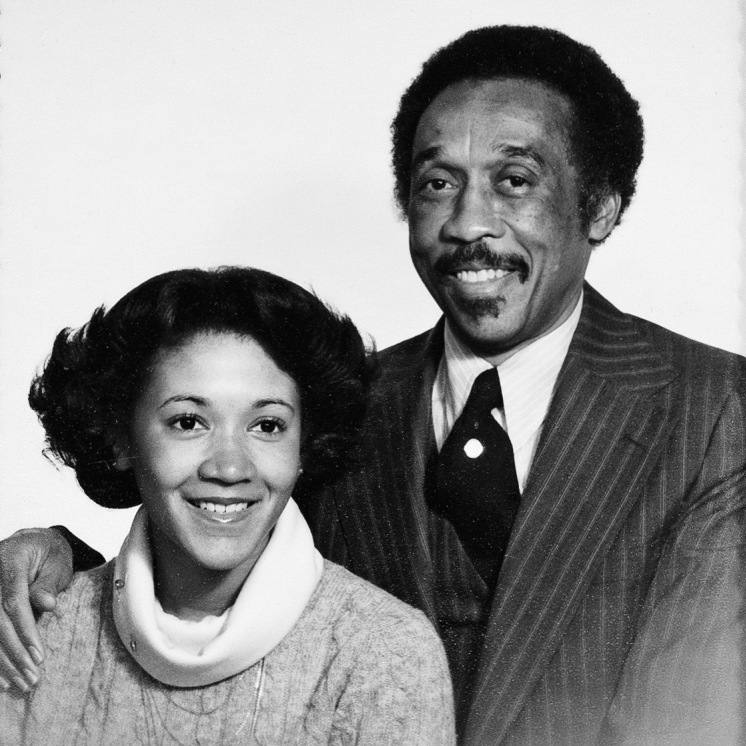 Norris, pictured here with her father, writes in her memoir, "I am my father's daughter."

Michele Norris is a co-host of NPR's All Things Considered. Her new memoir is called The Grace Of Silence.

My father was a postal worker who always had a thing for Orson Welles. Belvin Norris Jr. was a man who wore fedoras well after the fashion passed. He had a special affinity for movies like Citizen Kane and The Third Man. And if the local stations were re-airing an old Welles radio drama, he’d carry the shoe box-size Panasonic radio into the living room and sit and listen from his favorite armchair.

This year I realized that as a much younger man, my father probably developed a certain respect for Orson Welles while listening to some of his radio commentaries about a real-life drama. In 1946 Welles launched a blistering radio crusade about the blinding of a black veteran named Isaac Woodard.

On the night of Feb. 13, 1946, Woodard was beaten and  blinded by police officers in Batesburg, S.C. It was only hours after he was honorably discharged from the U.S Army. Woodard was 27 and he explained in a sworn affidavit that  he was still wearing his uniform when he was struck several times in the eye with a billy club.

The story, the subsequent trial, and swift acquittal of the officers caused a national sensation.

Welles was among those outraged.

The Woodard case had a direct impact on President Harry Truman’s decision to integrate the military, and it most likely sent an uncomfortable jolt through my father’s boyhood home in Birmingham, Ala. Here’s why.

Six days before Woodard was blinded, my father was shot in the leg by police officers in Birmingham shortly after he returned from war. He’d served in the Navy and he returned to a city full of black veterans who had fought for democracy overseas and were eager to get a taste of it on their home turf. What they faced, instead, was a wall of white resistance. Their uniforms gave them a new sense of pride, but they still faced old rules about segregation and carefully defined roles.

My father’s injury was minor. His leg was grazed by the bullet. He was probably still nursing that wound when he listened to Welles’ screeds about the Woodard case. But I did not even know until recently that my father had been shot. He never talked about it. He moved from Birmingham to Boston and eventually to Minnesota, and he left the story behind like an old, worn out suitcase. I guess you could say, he chose not to bring that baggage into his marriage because he never even told my mother. She too only learned about the story recently. 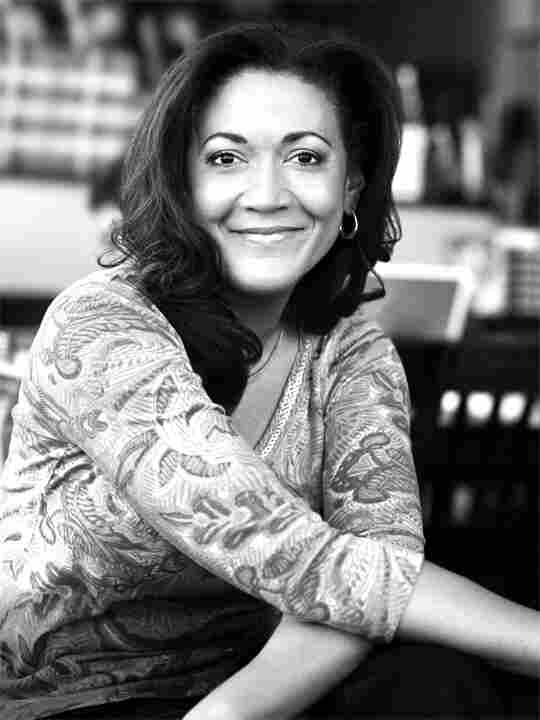 Last year I set out to write a book about America’s hidden conversation about race. However, I changed course after listening to the hidden conversation in my own family. I discovered that my parents withheld profound secrets because they didn’t want to gunk up the engine of upward mobility.

They wanted their children to soar, so they chose not to weigh down their pockets with personal tales of woe. That is why I decided to call my book — my accidental family memoir -- The Grace of Silence. But I am hoping that it will encourage readers and listeners to break past the silence in their own families.

History is made in all kinds of little ways, a hiring decision, a school bus ride, a decision to sit at a lunch counter, a simple act of moving forward when someone or something monumental tries to block your path. I bet that some of the elders who sit at your family table might be sitting on stories of their own.

Those stories, those individual histories are so easily lost if we are not willing to exercise the grace of silence in another form: to listen to those who might be willing to share their legacy if only someone is willing to take the time to ask.