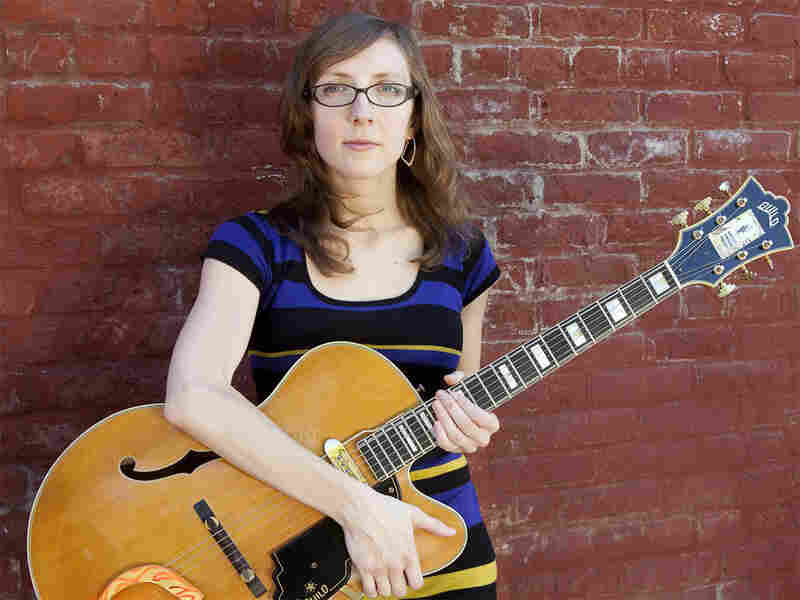 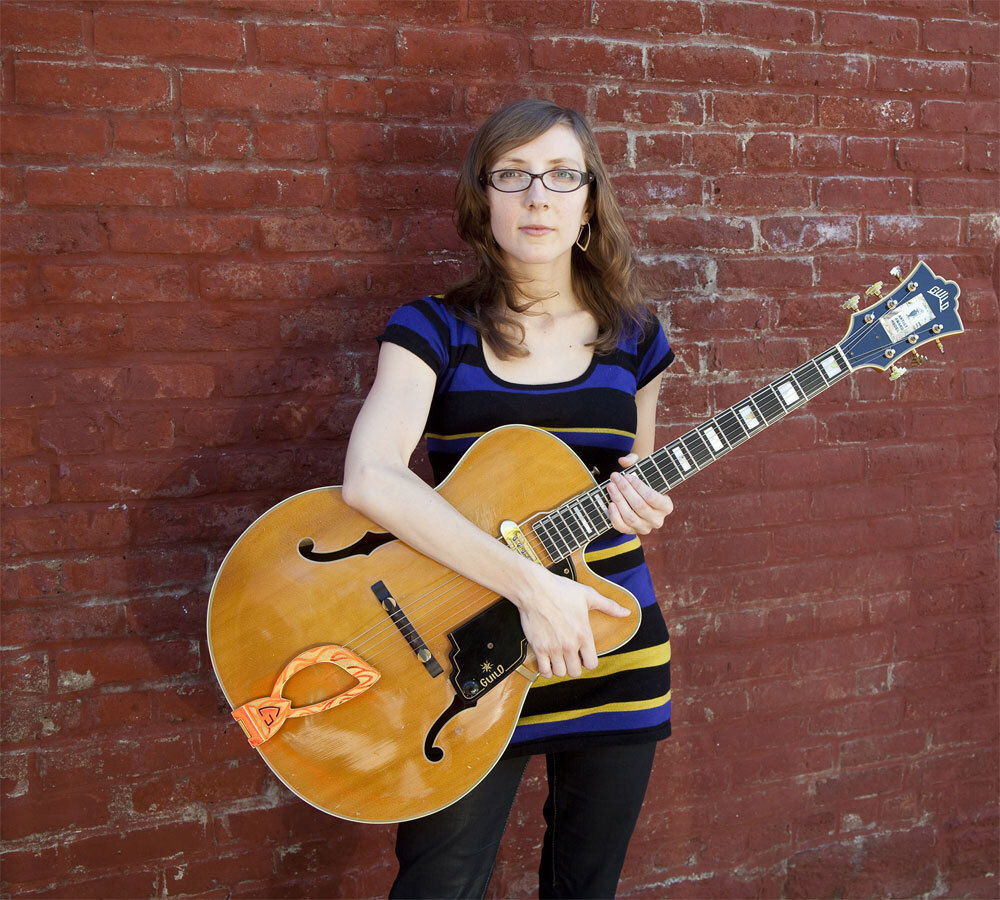 Everyone needs some soul: Our patterns become so rigid that we forget to arch our backs and let out a soul-stirring holler every now and then. Mind you, jazz guitarist Mary Halvorson hasn't pulled a Betty Davis, at least not yet. But in the midst of Halvorson's mind-bogglingly knotty guitar work, there's a backbone of smart jazz composition on Saturn Sings that reaches deeper.

Over the 10 tracks that make up her second album as a leader, Halvorson splits the time between her regular trio (bassist John Hebert and drummer Ches Smith) and a full quintet, which adds trumpeter Jonathan Finlayson and alto saxophonist Jon Irabagon. The harmonies were inspired by a diverse group of composers (Clifford Brown, Thelonious Monk, Robert Wyatt, Dmitri Shostakovich, Archie Shepp), but the new horn section provides the guts behind the songs, taking the spirit of Sam Cooke and Marvin Gaye. It also doesn't hurt that Hebert knows his way around a funky bass line that tugs at the legs to move -- or at least shuffle spasmodically.

But for Halvorson, each of these inspirations is an abstract cliff-dive, and, per usual, there's much to take in. "Leak Over Six Five (No. 14)" is indicative of Halvorson's approach, but now with the advantage of setting a loose melody in the horns. The musicians separate and create tiny universes of sound, but they never spiral out of control -- much like, well, how I imagine Saturn's rings work. (I have no idea how Saturn's rings work.)

Comparing quintet-based compositions like "Leak Over Six Five (No. 14)" or the excellent and soulful "Crescent White Singe (No. 13)" with a trio cut like "Right Size Too Little (No. 12)," it's apparent that Halvorson is quite taken with her new band. She's prone to layer but never oversaturate, which doesn't mean that Halvorson is necessarily being careful. If anything, her guitar playing on the frequently fierce Dragon's Head, her debut as a leader, had a hint of tentativeness to it. But every melody and every squiggly, effects-driven nosedive here is self-assured. "Sea Seizure (No. 19)," in particular, is a gnarly tune putting Halvorson's guitar work on display. In my mind, the song recalls Unwound's brilliant noise-rock album Repetition, as it splays clustered chords and minor scales between brick walls closing in, opening up next-level Sonny Sharrock skronk.

Halvorson has been ubiquitous lately, appearing on recent albums by Ches Smith's These Arches quartet (Finally Out of My Hands), Tomas Fujiwara and The Hook Up (Actionspeak) and the Tom Rainy Trio (Pool School), all of whom are drummers, conspicuously enough. These are all worth a listen because, honestly, Mary Halvorson is the most future-seeking guitarist working right now, thinking out the instrument on a level most couldn't comprehend. But Halvorson's compositions display that exploration with a telepathic connection between her fingers and the sound, making Saturn Sings her strongest document to date.

Hear Saturn Sings in its entirety until its release on Oct. 5. Please leave your thoughts on the album in the comments section below.