Accessibility links
'Geometry Of Pasta': Full Of All Shapes And Sauces In their new cookbook, The Geometry of Pasta, designer Caz Hildebrand and chef Jacob Kenedy set out to explain how certain sauces complement certain pasta shapes. From eliche to fusilli to strozzapreti, Kenedy says people simply have to tap into what he calls an enjoyable "mouth feel."

Pasta comes in a myriad of wonderful shapes -- tubes and spirals, shells and ribbons and little ears. But why? Did some pasta manufacturer have fun -- or does it really make a difference in taste?

That was the question that designer Caz Hildebrand set out to answer in a stylish new cookbook, The Geometry of Pasta. The cookbook has text and recipes from chef Jacob Kenedy and dramatic black and white drawings of pasta shapes by Hildebrand.

"It occurred to me that there had to be a reason," Hildebrand tells NPR's Melissa Block. "And I started researching it, [and] it became clear that there certainly was a reason -- that certain shapes went with certain sauces. And that once you were let into this deep secret, known only to Italians by osmosis or birthright, you could enjoy pasta far, far more than you ever thought possible." 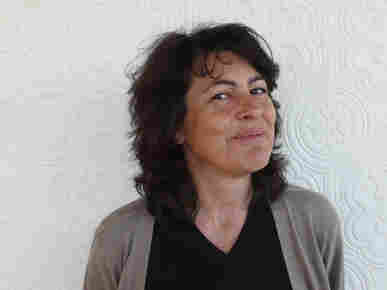 For example, a scoop or cup-shaped pasta would go with something that's lumpy so "you can catch it in the cup," Kenedy says.

"Fish flavors tend to go with lighter-textured pastas, to my mind, [as do] lumpier sauces or oilier sauces with different forms," he says. "Some pastas are ridged or quite rough on the outside, which makes them catch a sauce quite well, and others are smooth and slippery. And they all have a different 'mouth feel' that works differently with a different sauce."

Kenedy says the shapes are "quite exciting."

Some pastas are ridged or quite rough on the outside, which makes them catch a sauce quite well, and others are smooth and slippery. And they all have a different 'mouth feel' that works differently with a different sauce.

Jacob Kenedy, chef and co-author of 'The Geometry of Pasta'

In doing the research for the book, Hildebrand and Kenedy identified more than 1,200 names for pasta. "They may not all be different shapes, but there are at least 1,200 names -- and counting," Hildebrand says.

"I think one of the most amazing opportunities that could ever befall a designer would be to design a pasta shape," she says. "I mean, probably incredibly difficult, and I know some people have tried and failed, but I think they are very exciting. And the idea that the Industrial Revolution inspired pasta shapes is kind of wonderful."

There are pastas whose names come from industrial words to make the industrial shapes, including eliche (screws) and fusilli (spindles).

Beyond the industrial shapes, canestrini are little baskets used in soups. Cappelletti, cappellacci and tortelli are pastas with folds.

"I quite like them with a fairly light filling, with a ricotta and chicken, or something fairly, fairly light," Kenedy says. "They're also used with a pumpkin; it's lovely in them."

And then there are the strozzapreti, or priest stranglers, which are long strips rolled into tubes. 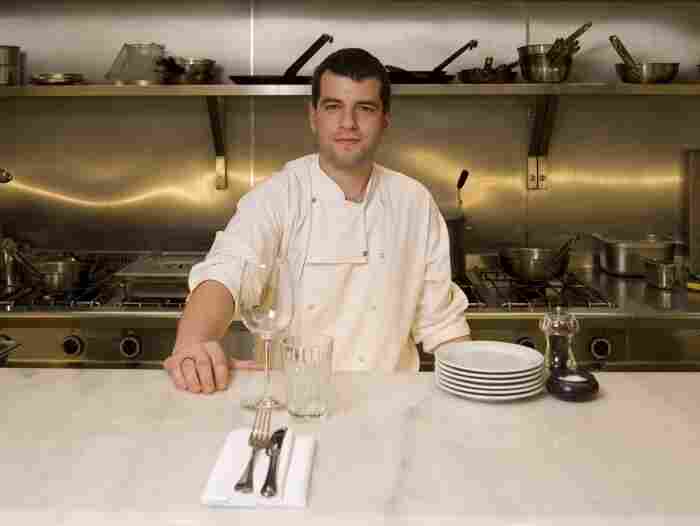 Chef Jacob Kenedy created the recipes for the book — and says he struggled with some of them, like the dischi volanti.. Suzanne Mitchell hide caption

"There are a number of different theories as to why they've got the name -- possibly because they're so delicious and priests stuff their faces with them, or down to the intentions of the woman who made them," Kenedy says. "Many a priest has probably met his fate at the hands of strozzapreti."

For the dischi volanti, or flying saucers, Kenedy says he struggled to come up with a recipe for the pasta that dates from the '70s.

"I was looking for recipes that somehow spoke of the time they came from. And we found one from the '70s with oysters in a bechamel [sauce]. And I made it, and I tried making it a number of times and playing with it, and it did come out completely disgusting every time I tried to make it -- it was far too '70s," he says. "And there's a risotto I make quite often with oysters and Prosecco [sparkling wine] -- very light -- and I adapted that into the pasta. And again with the mouth feel, it works very well -- the oysters have this slightly silky, wavy texture, when they're cooked, as does the pasta."

"[I] can't stop seeing them now. I feel that there are some sort of spindle shapes with pointy ends that have never been done, sort of fat in the middle and pointed [at] either end," she says. "I feel that there might be some more geometric shapes to explore. We quite like the idea of making some very, you know, for example hexagonal forms, or octagons -- things like that, where there are lots of edges. That would be fun." 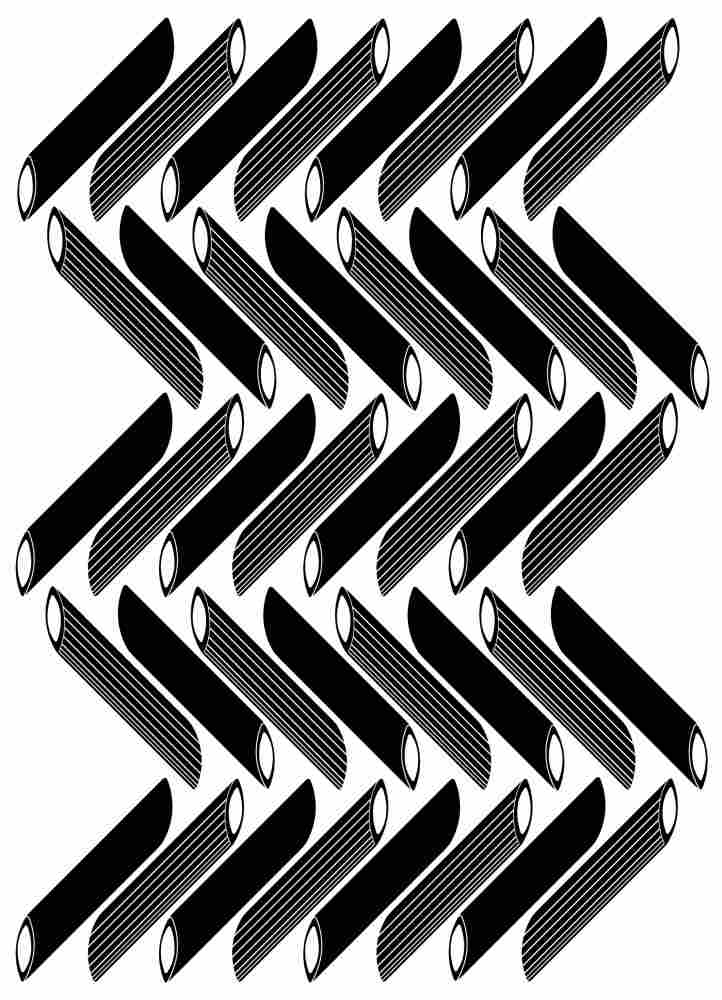 Fry the garlic in the olive oil for a few moments until cooked, but not yet colored. Add the red pepper flakes followed by the tomatoes and 3/4 teaspoon salt. Boil fairly briskly until the sauce has a little body (you will see the bubbles get a bit bigger) but is by no measure thick. The tomatoes should taste fresh, but no longer raw. Season with more salt to taste, remove from the heat, and stir in the basil.

Boil the penne until marginally undercooked. Drain, transfer to a frying pan, and add 1 cup plus 1 tablespoon of the spicy tomato sauce along with a splash of the cooking water. Cook together until the sauce coats. Best served without cheese in my opinion, rather a drizzle of oil. Some would disagree (they should use pecorino Romano, but given their dubious taste are probably sprinkling Parmesan). 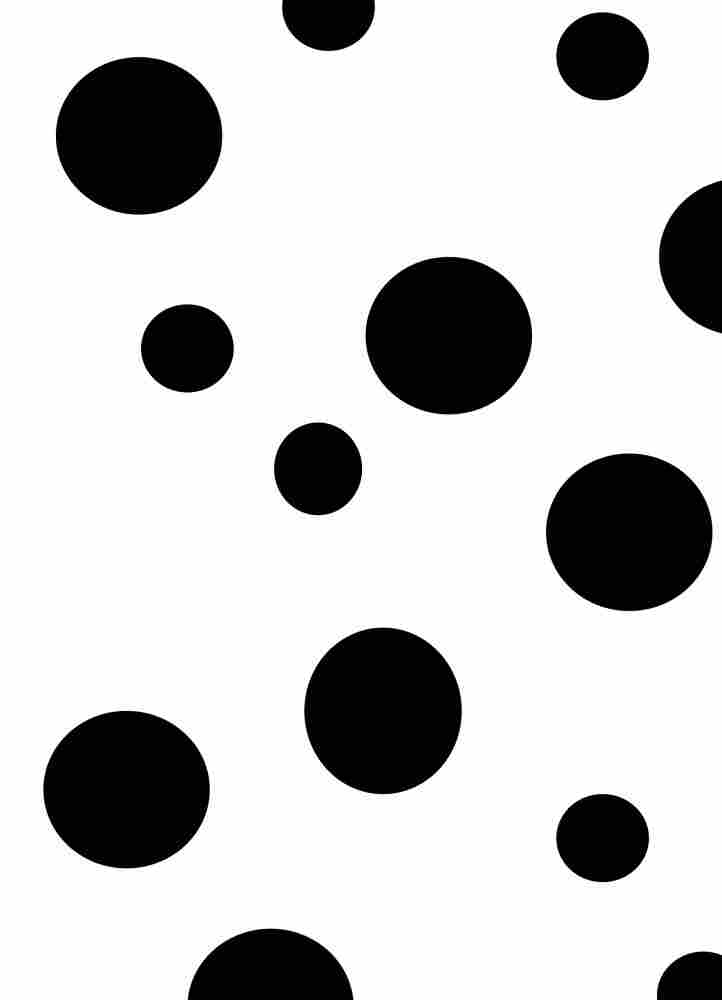 1/2 cup grated pecorino Romano (or Parmesan), plus extra to serve

If your ricotta seems wet, let it drain in a sieve for a while. Mix together all the ingredients, season and then let sit for half an hour for the bread crumbs to thicken the mixture. Roll a small ball in flour, and test for integrity (by boiling in water—it should hold together) before rolling the dough into 20-30 small balls with well-floured hands. Your want plenty of flour on the outside of each ball, each the size of a large marble, as this will help to make a protective skin on the naked pasta.

Boil in well-salted water (wait for them all to bob to the surface, then cook for 2 minutes more), and serve immediately.

This recipe should be scaled up or down depending on the amount of meat you have. If cooking lamb especially for this recipe, best to use shoulder, and slow-roast it with rosemary, juniper, and plenty of white wine. A large shoulder will yield about 3 1/3 pounds of cooked meat, or 3 times the recipe below (which is itself enough for about 8 servings, yielding about 4 – 4 1/4 cups).

Sweat the vegetables, garlic, and bay with a good pinch of salt in the oil until translucent and soft, 10-15 minutes on a medium heat. Add the lamb, cooking liquid, and tomatoes, and simmer for an hour, or until reduced, the oil having risen to the top. Remove from the heat, stir in the rosemary, and season with salt and pepper.

The freshly cooked or reheated gnudi should be served on a bed of 1 cup of the lamb ragu, with a good grating of pecorino Romano to finish – sheep milk with sheep meat with more sheep milk on top. 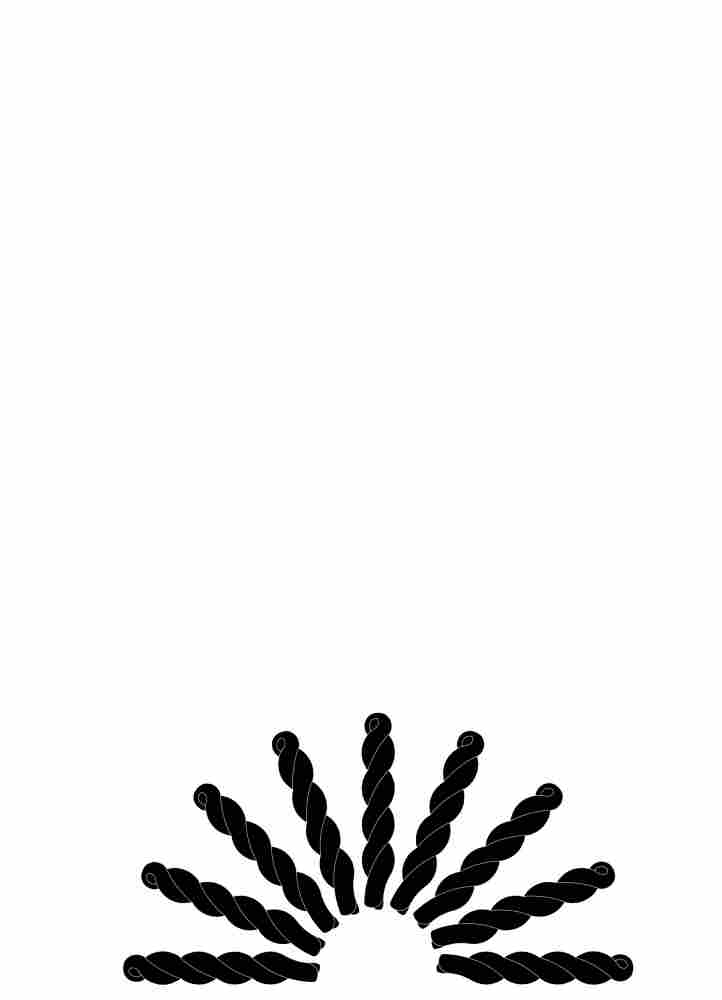 This dish has been done before, but I break with tradition by adding cinnamon. Sam and Sam Clark, of Moro restaurant, introduced me to the rather wonderful combination of green beans and cinnamon, describing it as "naturally perfect." They served green beans with a walnut and cinnamon tarator. The recipe below would be lovely with walnuts, too – but here it is without.

Trim the tops from the green beans, but leave the tails which are rather attractive. Boil two-thirds of them in salted water until completely cooked (no crunch, but not overdone). Drain and puree in a blender whilst still hot with the cream, cinnamon, and garlic, then season with salt and pepper.

Put the pasta on to boil. About 4 minutes before it is done, add the remaining beans (cut in half to a similar length as the pasta). When moments from being perfectly cooked, drain and put in a frying pan with the pea-green sauce and a splash of pasta water. Cook together until al dente, and well coated in the sauce. Serve with either a sprinkling of grana cheese (Parmesan or the like) or a drizzle of extra-virgin olive oil. A scattering of chopped toasted walnuts would be a nice way to evoke the flavors of Moro.