Accessibility links
Airlines Bounce Back From $10B Loss In 2009 After a dismal 2009, this year is looking a little better for the airline industry. A new financial forecast out Tuesday shows airline profits are expected to be up significantly from last year. 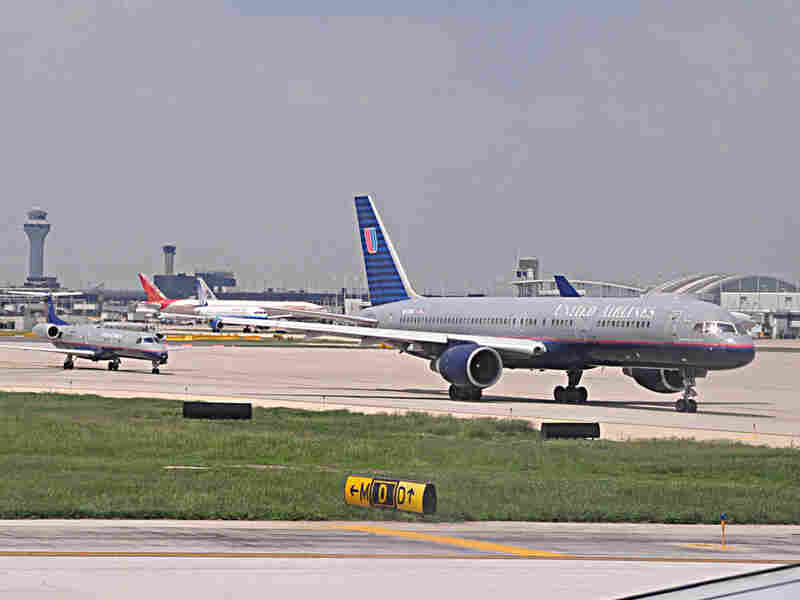 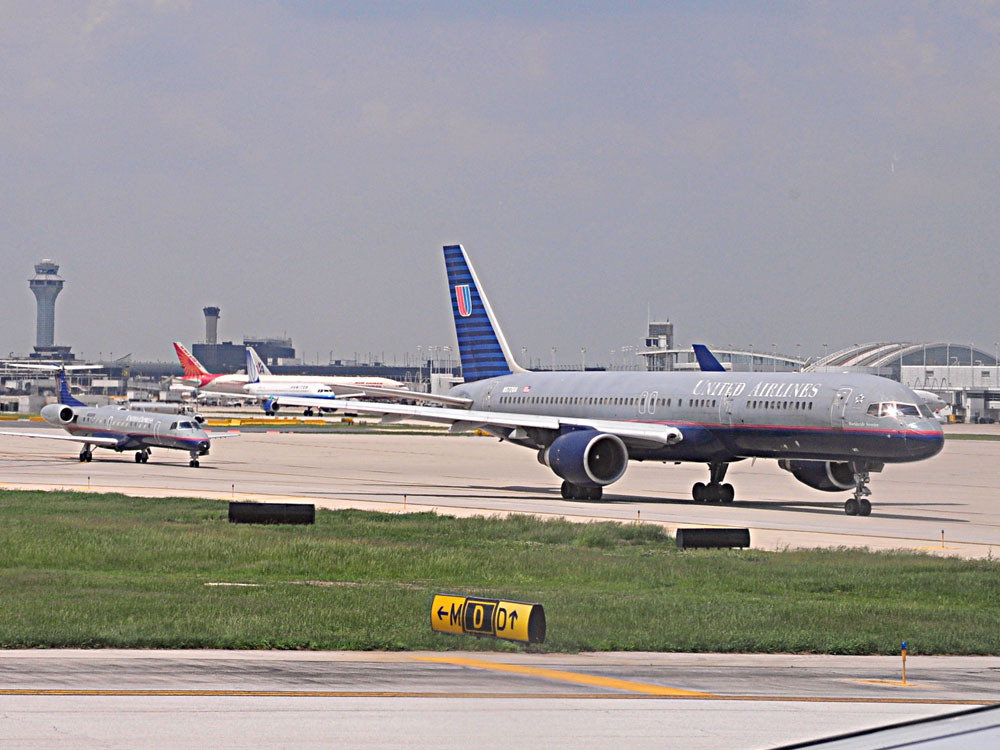 Planes line up for takeoff at Chicago's O'Hare International Airport.

Despite an estimated increase in global airline net profits in 2010, these gains are expected to decline by almost half in 2011.

After a dismal 2009, this year is looking a little better for the airline industry. A new financial forecast out Tuesday shows airline profits are expected to be up significantly from last year.

Carriers in the Asia-Pacific region will likely make the most money. European airlines will lose money, and U.S. airlines will at least show a profit.

"In 2010, the industry recovery has been stronger and faster than anyone predicted," says Steve Lott of IATA, which represents more than 200 airlines. "But we think that a reality check is in order, and it's not quite time to celebrate."

He says the industry is bouncing back from a nearly $10 billion loss last year. Next year, he says, things will continue to get better but gradually.

A report out this summer also from IATA shows international travel is up and so is premium travel -- which is first-class or business-class seats, the most profitable tickets for airlines.

But at the baggage claim at Hartsfield-Jackson Atlanta International Airport, most people say they're flying the no-frills way.

He takes several trips a year for business and pleasure, and says he can see why airlines are doing better, because planes are packed.

"We don't hear the stories we used to about airlines, you know, potentially going bankrupt or all those other things we heard two or three years ago," Groszkiewicz adds. "So they seemed to have figured out how to survive."

"I always look for bargains when I travel so I'll try to save my company as much money as possible," Pullen adds.

Despite the penny-pinching, some travel agents say leisure travel has rebounded this year.

"A lot of it we feel is some of the pent-up demand from 2009," Townsend says. "To say that we're going to get back to the heydays of travel, so to speak, we are not necessarily there yet, but we are happy to see there's an upward trend."

Another airline industry group came out with a similarly cautious report Monday.

The Air Transport Association of America, which represents major U.S. carriers, says passenger revenue has grown for eight straight months. But it's still concerned about a possible economic slowdown and a slower fall travel season.