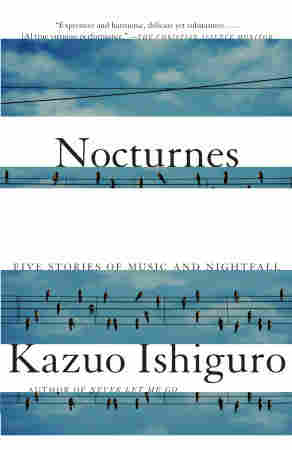 Five Stories of Music and Nightfall

Music helps people commune with their ideal selves in the five stories in this collection by the British author best known for his novel Remains of the Day. Yet the stories are bound by the conflict between what music promises and life delivers, creating a tenor of missed opportunities and regret punctuated by moments of farce. In one tale, an American woman in Italy pretends to be a world-class cellist and offers to tutor a Hungarian in her hotel room, though in reality she cannot play the cello at all. Bookseller Cathy Langer from the Tattered Cover Bookstore in Denver chose this book as her top fall pick when it came out in hardcover last year: "He is such a beautiful writer, and he just has poetry and lyricism in his language and stories," she tells NPR's Guy Raz. 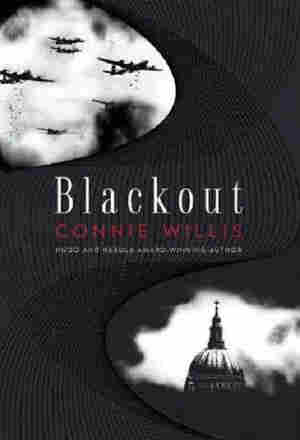 Willis, who has won numerous Nebula and Hugo awards for her speculative fiction, has imagined everything from alien life forms to a Hollywood where actors are replaced with digital replicas. In her first novel since 2002, she examines how ordinary people shape history with a story of three researchers from the future who are stranded in the past as they attempt to collect data amid the London Blitz of World War II. Reviewers have praised Willis’ harrowing and compassionate rendering of the rescue of the British troops from Dunkirk, the evacuation of children to rural English villages and the life of ordinary Londoners as much as her futuristic vision of Oxford University in the year 2060. 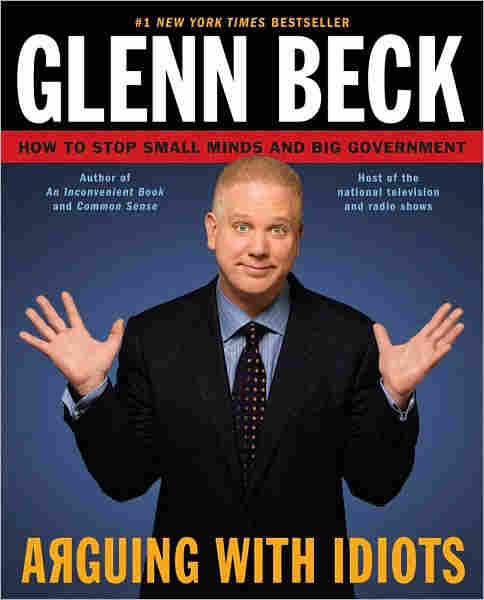 How to Stop Small Minds and Big Government

Activists in the Tea Party movement call on conservatives to study the Declaration of Independence, the U.S. Constitution and the collected works of Glenn Beck. The Fox News and radio host’s latest book makes the case against big government with a series of libertarian rejoinders to liberal positions on capitalism and the Second Amendment, as well as education, energy, labor unions, immigration, the "nanny state,” universal health care, economics and the Constitution.  It took the No. 1 spot on The New York Times best-seller list within a week of its release. 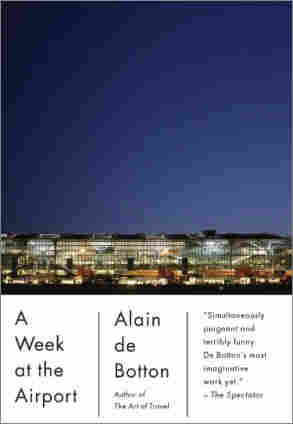 A Week At The Airport

Airports are usually places of transition between localities with more significance in our lives. But from his desk in the middle of Heathrow's Terminal 5, writer Alain de Botton took note of the daily drama set among check-in desks and security scans. De Botton tells NPR's Guy Raz that airports are the cultural centers of the modern world. "They express all the things that make the modern world so strange and horrifying and beautiful and exciting. They're all about interconnection. They're about technology. They're about our loss of contact with nature; they're about consumerism and our dreams of travel. All of this comes to life at the airport." 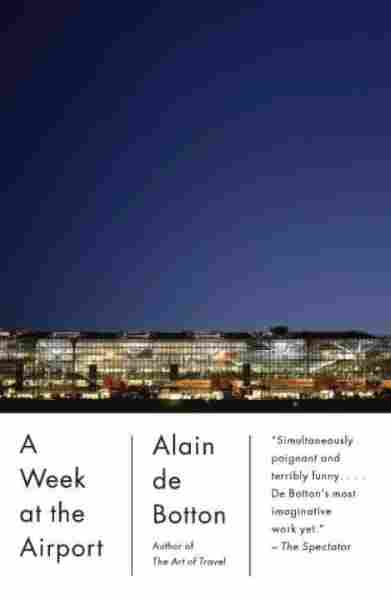 A Week at the Airport 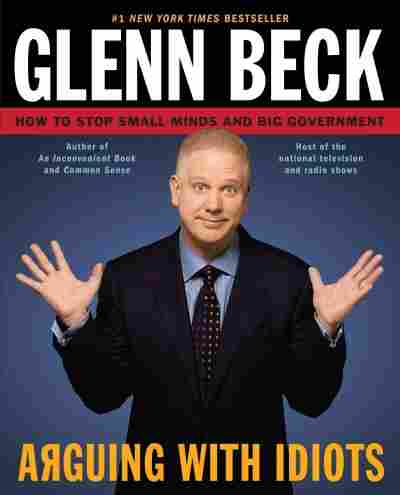 How to Stop Small Minds and Big Government 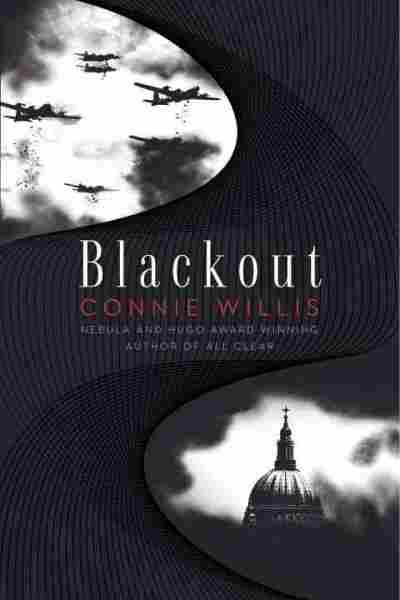 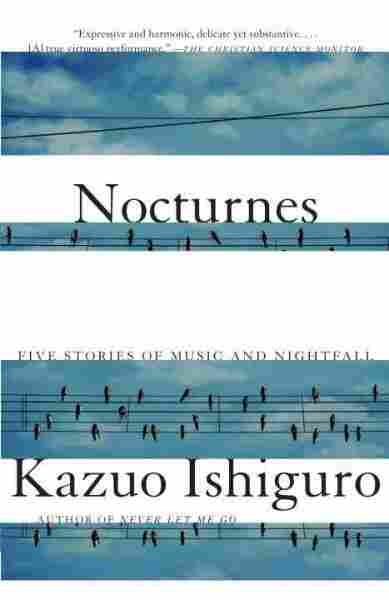 Five Stories of Music and Nightfall