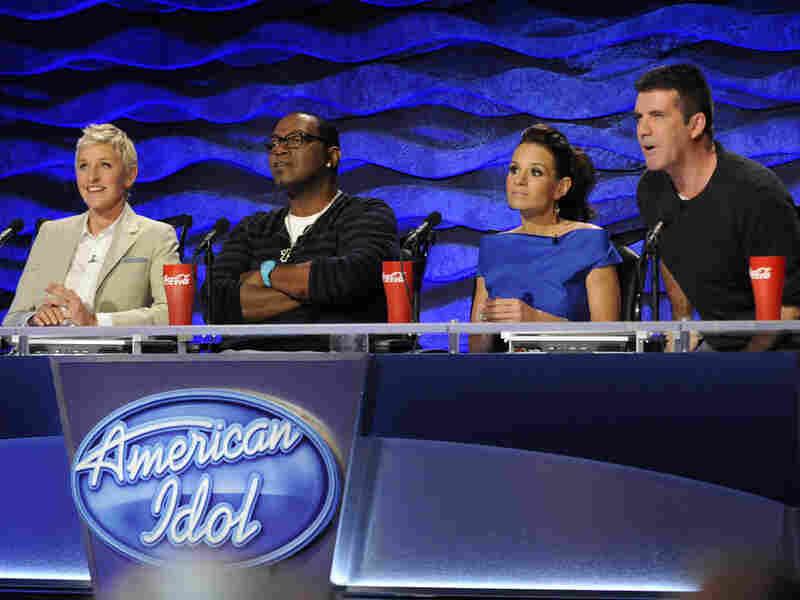 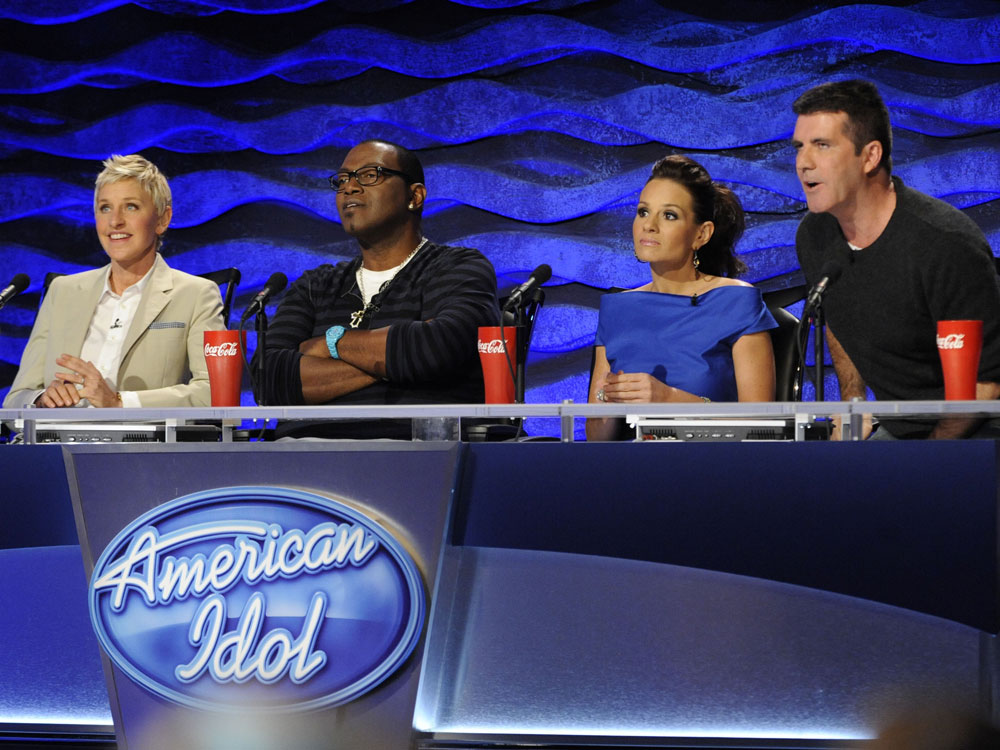 American Idol producers experimented with Ellen DeGeneres (from left), Randy Jackson, Kara DioGuardi and Simon Cowell in Season 9's panel of judges. The show is scheduled to announce its new lineup of judges this week.

After months of rumor and speculation, one of the most popular television shows in the world, American Idol, is scheduled to announce a new lineup of judges to steer the next Carrie Underwood toward stardom -- or the next Clay Aiken toward 15 precious minutes of fame.

In the show's first eight seasons, Randy Jackson, Paula Abdul and Simon Cowell formed the trifecta that helped make American Idol a franchise worth hundreds of millions of dollars.

Cowell arguably brought the most authority, as a music executive with decades of experience and a masterly mean streak.

"You're like taking a very well-trained spaniel for a walk," he once informed contestant Kris Allen. "It's going to be safe; it's going to be quite nice; but I didn't think it was incredible. … I don't get the feeling from you tonight that you can win this competition."

Allen did eventually win the competition -- and Cowell prevailed as chief judge, even as the trifecta crumbled and Idol producers fumbled in their efforts to re-create its weird alchemy.

Season 9, for instance, saw the addition of Ellen DeGeneres to the judges' panel, a move TV critic Eric Deggans has criticized, saying DeGeneres' constant encouragement of even the worst contestants ultimately felt dishonest.

"Why would you join a show where you're a judge if you don't feel comfortable judging people?" Deggans says. "I mean, that's in the job title: judge."

But Deggans acknowledges that it doesn't quite behoove DeGeneres to compromise her easygoing, likable persona.

"Every time she opens her mouth, a multimillion-dollar brand is on the line," Deggans says. "I mean, if you're not brutal and you're not crazy, then you don't bring much. And that's the sad fact of it."

Of course, if you're brutal and crazy, bringing too much can also be a problem. Janice Dickinson was a former America's Next Top Model judge known for her wildly excessive assessments and boundary-less behavior. (She was eventually exiled to Finland's Next Top Model to serve as a guest.)

One could argue that better-respected reality show judges don't distract from the contestants so much as they help them out -- and help viewers reach better-informed judgments of their own.

Take Tom Colicchio and Gail Simmons of Top Chef; Michael Kors and Nina Garcia of Project Runway; or Nigel Lythgoe, Mia Michaels and Adam Shankman on So You Think You Can Dance. All bring invaluable, professional perspectives to the judges' table.

Brian Moylan, who covers television for Gawker, recently argued that American Idol doesn't even really need judges. He tells NPR that while most of us don't routinely eat high-end cuisine, wear couture gowns or ballroom dance like angels; we have consumed popular music our whole lives.

"I can hear a song … and say, 'I like that song. I'm going to buy it. I want to hear more of that person,' " he says. "I don't need someone to tell me whether or not they were good. I know. I've been listening to music a long time."

Besides that, American Idol's winner isn't actually determined by the judges -- it's determined by armies of texting fans. People like you and me.  And with that in mind, Moylan says he can't think of a single reality show that would need judges less.