Accessibility links
First Listen: Sufjan Stevens, 'The Age Of Adz' Five years after releasing Illinois, Stevens is back with a new collection of songs called The Age Of Adz. While the prolific and sometimes reclusive artist has said he'll never finish his series of albums about states, his new record is just as ambitious, with a sound unlike anything Stevens has crafted up to now. Hear the album now. 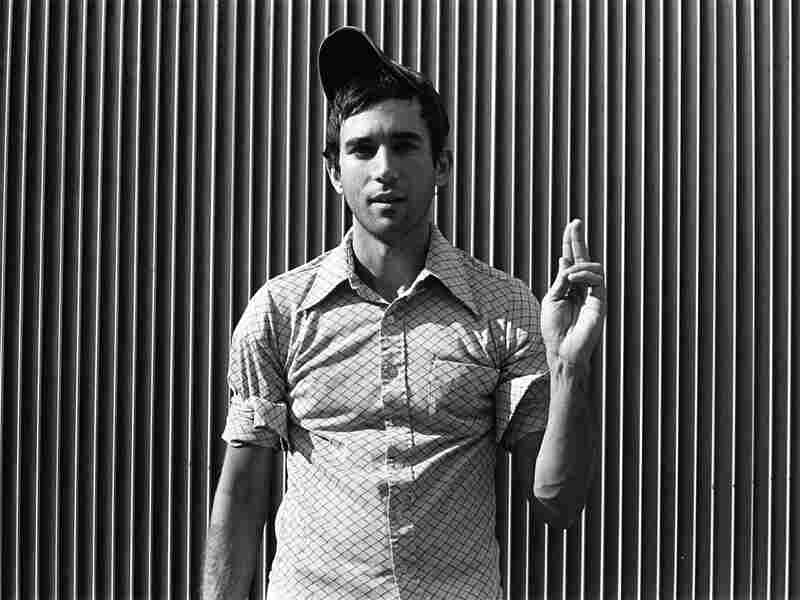 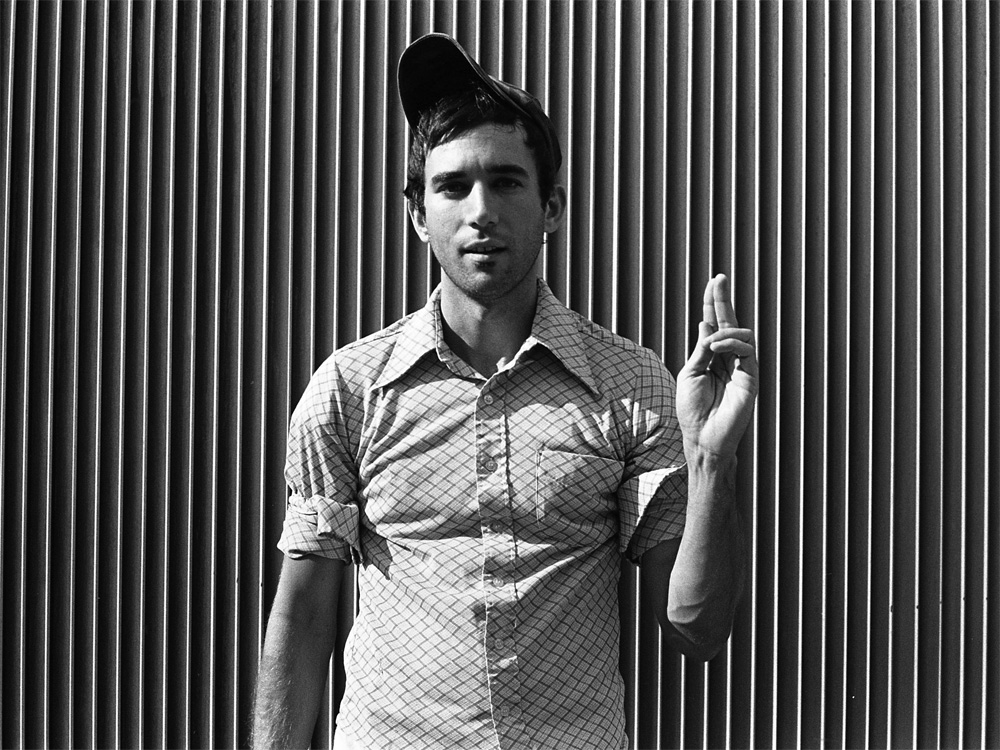 When Sufjan Stevens released 2005's Illinois, the second in his purported series of records about each of the 50 states, devoted fans gobbled up copies and eagerly awaited the next installment. Would it be about California? Maybe New York? What about Kansas or Georgia? In the end, nothing came next. The years passed, and Stevens eventually confessed that the whole "states" project was a promotional gimmick he never intended to finish.

For fans who fell in love with Stevens' loving and exhaustively researched odes to Michigan and Illinois, seeing the project die a slow death was heartbreaking. Sure, when you did the math, it was a comically impossible goal. Even if Stevens released an album every year, he'd be in his 80s before he finished. But he was so prolific and seemed to write such beautiful and evocative songs so effortlessly, that a lot of people (myself included) believed he could actually pull it off.

This summer, things seemed to only get worse for fans when Stevens gave sporadic interviews implying that he might retire from music all together. He publicly questioned the point of making music and said he no longer felt the need to share it with anyone. But then he followed this news by releasing a new "EP" (its eight songs add up to an hour's worth of music) called All Delighted People. Then, less than a week later, he announced plans to release yet another new album, The Age of Adz, on Oct. 12, and embark on a new tour.

So the good news is that Stevens is back. The bad news, for fans who only want to hear more of the same, is that his new EP and album show that he has little interest in rehashing his old sound. On The Age of Adz, Stevens replaces delicately plucked banjo lines, wispy vocals and sentimental melodies with glitchy soundscapes, hip-hop beats and heavily filtered vocals. As an added touch, he soaks the whole thing with a warm, deep wash of reverb. It's a bold move, and it pays off incredibly.

The Age of Adz opens with "Futile Devices" (is that a nod to his trademark sound up to now?), a relatively spare track that would fit alongside much of Stevens' earlier work. But the album takes a whiplash turn on the second cut with "Too Much," a regret-filled love letter layered with so many swirling electronics and drum machines, it sounds more like something from an Animal Collective record. The nine tracks that follow are equally and magnificently orchestrated, showing an inspired artist deconstructing his sound and rebuilding it with grace and flair. And while the mix is unexpected, Stevens retains his gift for crafting songs that are both epic and intimate. The Age of Adz may be a challenge for some longtime fans, but it's also more mysterious and less precious than anything Stevens has made up to now. Stevens has always pushed beyond the staid conventions of pop and rock music, and even if he's given up the "states" project, it's refreshing to see that he still loves the art of sonic adventure.

The Age of Adz will stream here in its entirety until its release on Oct. 12. Please leave your thoughts on the album in the comments section below.