Accessibility links
Sloppy Paperwork Forces Halt To Some Foreclosures Tens of thousands of home foreclosures have been thrown into question because paperwork may not have been reviewed properly. GMAC Mortgage, which is owned by Ally Financial, has halted evictions in 23 states while it goes back to check and, in some cases, correct certain court documents. 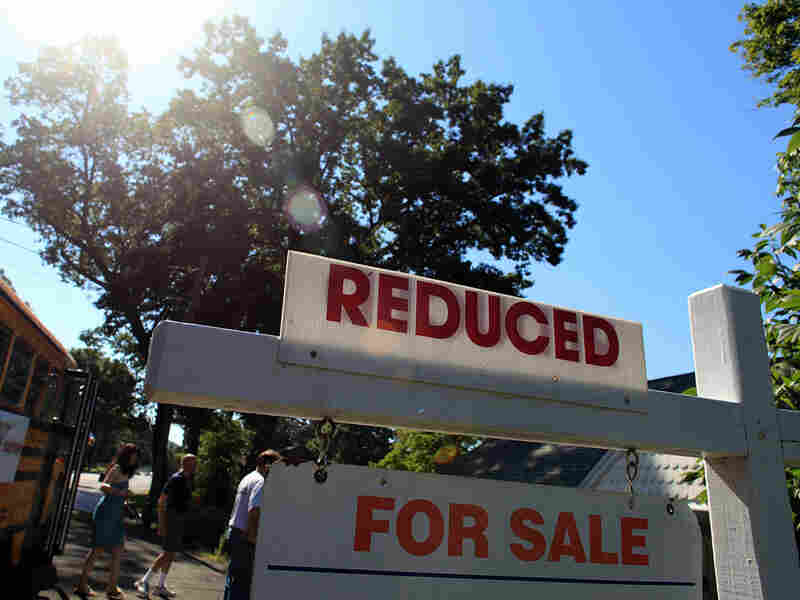 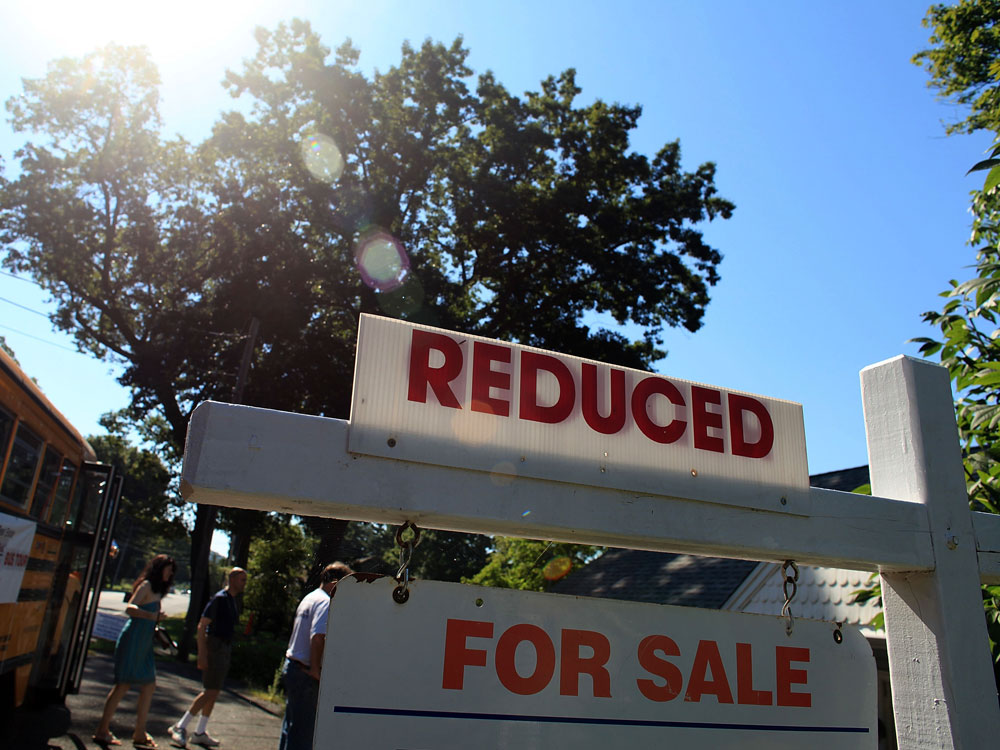 Tens of thousands of home foreclosures have been thrown into question because paperwork may not have been reviewed properly at GMAC Mortgage.

The mortgage company, owned by Ally Financial, has halted evictions in 23 states while it goes back to check and, in some cases, correct certain court documents.

This issue came up in states where foreclosures go through a judicial process. As part of that process, lenders have to file an affidavit that confirms basic facts such as how much the homeowner owes and that the foreclosure action is legally justified.

But in the case of GMAC Mortgage, the person signing the documents admitted that he didn't actually verify that what they said was true.

"We took his deposition and ... he pretty much admitted to signing, he said approximately 10,000 documents a month," says Christopher Immel, an attorney at Ice Legal, a foreclosure defense firm in West Palm Beach, Fla.

Immel conducted the deposition with Jeffrey Stephan, a GMAC employee whose job it was to sign foreclosure documents. Attorneys like Immel have taken to calling these employees at loan servicing firms "robo-signers."

"Basically when you're signing 10,000 documents, that obviously doesn't give you too much time to review a complaint or a case file," Immel says.  "Somebody else puts the numbers in. He just is signing them, relying on the accuracy of somebody else having put those numbers in."

"Our internal review has revealed no evidence of any factual misstatements or inaccuracies concerning the details typically contained in these affidavits such as the loan balance, its delinquency, and the accuracy of the note and mortgage on the underlying transaction," says Gina Proia, a company spokeswoman.

Ally Financial says its process for dealing with foreclosure documents has been fixed. Stephan was not available for comment.

But this issue extends beyond this one company. The attorney general in Florida is investigating four law firms that help loan servicers like GMAC with foreclosure cases.

Immel says his firm has conducted depositions with employees at other loan servicing companies indicating they also signed legal documents without careful review.

"It essentially just shows that people had their properties taken on evidence that was unreliable," Immel says.

Some say this problem arose as a result of lenders and loan servicing companies overwhelmed by defaulting loans.

"If you just think about the scope and scale of the crisis, just the number -- the record number of foreclosures that is going through the system -- it's not entirely surprising to hear a story like this," says Assistant Attorney General Patrick Madigan of Iowa, who specializes in mortgage issues.

So, what does this mean for all those homeowners still facing foreclosure?  It may result in a short reprieve.

"But it's not like they're going to hand you the keys and say, 'Forget making any payments going forward forever -- you own the home,' " says Guy Cecala, the publisher of Inside Mortgage Finance.

Cecala says in most cases these homeowners have been in default for months. The servicer may have made a serious mistake, but the reason for the foreclosure still remains.

"[The servicer] may not have followed the proper procedures but that doesn't negate the fact that they're still in default and haven't made mortgage payments," Cecala says. "Unless they can make mortgage payments there's no way they're going to be able to stay in the home."

Ally Financial says it plans to resolve all of the foreclosure cases involved by the end of the year.