Accessibility links
Party Politics Or The Politics Of Partying? Between the backstabbing and the partying, American politics can feel a lot like a college sorority. Commentator P.J. O'Rourke says the challenge is to enjoy the social scene without flunking out of school. 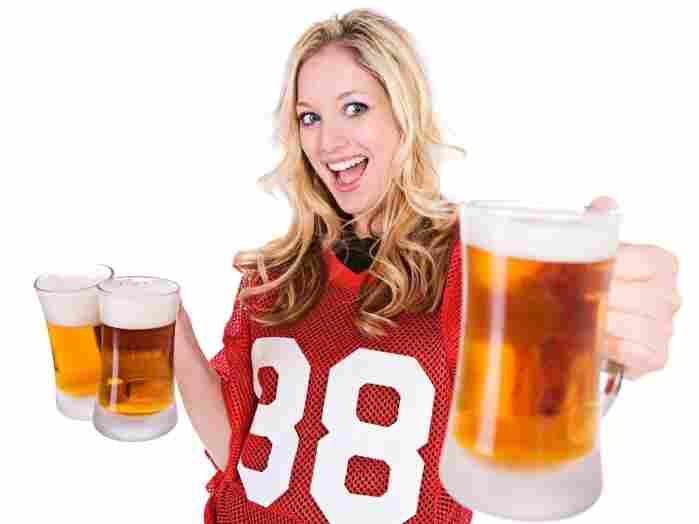 P.J. O'Rourke is the former editor-in-chief of National Lampoon. His latest book is Don't Vote, It Just Encourages the Bastards.

Politics is the way we get along in our society.

I'm not too enthusiastic about politics.

Think of our society as a college sorority. (We could think of it as a fraternity, but frat boys are known to get drunk -- not the best way to get along.) The United States of America is a sorority -- let's call it Upsilon Sigma Alpha. And every American has to belong to this sorority. There's no blackballing the pledges, even if they're investment bankers who leave their dirty collateralized debt obligations all over the floor, or liberal Democrats who show up for the Tea Party wearing Dennis Kucinich T-shirts. We're born an Upsilon Sigma Alpha and we die one.

Speaking of dying, our sorority has rules, and our sorority sisters can kill us or lock us in the sorority house laundry room for life if we violate them. But thanks to our charter, our sorority is self-governing. We elect our president, our social secretary; we even get to pick our house mother. (Nancy Pelosi, for the moment.) Every sorority sister has an equal voice, in theory. Although you know how that goes if you were, as I was, the shy, bookish co-ed (metaphorically speaking) with the thick glasses and no dates.

But we've got more than 300 million sorority sisters. Are we going to host a fabulous Hawaiian Luau Night -- cover the lawn with sand, flood the street, bring guests across on real surfboards and roast whole pigs in hula skirts? Or will our sorority have, you know, a suite in a dorm complex?

Is our attendance at every football game compulsory? That is to say, must we always cheer for the political equivalent of football, which is called war?

Is every social function mandatory, no matter how foolish? Call it "boxer-short raid on the Sigma Chi house," or call it "single-payer government health care."

Do we have a dress code, all going to class in the same V-neck sweaters? That's American public education absent a voucher system -- except what's being clothed is the mind.

And Hell Week? How brutal should it be? Keep that in mind when discussing immigration policy.

Politics is a sorority. But life is college. If we get too involved in our sorority, we may have a good time, or we may have hissy fits. But if we don't pay attention to college, we flunk.