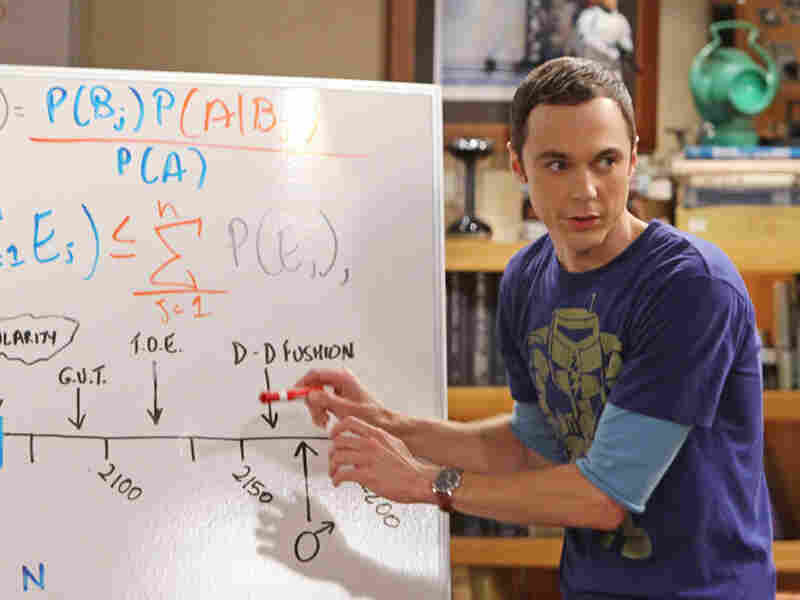 Sheldon Cooper — a character played by Jim Parsons in CBS's The Big Bang Theory — has an IQ of 187 and several advanced degrees but often has trouble with social interactions with other people. CBS hide caption 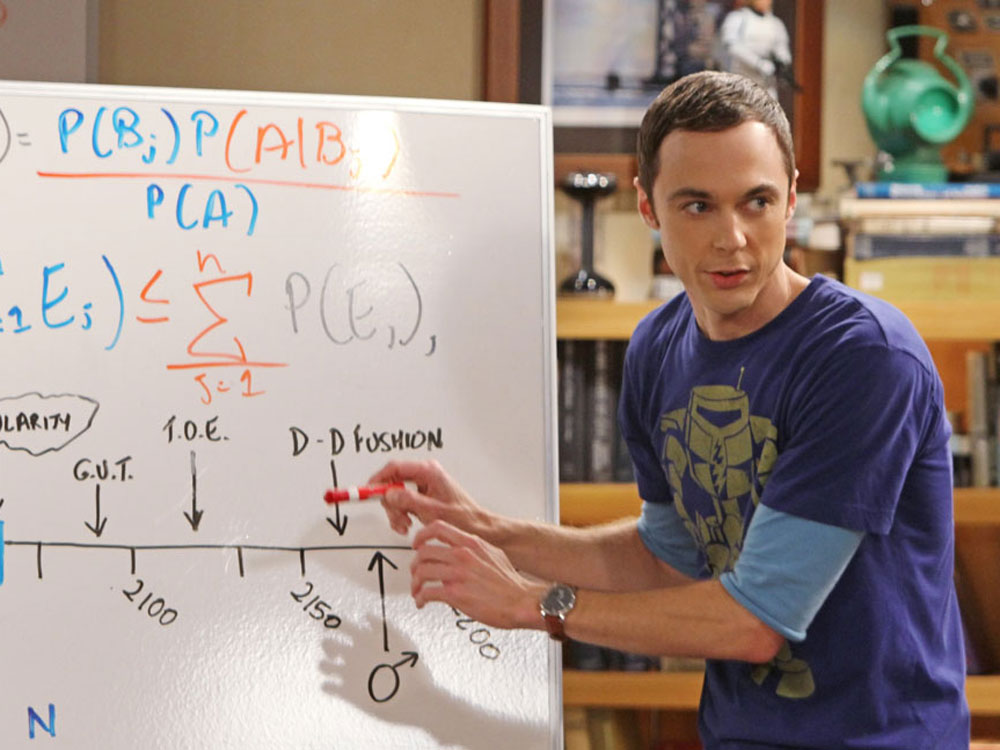 Sheldon Cooper — a character played by Jim Parsons in CBS's The Big Bang Theory — has an IQ of 187 and several advanced degrees but often has trouble with social interactions with other people.

Jim Parsons is an actor, not a scientist.

The distinction is worth noting because Parsons plays Sheldon Cooper, the socially awkward theoretical physicist on CBS's Thursday night comedy The Big Bang Theory. Cooper is brilliant within academia, but baffled by basic social situations.

The show employs a physicist to make sure the show's dialogue is factually correct, but it's up to Parsons to sound comfortable with the scientifically complex jargon that rolls flawlessly off his character's tongue.

Parsons tells Fresh Air's David Bianculli that he often spends his weekends walking around his house reciting his dense, scientific lines so that he doesn't get stuck on the dialogue while filming.

"I really just [run] rampant around my apartment saying these words, this dialogue over and over," he says. "I'd go outside and say it. I'd sit down and say it. I'd stand up and run while staying it. Because I thought 'I need to be able to trust myself to have these words come out.' "

The 37-year-old actor, who received the 2010 Emmy Award for Outstanding Lead Actor in a Comedy Series for his portrayal of Cooper, says that the show's cast, which also includes Johnny Galecki -- who plays his equally bright roommate, Leonard -- and Kaley Cuoco, who plays Penny, the beautiful girl who lives in the apartment across the hall, embrace the chance to immerse themselves within a nerdy subculture.

"I know all of us are so fond of the characters we play," he says. "And I think that's one of the major keys to this show working -- that affection on the part of everybody working on it for these characters and I think that engenders affection hopefully from the audience."

Parsons has received awards from the Television Critics Association and the National Association of Broadcasters for his role on The Big Bang Theory. His previous credits include roles in Garden State, Judging Amy and Ed. 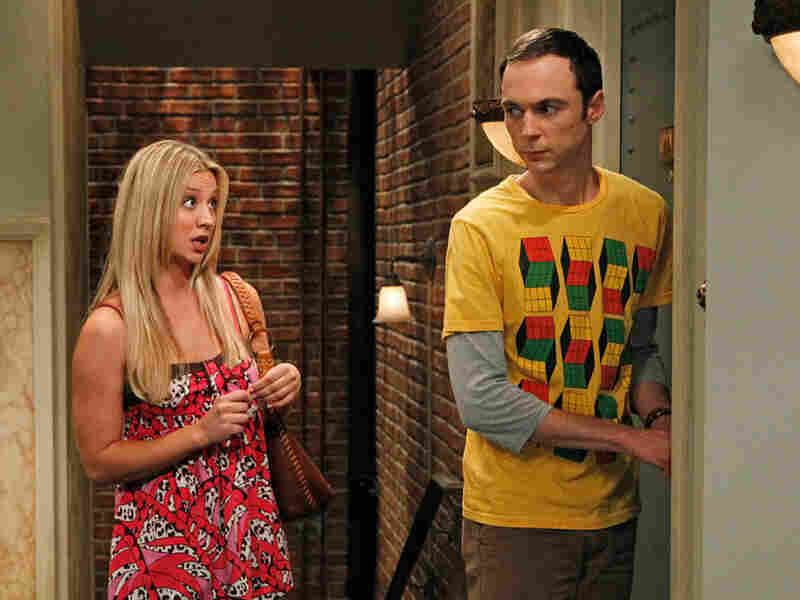 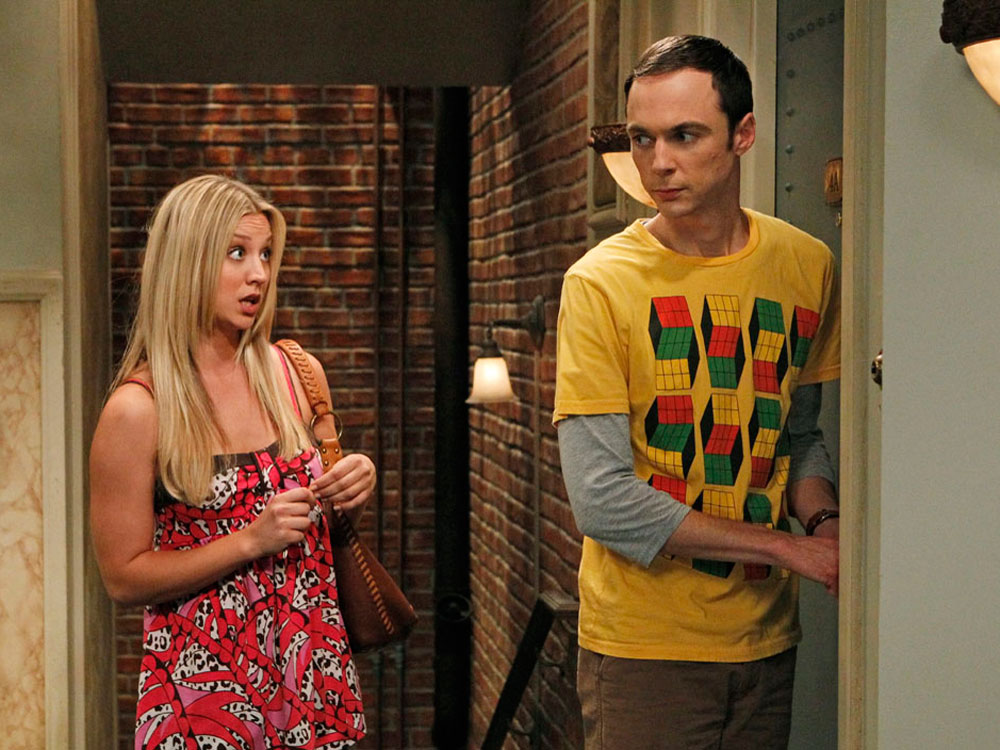 On the science in The Big Bang Theory

"The science part is extremely easy as far as being able to tell you why it's authentic. We employ David Saltzberg, who is a physicist who teaches at UCLA. He not only fact-checks, but he supplies a great deal of [the material]. We need Sheldon to talk about something or teaching Penny whatever and [Salzberg will] come up with something. He sends over this diagram on this white board and he'll throw in little inside jokes that I don't find funny because I don't know what the heck he's talking about. "

On the potential for Sheldon's having Asperger's syndrome

"I did not know enough about Asperger's to be utilizing any Asperger-y traits early on. And I still didn't know what it meant exactly ... to have Asperger's ... until we were being asked about midway through the first season -- after having aired several episodes -- 'Does Sheldon have Asperger's?' And I went to the writers and I asked and they said, 'No.' ...

"It seems to me that there's a lot of wonderful qualities that could fall under Asperger's or autism that are so colorful. I think [the writers] really celebrate those [traits]. ... I think it's such an original reaction to [see] the world through a filter like that -- to look at the world through those eyes."

On what Jim Parsons drew from to play Sheldon

"I was a very shy child. I remember being in a kindergarten open house with my mother and children saying 'Hi' to me and I still remember feeling this way -- but I don't know why -- but I wouldn't even say 'Hi' back. I was that shy. I remember her gripping my hand and saying, 'You say hi.' ... I was probably 5 or 6 at the most. Nothing had happened that would have caused me to be that way. It was just in my DNA. This was just who I was.

I think there is something I understand about [Sheldon's] lack of understanding about what is it that other people want to hear. What is it that they want me to answer? ... I think for Sheldon, it's different. He's more obtuse than I. He's not even thinking that far into like 'Oh dear, I don't want to hurt their feelings.' In fact that's one of the keys to him as a character. He says things all the time that could hurt someone's feelings. He doesn't check it through a filter and go, 'Oh, they'll be fine with this.' He skips that barrier completely. He just says it."

On the musical rhythms of the show pace

"I had a very strong interest in music, specifically the piano from a very small age. ... And I think that one of the most fortuitous things that's happened to me as an actor was running into [Big Bang Theory's producer] Chuck Lorre. He is so musical in his writing, in his construction of a scene. And so I do think there are certain things with the character I identify with, but ... I feel very comfortable in the rhythm of this show. In some ways, I enjoy Sheldon's deconstruction of a good conversation so much because I can see where he's breaking down 'what should be' and 'the way it should go' and that's as much fun as anything -- his ruining those expectations of what your ear is prepared to hear."