Accessibility links
Chatham County Line On World Cafe : World Cafe The band's new album merges first-class picking with pithy songwriting, not to mention some banjo, fiddle and mandolin. Hear the quartet perform songs from the album and chat about the group's new status as an artist enclave. 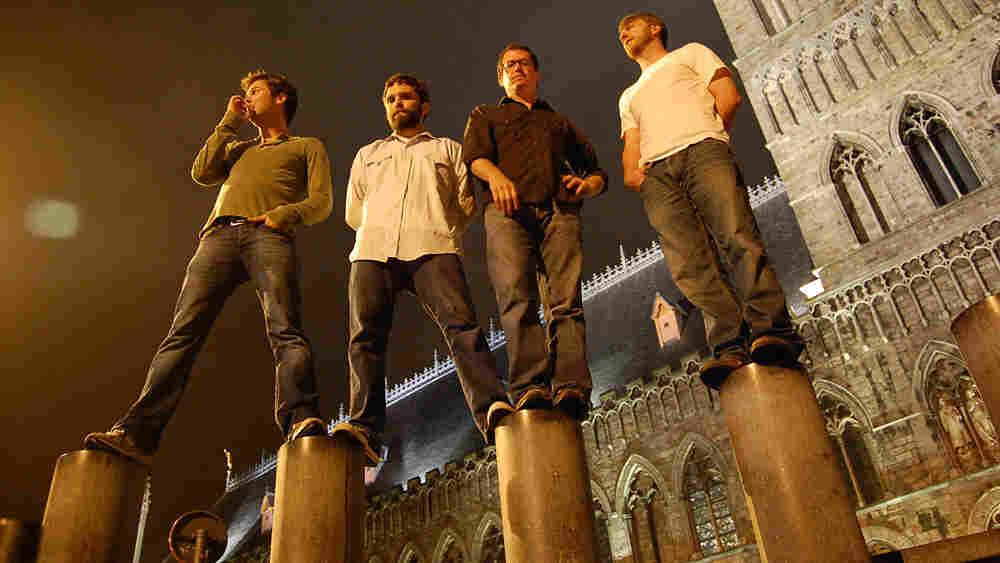 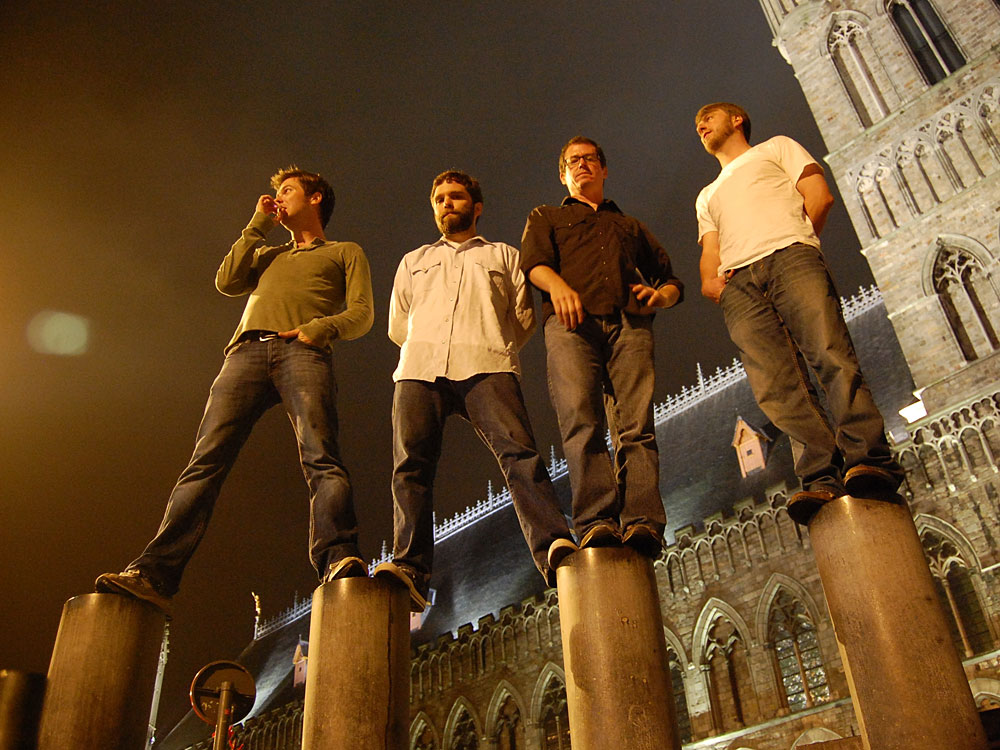 Chatham County Line merges first-class picking with pithy songwriting -- not to mention some banjo, fiddle and mandolin. With their bluesy Americana style, the band evokes images of North Carolina's quiet life in a playful, fun-loving way.

Formed in Raleigh in 1999 by former members of the country-rock band Stillhouse, CCL has the finger-picking dexterity of a traditional bluegrass band and the stories you usually associate with singer-songwriters. The group toured relentlessly in the early going and earned the Best New Bluegrass Band award at the 2004 RockyGrass Competition.

CCL's latest album, Wildwood, is a bit more modern by the band's standards. Guest musician Zeke Hutchins pounds out some new drum material, and the country influences loom larger than ever before. The four-piece just wrapped up a tour in the states, and is currently sharing its music with audiences across Europe. Stops are scheduled in the Netherlands, the U.K. and Ireland.

Hear the band perform live in the World Cafe studios at WXPN in Philadelphia.