Accessibility links
Alt.Latino: Rock Innovators To Hear Now : Alt.Latino Hear an unexpected assortment of our favorite new songs, including indigenous folk with an industrial twist, a Brazilian influenced by tango and a sweet Venezuelan punk band that really, honestly wishes you nothing but the worst in life. 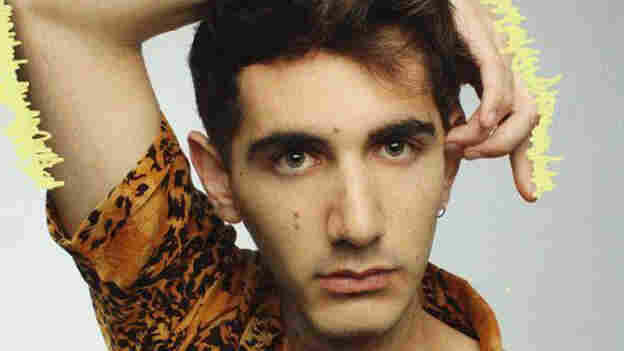 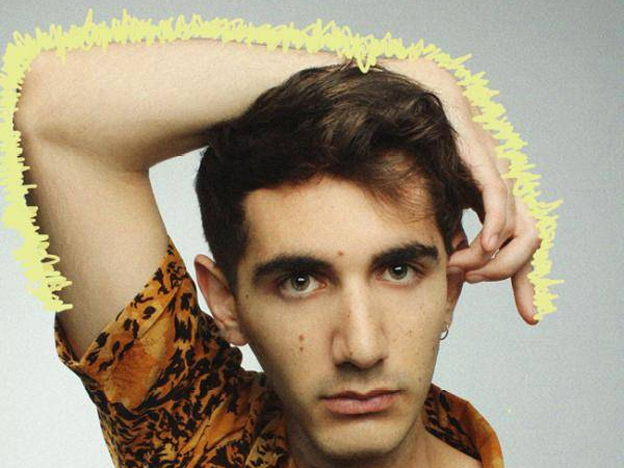 There seems to be a never-ending amount of music and musicians around the world who create amazing, innovative music. The trick is finding them. Indies, local heroes, bands just getting started -- they're out there gigging and recording, and the coolest part of doing Alt.Latino is finding those unearthed gems.

We think we found a bunch on this week's show. We're bowled over by the imaginative use of sound in the music we found. Indigenous folk singing over an industrial-sounding bed of percussion. A Brazilian who was influenced by tango. A bunch of Californian multicultural musicians who rock retro funk while wearing an occasional Mexican wrestling mask. A sweet Venezuelan punk band that really, honestly wishes you nothing but the worst in life. Oh, and there's also a nod to some Peruvian rock 'n' roll pioneers who sound like surfer dudes from Machu Pichu. (Don't ask.)

No kidding, this week's show has it all, and it's all new, recently released music. So sit back, slide in those ear buds and give us about 30 minutes of your time. You won't be disappointed. 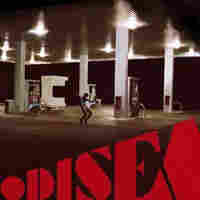 Chilean singer-songwriter Alex Anwandter's new project is truly a pop gem. In "Cabros," he makes the most of an '80s beat and a sexy, whiny voice. He also displays a great sense of humor, as the song isn't the typical pop tune boasting of male exploits, but rather a guy complaining that no one takes his calls when he wants to go out and have fun. Instead, he's sitting at home drinking orange juice. It all has the feeling of a young and talented but kind of nerdy kid who fantasizes about being a pop star while practicing moves in his bedroom on a Friday night. It's cute, sexy and very promising. 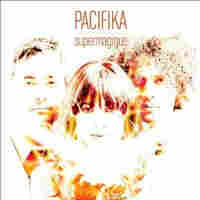 This band is based in Canada, but the members of the trio come from Peru (vocalist Silvana Kane), Barbados and Canada. Their latest CD, Super Magique, was just released recently, and "Doce Meses" mixes the group's acoustic/electronica sound into a laid-back, easy groove that sounds like an enticing summer daydream. 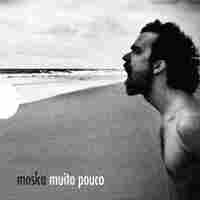 Brazilian rocker Paulinho Moska's new album, Muito Pouco (A Lot of a Little), comes with two CDs. One is called "Muito" (a lot) and the other is called "Pouco" (a little). "Muito" is more energetic and emotional, while "Pouco" is very mellow, with scarce percussion. This song exemplifies the emotional depth, yearning and anxiety present on the "Muito" side: "A lot is for me too little / and I don't want too little anymore." The song's hunger, combined with a tango melody that will inevitably draw comparisons with Bajofondo Tangoclub, makes it a perfectly dramatic ballad about wanting more from life. 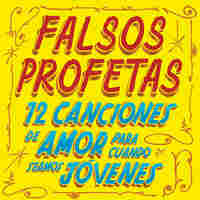 Speaking of tango-influenced music, in August the Argentine group Falsos Profetas, or "False Prophets," launched this new album, titled 12 Love Songs to Listen to When We Grow Young. Listeners who know their Latin rock will recognize this song as a tango-inspired version of "Sin Documentos" by the iconic band Los Rodriguez. Singer Martin Elizalde's voice is perfect for tango; one Argentine journalist recently described him as a tango singer who was conquered by other musical genres. This cover works because tango is all about passion, drama and rebellion (it was very risque in its time). So it's no surprise that this is one of many Argentine bands who've done tango-style covers of rock 'n' roll songs. 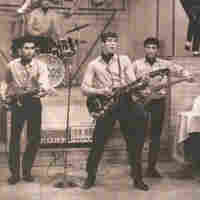 Straight from the musical vaults of Peru, here's a treasure from the 1960s. When the British Invasion happened, it reached Latin America, too, and bands like Los Saicos were caught up in rock 'n' roll fever. This is what came out of that. Los Saicos was hot for a minute around Lima, then called it quits after its popularity began to cool off. What's important in this music is the raw, almost punk expression. There are tunes on this compilation CD that have cool three-part harmonies and music that sounds like surf-rock from the U.S. in the late '60s. But we also hear an urgency, a desperate cry for change in the emotion of this album. Felix discovered this band through the Spanish reissue label Munster, which released this recently and has a boatload of new Spanish-language rock releases. 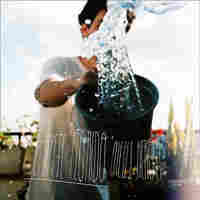 Meet the Brazilian band Carpete Florido, whose new album Meus Herois, or “My Heroes,” is heavily influenced by the Pixies, but with a distinctly Brazilian flavor. It's also a statement about the kaleidoscope of genres that is Brazilian music. 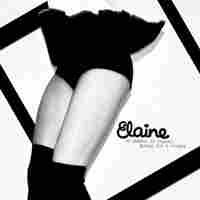 Elaine's debut album, De Verdad, De Verdad Quiero Que Te Mueras, or "No, Really, I Want You to Die," is a little Venezuelan punk diamond Jasmine discovered. As someone who went through several years of adolescence listening to nothing but punk, she says this band transports her back to high school. In true punk form, Elaine put out one album and broke up. But nonetheless, it's an album to listen to when you're reminiscing about simpler times. 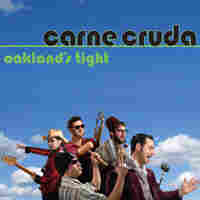 Want to check out a hot Latin Alternative music scene? Forget about Buenos Aires, Santiago or Bogota and head over to California's Bay Area. Carne Cruda (Raw Meat) contains members of different bands in the Bay Area, including the Cuban Cowboys, whom we've featured on our show previously. Caren Cruda's members have played salsa, funk, rock, cumbia, Latin jazz... everything under the sun. What they do here is combine all those influences to make their own music under their own name -- and their new CD, Oakland Is Tight, is the result. The album is produced by Greg Landau, who produced many early Latin rock albums from the Bay Area back in the day, as well as the last Maldita Vencindad album. "Chuleta" (Pork Chop) features a well-known Latin jazz pianist, Omar Sosa, and in Felix's words, "This easy groove reminds me a lot of the kinds of things Latin music pioneer Willie Bobo was doing back in the late '60s." 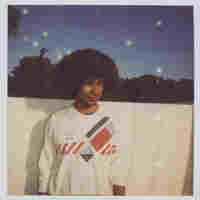 Meet Venezuelan artist Cheky, from the duo Jovenes y Sexys. He's released several songs in the last few months that have left us mesmerized. "El Ingenio Humano" (Human Ingeniousness) has a dreamlike quality to it, very ethereal but nonetheless incredibly powerful, almost like a hymn. 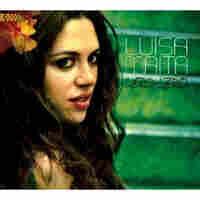 Brazilian vocalist Luisa Maita was destined to become the mesmerizing musician she is today. She grew up in a household where her dad was a bossa nova vocalist, so she heard lots of traditional and pop music as a kid. What she did was take those elements to create a new, distinct sound that's still recognizable. 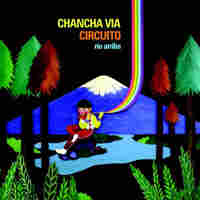 The Argentine producer Chancha Via Circuito and its recently released Río Arriba is an Alt.Latino favorite. This album is pure genius: It seamlessly pieces together indigenous sounds and songs from Northern Argentina and Bolivia with eerie electronic beats. The result, as witnessed in "Pintar El Sol" (Paint the Sun), is an intensely melancholy march, both industrial and ethnic, relaxing yet haunting, and just breathtaking.