Accessibility links
JJ Grey: Southern Rock From The Florida Swamplands The songwriter's music is often described as "swamp rock," an appropriate designation given that he writes most of his material in the backwoods outside Jacksonville, Fla. His latest album, Georgia Warhorse, unofficially pays tribute to his grandmother. 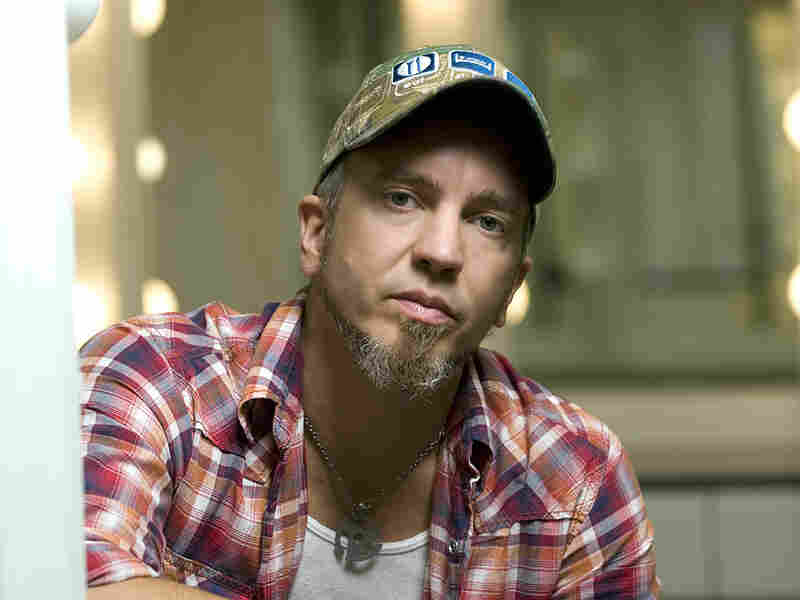 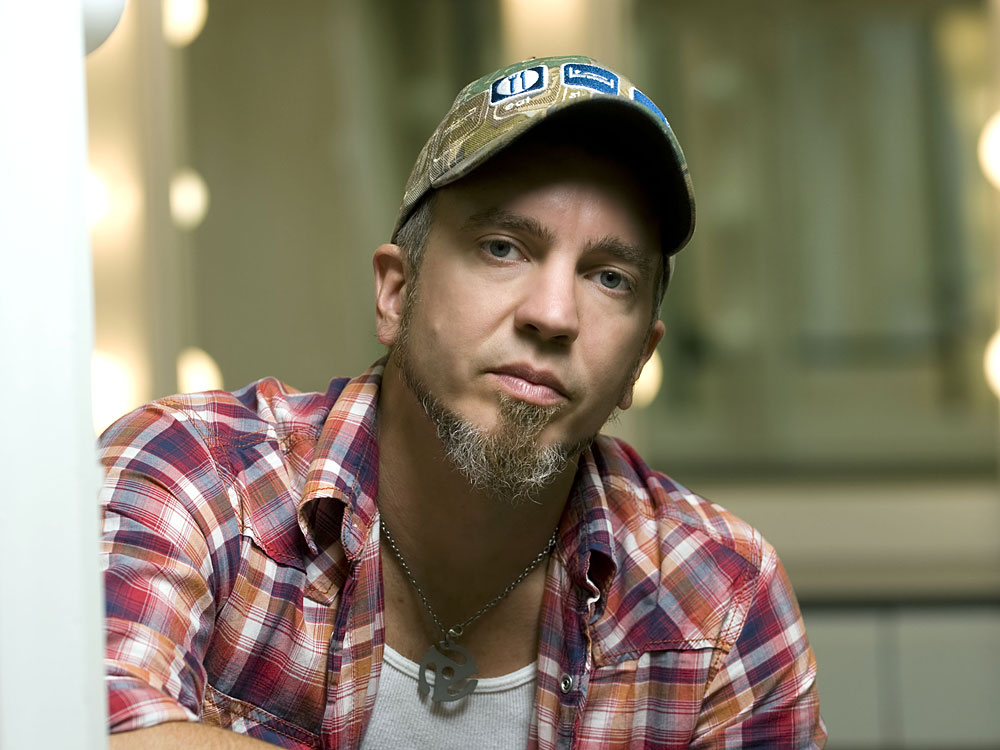 JJ Grey writes and records all of his music -- often described as "swamp rock" -- in the backwoods outside Jacksonville, Fla.

"I write and arrange at home, which is in a big pecan grove that was planted many years ago," Grey tells NPR's Guy Raz. "It's my grandparents' old place. My grandmother still lives there -- 93 years old."

Grey's latest album, recorded with his band Mofro, is titled Georgia Warhorse, and it unofficially pays tribute to his grandmother. He says she might not be too pleased about the comparison, though, because the Georgia Warhorse is a grasshopper -- albeit a tough and resilient one.

"At home, I've noticed my whole life that [the Georgia Warhorse] doesn't get riled for any reason," he says. "It's not too worried about what's going to happen next. At the same time, they're really tough. And my grandmother and my grandfather sort of epitomize that way of viewing the world."

Grey grew up in what he calls the "Redneck Triangle," traveling between his hometown and his grandparents' small towns in Florida, near the Georgia border. He says he had a multitude of musical influences, from the bands he heard at juke joints to the church preacher.

"He was an entertainer in his own right and a very strong personality," Grey says. "After church, Daddy would let us listen to... Top 40 on the way home from church, so we'd listened to all kinds of music."