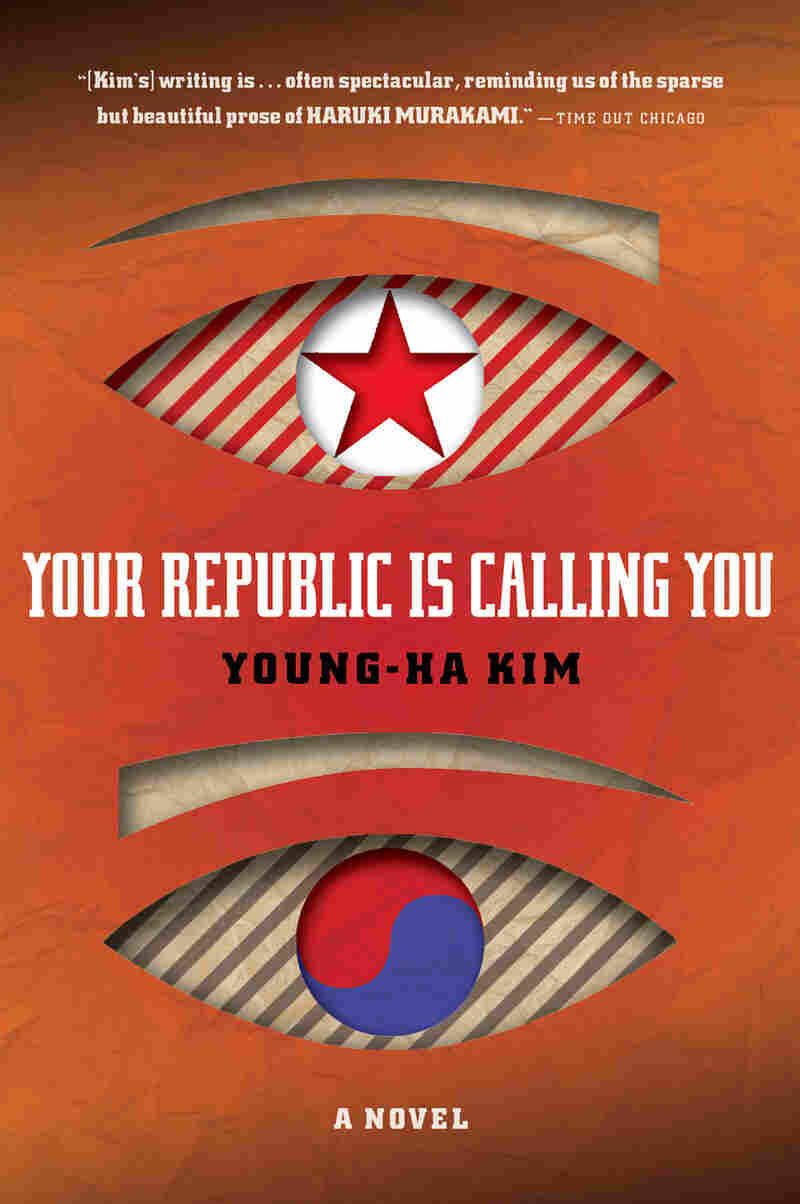 When I was growing up, there was no more famous symbol of the Cold War than the Berlin Wall. But in fact, the Wall could never really compare to the demilitarized zone that divides North and South Korea. Still going strong after 57 years, it has created a parallel reality worthy of Philip K. Dick.

By now, most people know that North Korea may the strangest country on Earth -- an Orwellian dystopia complete with starving citizens, nuclear weapons, a goofball dictator, and public displays seemingly choreographed by Busby Berkeley. But in the West, it's less well-known that South Korea is a booming modern democracy with an infrastructure more advanced than our own. It's also an outward-looking cultural player. Even as South Korea's TV soaps dominate Asia, it also boasts one of the world's most exciting movie cultures -- it had five films at Cannes last May.

From the outside, the split between the Koreas is usually seen in terms of geopolitical menace. But from the inside, it's lived as a bizarre form of identity crisis. This is precisely the subject of Your Republic Is Calling You, a smart new literary thriller by Young-ha Kim, who at 41 is one of South Korea's best and most worldly writers, with a knack for Kafkaesque surrealism and irony.

Taking place over a single day, the novel tells the story of Ki-yong, who seems to be an ordinary, middle-class guy in his 40s. He imports foreign films and has an attractive wife, Ma-ri, who sells VWs, and a brainy daughter who is just discovering boys. But Ki-yong has a secret: He's a North Korean spy who has been sleeping with the enemy for the past two decades. And on this day, he gets a chilling message from his masters back in Pyongyang: He has 24 hours to liquidate everything and return home.  Terrified, Ki-yong doesn't know whether he's been found out by the South Korean authorities or whether the North is calling him back to liquidate him. 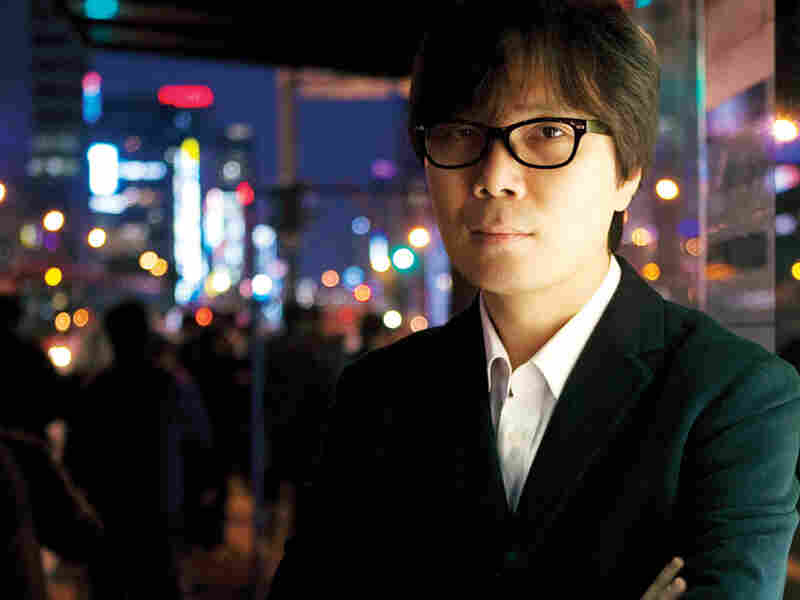 Young-ha Kim burst onto the South Korean literature scene with the novel I Have the Right to Destroy Myself. Young Kyun Lim hide caption 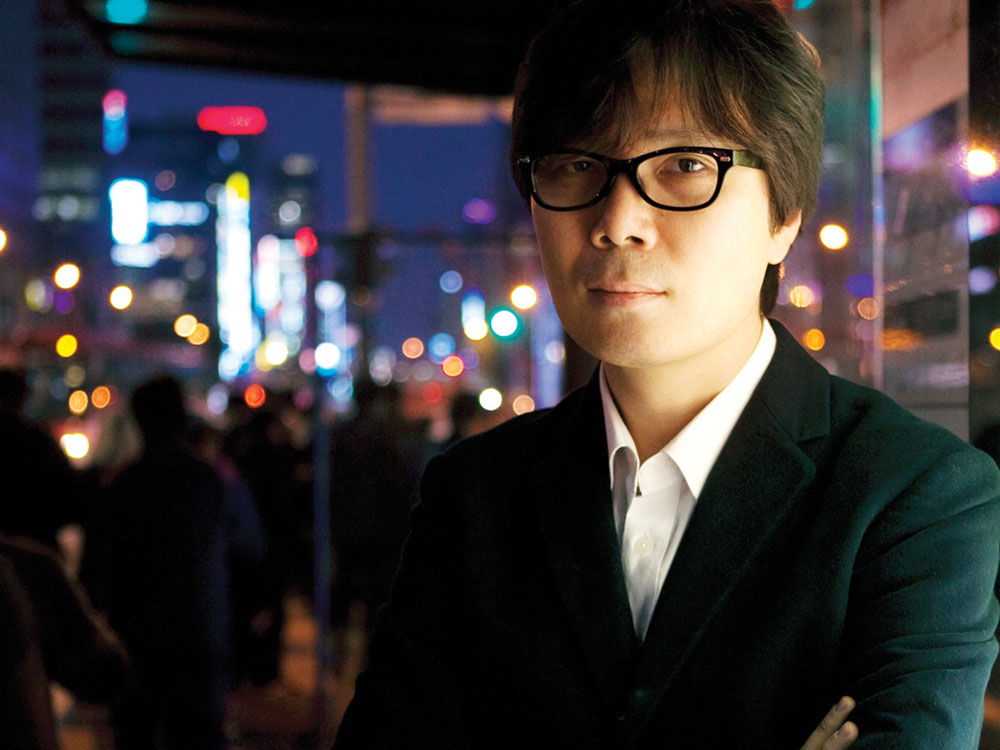 Young-ha Kim burst onto the South Korean literature scene with the novel I Have the Right to Destroy Myself.

Nobody is more lost than Ki-yong, whom we see living in three different countries. He spends his first 21 years in North Korea being force-fed ideology, eventually training to be a spy in a crazy underground simulacrum of Seoul. The second country is '80s South Korea, starting to prosper but not yet democratic -- it was exploding with protests like the American '60s. The third country is today's go-go South Korea, devoured by a run-amok selfishness and materialism that Ki-yong both enjoys and holds in contempt. Adapting to these very different realities, Ki-yong feels less like a spy than a cyborg, one programmed to adopt whichever self the society of the moment demands.

He feels trapped, and so do those around him. Although South Korea is wealthier and freer than ever before, the novel suggests that the country's apparent freedom is far from liberating. Like the Berglund family in Jonathan Franzen's new novel, Freedom, its characters wind up buffeted by confusion and regret, boundless yearning and fierce isolation.

It would spoil things to say what Ki-yong winds up doing, but suffice it to say that, by the end, he and Ma-ri have gained a cruel wisdom. They discover that the choices they think they're making freely aren't really free after all. In fact, they are hostage to forces -- personal, historical and existential -- that they can't control and don't fully understand. They're adrift. Children of a fractured republic, they forever hear something calling them back home, but they don't know where home is.

Excerpt: 'Your Republic Is Calling You' 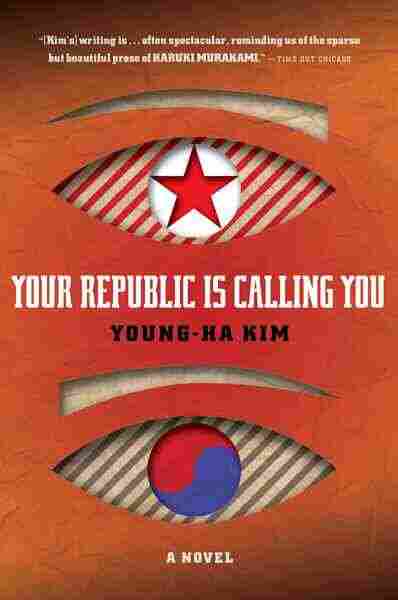 Your Republic is Calling You

by Young-ha Kim and Chi-young Kim