Accessibility links
Nobel Awarded For Thin, Versatile Carbon Material Andre Geim and Konstantin Novoselov won the prize for their work on graphene, a one atom-thick sheet of carbon atoms arranged in a honeycomb pattern. Graphene has remarkable chemical and physical properties and opens the door to a wide range of technological innovation. 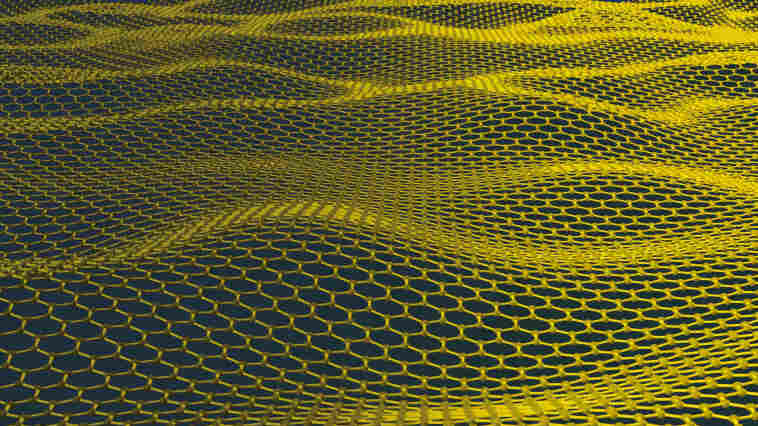 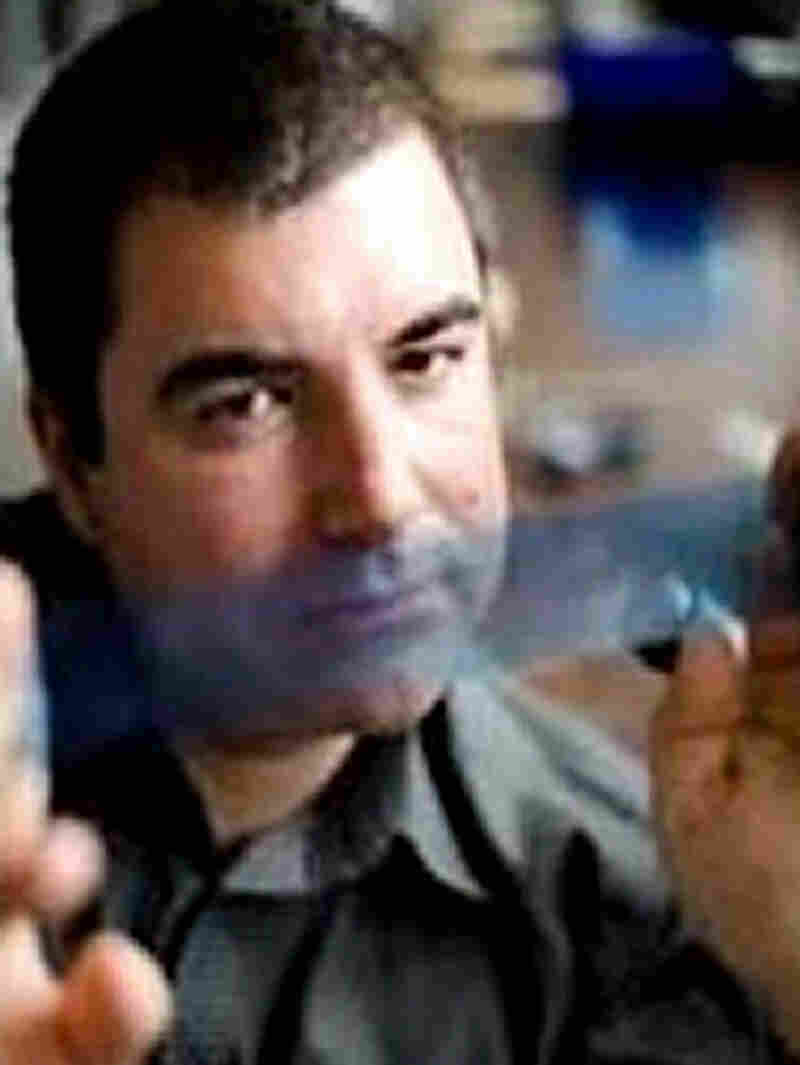 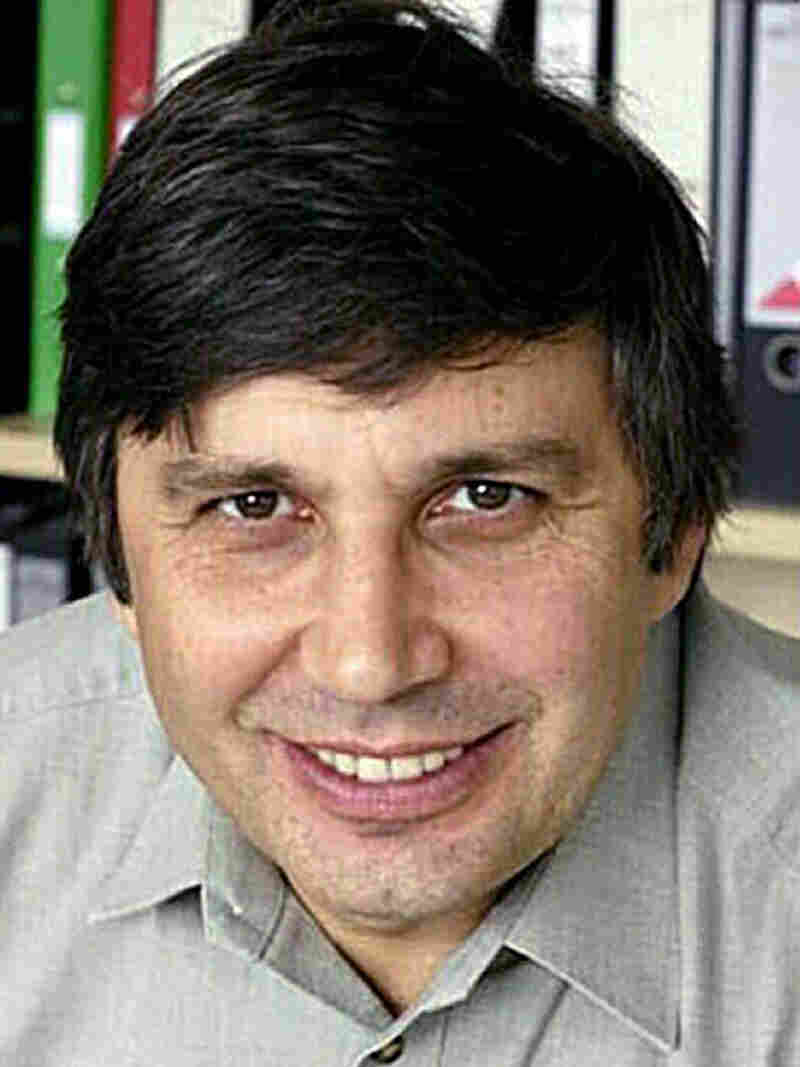