Accessibility links
Fran Healy On World Cafe : World Cafe The influential frontman of beloved Scottish alt-rock band Travis releases his first solo album, and his emotive and distinct vocals shine bright. Hear him perform his upbeat and sunny as well as introspective and touching new music, live from the WXPN studios in Philadelphia. 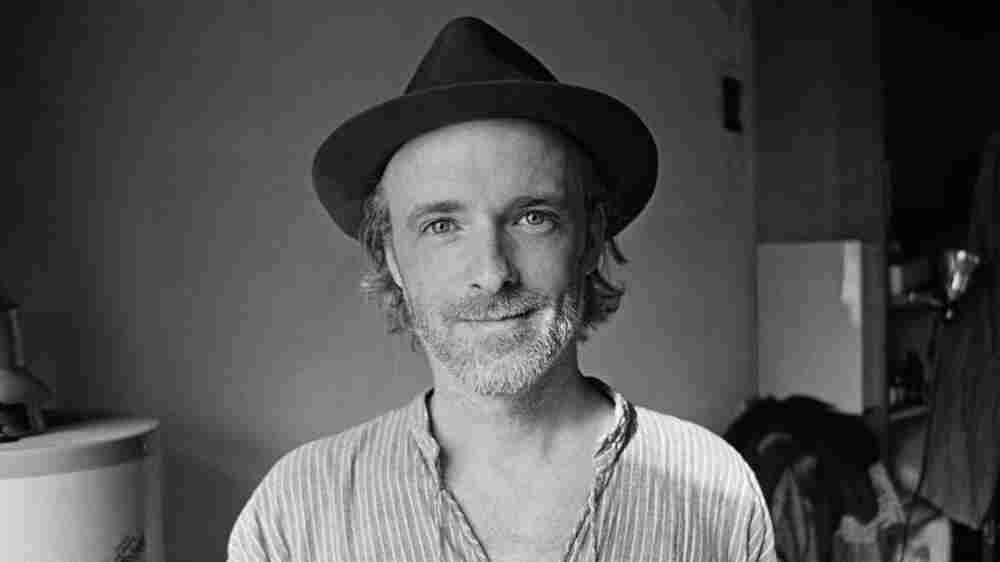 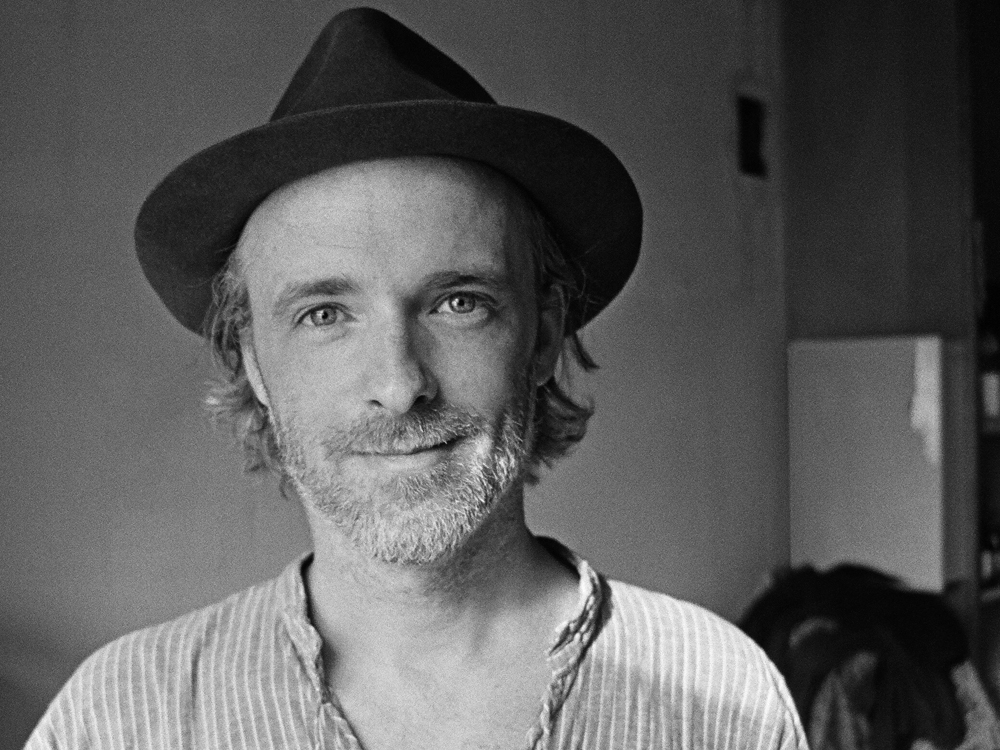 Francis "Fran" Healy is probably best known as the frontman to the Scottish alt-rock outfit Travis, a band that's been seen as a major influence on supergroups such as Keane and Coldplay. Chris Martin of Coldplay has called himself "a poor man's Fran Healy," and Healy's distinctly emotive vocals have been a key element in Travis's sound -- upbeat and sunny while at the same time introspective and touching. That versatility is also evident in Healy's first solo release.

Healy showed talent at a young age, winning a primary school competition for his rendition of a Scottish tune while wearing a kilt. When he got his first guitar at age 13, he began to write song after song. After playing in a few school bands, the drummer of a group called Glass Onion invited him to audition -- and Travis was born, eventually producing six charting albums and earning multiple awards.

Healy, always at the helm of Travis, has now taken time for a solo album, Wreckorder. Recorded in New York, Berlin and Vermont, the 11-song collection is undeniably Travis-like, but there's a touch of Healy's biography in it, as well as a bit more relaxation. The album also features Paul McCartney, Neko Case and Noah and the Whale.

Healy now has dates lined up in New York and Los Angeles, and you can listen to him perform live right here, from the Philadelphia studios of WXPN.