Accessibility links
First Listen: Darkstar, 'North' Until this point, the British beat makers in Darkstar have built a solid reputation by releasing two-step movers: dance tracks with shuffled rhythms and bass kicks on the first and third beats of every measure. North focuses less on the rhythmic aspects of that sound and more on the coarse synthesizers laid over the beats. Hear the album in its entirety until Oct. 19. 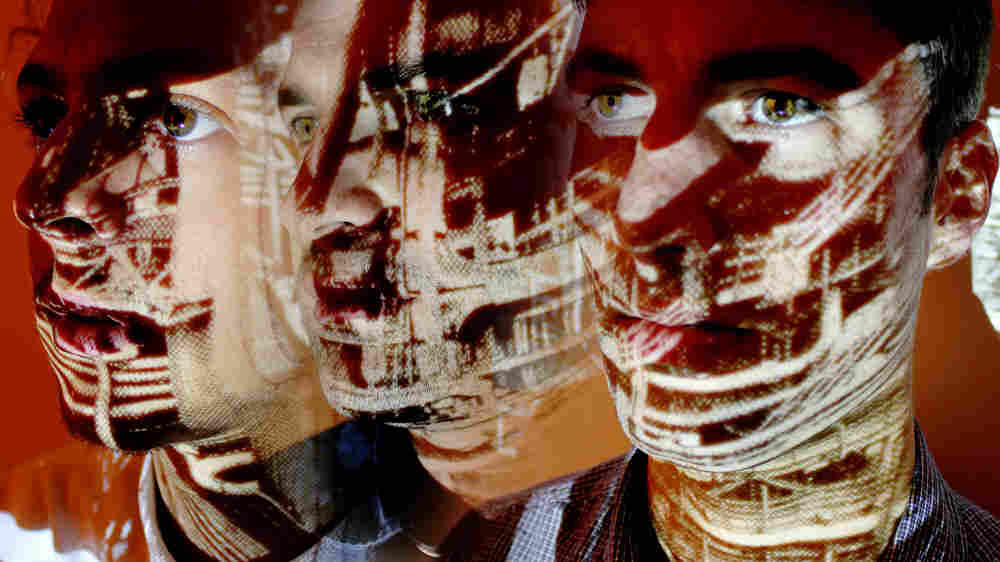 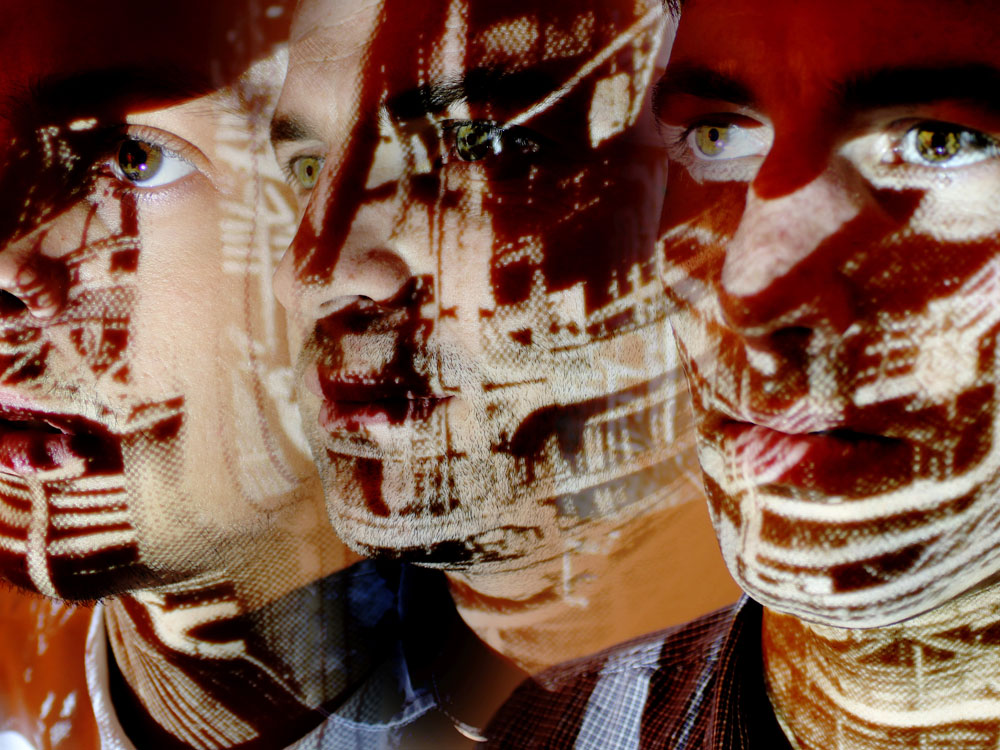 Until this point, the British beat makers in Darkstar have built a solid reputation by releasing two-step movers: dance tracks with shuffled rhythms and bass kicks on the first and third beats of every measure. The group's knack for assembling off-kilter grooves over buoyant basslines -- evident on cuts like "Need You" and "Aidy's Girl Is a Computer" -- made it one of the most buzzed-about groups on the revered British electronic label Hyperdub. These tracks, especially "Aidy's Girl," which landed on many "best of 2009" lists, left many mouths watering for a full length. I know I was drooling.

When I finally got a hold of the record, I popped it in, eager to catch the off-kilter shuffle that had kept my head nodding, but I was caught off guard. North, likely named on a rainier, darker day in Northern England, focuses less on the rhythmic aspects of Darkstar's sound, and more on the coarse synthesizers laid over its beats. What's more, the addition of vocalist James Buttery adds another dimension to the group's dynamic, both sonically and lyrically. According to group member James Young, a version of the record that sounded "very much like what people would expect from a Darkstar album" was scrapped in favor of this new sound. Let's be clear: Being caught off guard by no means implies that I was put off. It's a group with a winning formula, but which decided to break the mold in search of something more. It succeeds on North.

The aforementioned synthesizers serve as the spine of Darkstar's melancholic impression, lurching in the background of nearly every track. Buttery's voice moves for the most part through minor keys, and is filtered to the point of breaking -- at times it sounds as if it's sung through a cell phone with terrible reception. As Young explains in an interview with Hyperdub label owner Kode 9, this aesthetic reflects the artists' dispositions at the time: "The sonics and arrangements became anti-color... we'd had enough of glowing synths. Aiden [Whalley] and myself both lost people close to us while making the album, and no matter how hard we tried to escape to focus on recording, we'd always be pulled back up by something."

The album's highlights shine through granular sounds and forlorn melodies, most markedly in "Under One Roof" and "2 Chords." The single "Gold," featured on the All Songs Considered Fall Music Preview, is a cover of an old Human League song, and though it's more upbeat than other tracks on the album, the inspiration came when Young listened to a record of the original at 33 RPM instead of the intended 45 RPM, making the song "slow and crunchy." North may be gray, but it's an intense and gorgeous shade.