Accessibility links
Hollywood Hopes To Cash In On Chinese Remakes "Musical Youth" doesn't have quite the same ring as "High School Musical." But that was the title of the Chinese version of the hit U.S. film, and it signaled a new stage in Hollywood's attempts to get in on the fastest-growing film market in the world.

"Musical Youth" doesn't have quite the same ring as "High School Musical." But that was the title of the Chinese version of the hit U.S. film, and it signaled a new stage in Hollywood's attempts to get in on the fastest-growing film market in the world.

As China's film market explodes, Chinese versions of Hollywood films could be the next big thing -- or could they?

Call it Romeo and Juliet for tweens, or a winning money-making formula for the Disney Channel. High School Musical, a tale of high school romance with song and dance, is up to sequel No. 4. It's been done on ice, as video game, reality TV competition and stage show touring places such as Hong Kong and Nigeria. Argentina and Brazil did their own movie remakes.

And this summer, China joined the party.

China's High School Musical was touted as the first major Chinese remake by a Hollywood studio. Disney co-produced the movie with two local partners, Huayi Brothers and Shanghai Media Group. This allowed it to bypass Beijing's quota system, which allows just 20 foreign films to be distributed in China every year.

A young Chinese cast was chosen, with a cameo appearance by a famous Chinese comic, Guo Degang. The music was written specially, with Mandarin lyrics, and new rap songs.

But the film flopped. It was difficult finding a theater in Beijing where it was appearing, and at a recent showing, the audience consisted of a single person. The ticket sellers said they couldn't remember having sold any other tickets to the show during its Beijing run.

A case in point: China's High School Musical wasn't actually set in a high school. It had to be transplanted to a college. That's because Chinese high schools involve such a huge workload, it would be impossible for students to take part in the singing contest around which the film revolves. 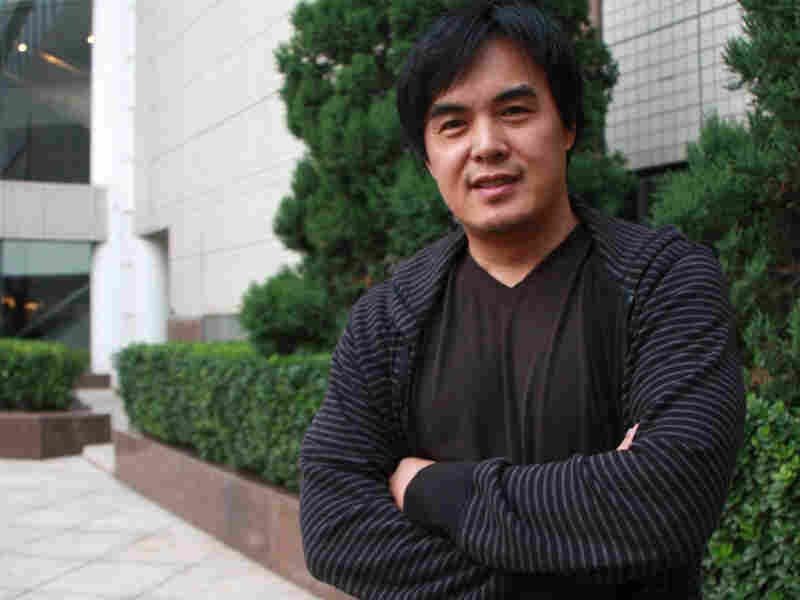 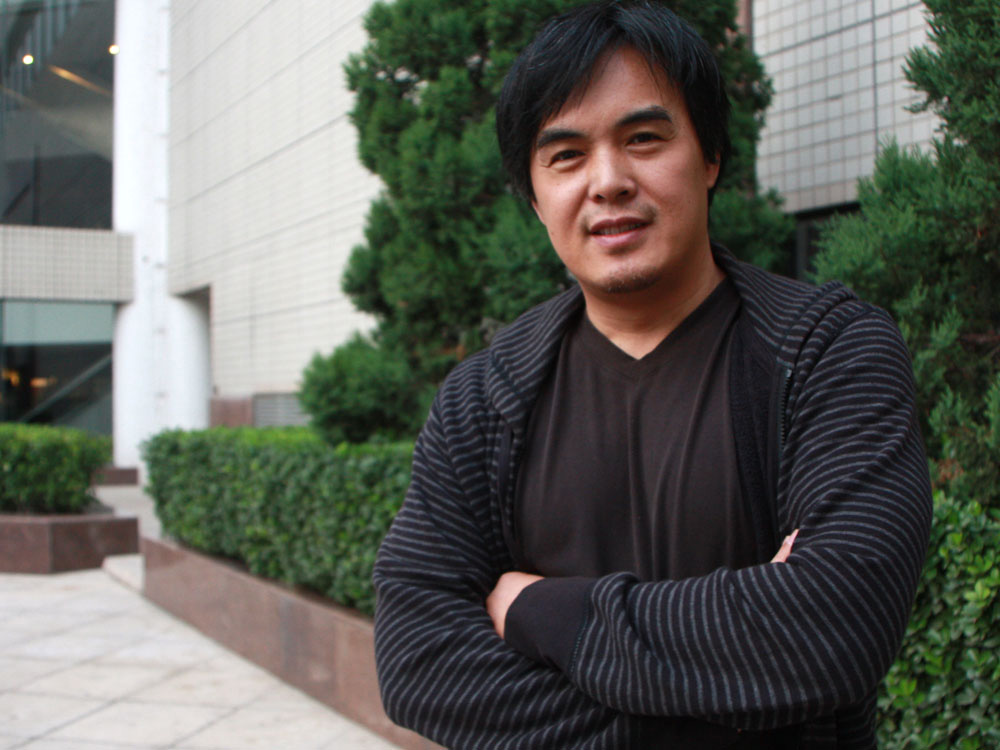 This movie may have bombed, but it is still at the forefront of what's likely to be a new trend. While the U.S. cinema market has peaked, at least two new cinema screens are opening each day in China this year. So China's booming film market is increasingly attractive to Hollywood studios.

"Before, China was a small market," says Dede Nickerson, a China-based, American film producer. "Only recently has the theatrical market improved rather dramatically."

Nickerson says ticket sales have grown consistently, citing a 60 percent increase in 2009, as well as 30 percent to 40 percent growth in the five years before that.

That growth means China's own film industry is struggling to keep up with demand. Put bluntly, there simply aren't enough good film scripts around. And remakes do make sense.

"The economics of making films here are terrific in terms of the cost," says Nickerson. "It's a good way for studios to brand-build as well; they'll engender a bigger fan base by having names on their local film. It's a good marketing strategy and of course, if the film works, obviously there are economic benefits, too."

Last month for the first time, a Chinese company acquired a stake in a Hollywood firm. Chengtian Entertainment, a subsidiary of a Hong Kong-listed company, bought a 3.3 percent stake in Legendary Pictures, the producers of Inception.

It may not be a huge stake, but it is symbolic of China's increasing sway. And such transactions would open the way for more Chinese remakes of Hollywood movies to be made.

Nickerson herself is producing the next big ticket remake, a Chinese version of What Women Want, which originally starred Helen Hunt as a career-driven ad executive and Mel Gibson as her chauvinistic colleague who gains the gift of reading women's minds.

The Chinese version features film star Gong Li and Hong Kong heartthrob, Andy Lau. Nickerson says a gender movie like this works as a remake, since it says something about China today,

"A lot of my successful Chinese [male] friends are businessmen, playboys who like to party down, and many of my girlfriends are very hard-working, successful career women. ... The film has a different kind of depth than the original has because of what is going on right now [in China]. They didn't have these issues 10, even 20 years ago. There wasn't this thriving, commercial go-getter mentality that's really so pervasive in society today," Nickerson says.

In a cramped Beijing apartment, director Chen Daming edits the film, which is due for release early next year. He says Chinese audiences tend to be negative about remakes.

But with his star-studded cast, he's confident. His strategy to make the movie more Chinese includes adding more family members, a virtual love affair, a satirical poke at ad agencies and honing the gender roles.

"What I want is to do is make the female character stronger than in the original film," says Chen. "China's a little bit different, because being a Chinese woman living in China is harder than in the States because you have to fight for everything."

So what do Chinese women want?  Love and power, according to Chen. And he says Chinese audiences have different demands from Western ones, preferring more emotion, less analysis.

Chen trained as a child opera singer, before writing and directing two films. What Women Want is his first big commercial picture, and his first remake.

"I'd love to make Hitchcock films -- Strangers on the Train, North by Northwest," he says. "That kind of movie, I'd love to remake."