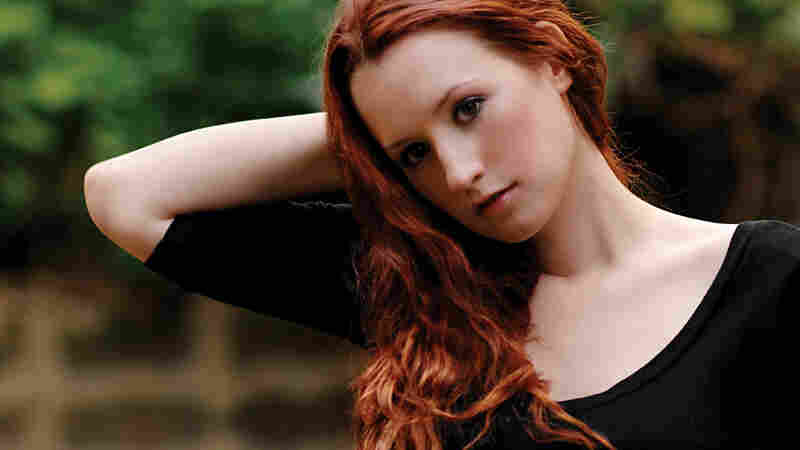 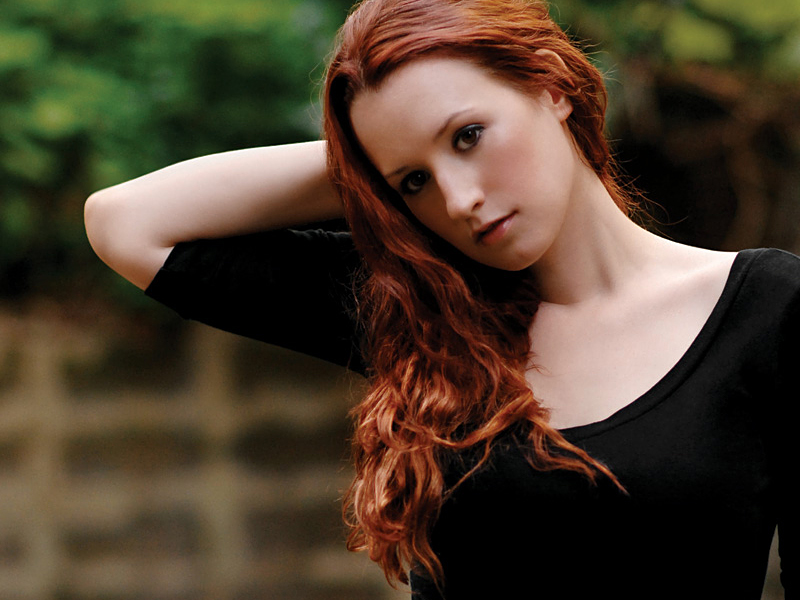 WXPN favorite Ingrid Michaelson may draw comparisons to Fionna Apple and Regina Spektor, but she's marked out her own territory in the music industry. The New York-based singer-songwriter fuses indie pop and folk in a seamless fashion, a quality that first attracted her audience via her Myspace page.

Several years ago, she became an internet sensation by marketing her own music through online media sources like Myspace and Facebook. Michaelson instantly became a model for other musicians, proving that artists could launch their success through perseverance and clever online marketing. After self-releasing her debut album, Slow the Rain in 2005, her career switched from a smalltown stint to a full-fledged pursuit. Her popularity really skyrocketed in 2006 with the release of her sophomore album, Girls and Boys, landing her tunes on popular television dramas Grey's Anatomy and One Tree Hill.

After being picked up by Cabin 24 Records, Michaelson pushed her way up to No. 6 on iTunes and No. 37 on the Billboard Hot 100. Album after album, the down to earth starlet continues to climb the charts with her quirky pop hits.

After releasing her autobiographical album, Everbody, back in 2009, Michaelson is hard at work putting new material together. In addition to international touring, she has released a new single entitled "Parachute," which is now available for download.