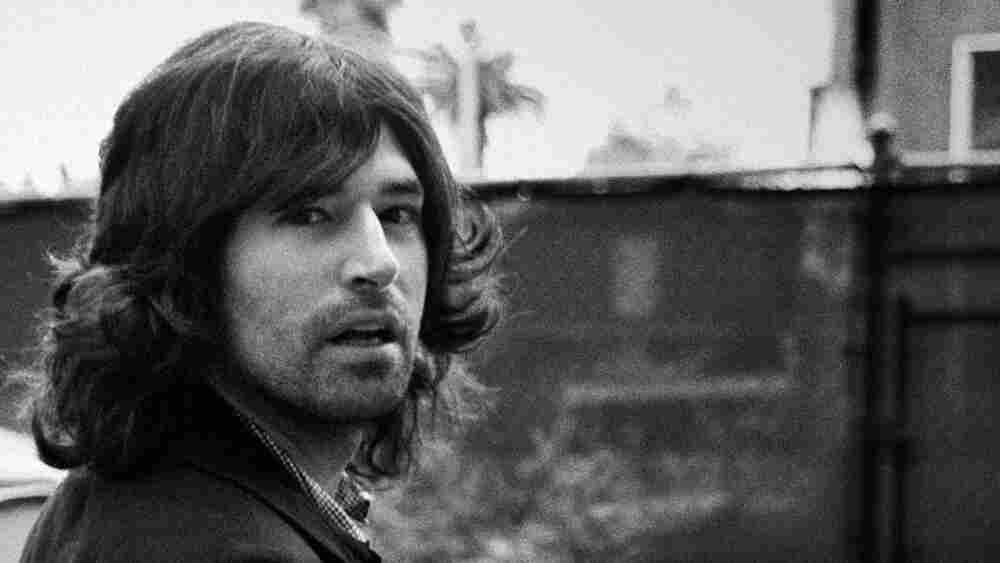 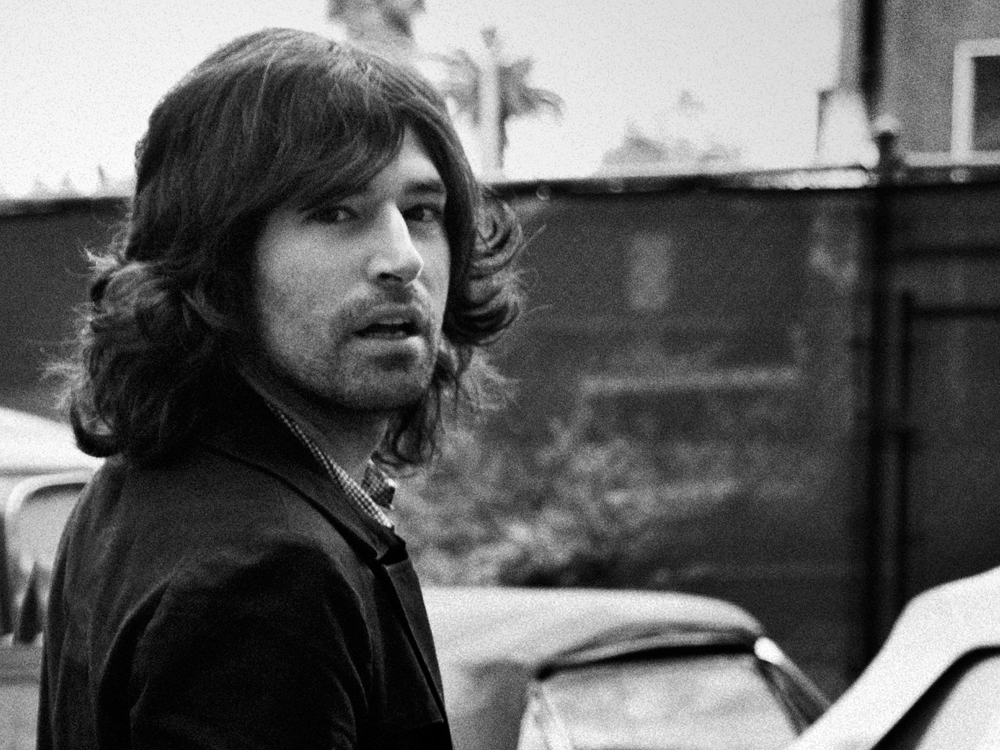 Often earning comparisons to legendary artists like Jeff Buckley and Nick Drake for his delicate vocals and thoughtful lyrics, New Jersey native Pete Yorn maintains a slightly mysterious demeanor, which helps him win fans every time he steps to the mic. His songs have appeared on the popular TV shows Dawson's Creek and Felicity, as well as in several films.

Yorn began writing his own material in high school, and after graduating from Syracuse University, he relocated to Los Angeles with the dream of obtaining a record deal. He performed in local cafes and clubs and drew many admirers, and his dream finally came true after a label rep witnessed one of his performances.

Yorn went on to release several critically acclaimed records, including Musicforthemorningafter and Nightcrawler. (And who could forget his album-length collaboration with Scarlett Johansson?) Since then, he's been working closely with the Pixies' Frank Black, who produced his latest album, Pete Yorn.