Accessibility links
Peter Himmelman Puts Family Before Rock 'n' Roll Himmelman isn't a familiar name to most, and there's a good reason. Over the course of his career, he has chosen not to spend endless weeks on the road hawking his albums, instead opting to stay home with his wife and four kids. Himmelman, an Orthodox Jew, also holds his faith close to his heart. He even turned down an invitation to perform on The Tonight Show when it became apparent that the performance would fall on the Jewish holiday Sukkot. 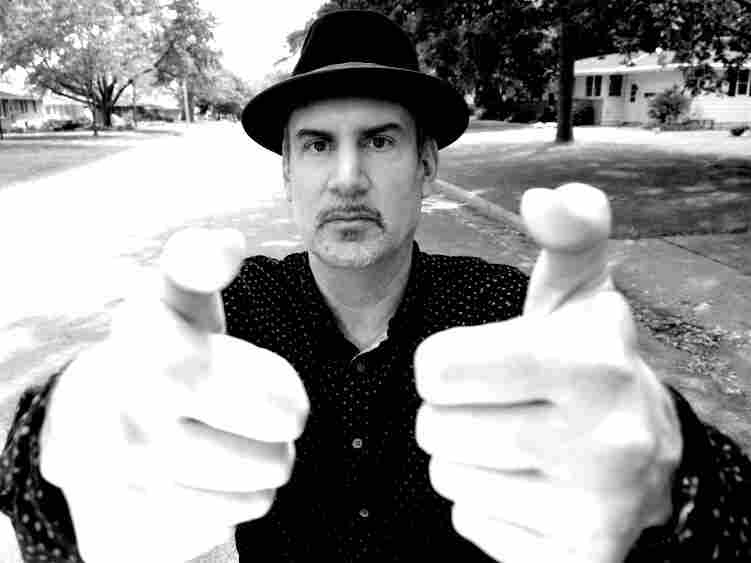 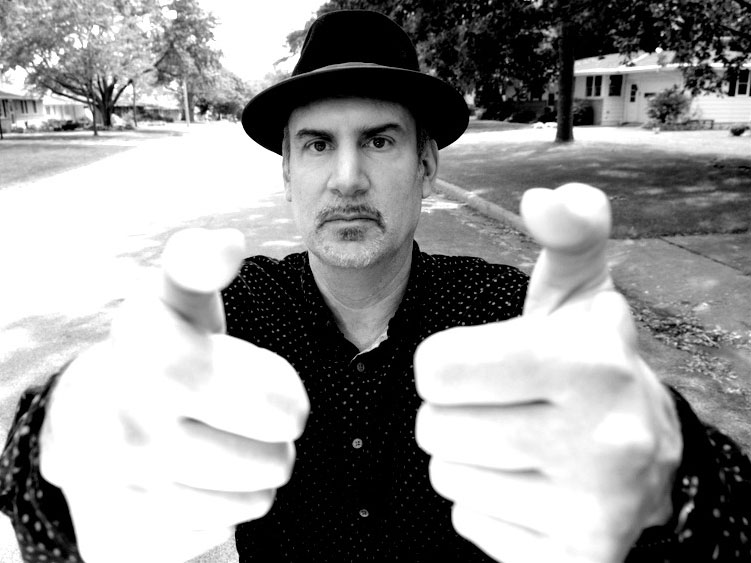 Peter Himmelman isn't a familiar name to most, and there's a good reason.

Throughout a career that's spanned decades, he has chosen not to tour much, and not to spend endless weeks on the road hawking his albums, but instead to mostly stay home with his wife and four kids. He made this decision after the death of his father.

"In my priority list, right ahead of becoming a rich, famous rock star was becoming a good husband and a father," Himmelman says.

The Mystery and The Hum

The Mystery and The Hum

Turning down the rock-star schedule has also given him time to pursue other projects. Himmelman has made a children's album, hosted his own online variety show, provided scoring for the hit television drama Bones, and spent more time simply making music. In 2007, production on Bones was halted when the Writers Guild of America went on strike, giving the musician the time to focus on his new record, The Mystery and the Hum. The record was written and recorded in the span of three weeks.

"For me, it seemed like a great amount of time," Himmelman says. "I think a lot of the scoring work I do has allowed me to be very decisive, develop a lot of musical resources."

Years after his time as an artist signed to Island and Epic Records, Himmelman says he recognizes the challenges of being an independent artist.

"Freedom and structure is the adage that really sums it up," he says. "Because I don't have a record label, I had to impose these structures upon myself. That becomes a difficult thing for a lot of people: creating one's own structure that you can manifest these ephemeral ideas through."

The Mystery and the Hum was released in September. One of the tracks, "Georgia Clay," sounds very personal, considering the life path Himmelman chose. At one point, Himmelman sings that "ambition is a young man's game." But he says the words are nothing more than lyrics to a song.

"People look at musicians, and everything they write or sing is part of their own life rather than something they've observed around them," he says. "Overall, I'm the most ambitious person I know. I'm not sure what fuels it, but I guess I was writing from someone else's point of view."

Himmelman counts his father-in-law, Bob Dylan, as one of his many influences. He married the legendary singer-songwriter's daughter, Maria, in 1988.

"Anybody who works in music, anywhere in the globe has been influenced by him," Himmelman says. "I certainly was."

The musician doesn't hold just his family close to his heart, but his faith, as well. Himmelman, an Orthodox Jew, turned down an invitation to perform on The Tonight Show when it became apparent that the performance would fall on the Jewish holiday Sukkot. He has since performed on the show, but says his priorities are always clear to him.

"It really helps me to know that I have things, values, [that] simply can't be purchased," Himmelman says.

Album
The Mystery and The Hum
Artist
Peter Himmelman
Released
2010