Accessibility links
Three Books For The Contemplative Comic When Raymond Khoury reads humor, he wants it to be about something. He recommends three seriously funny reads — about the war in Iraq, the decay of fiction and the questions of science — that address 21st century troubles with razor-sharp wit.

Three Books For The Contemplative Comic

Three Books For The Contemplative Comic 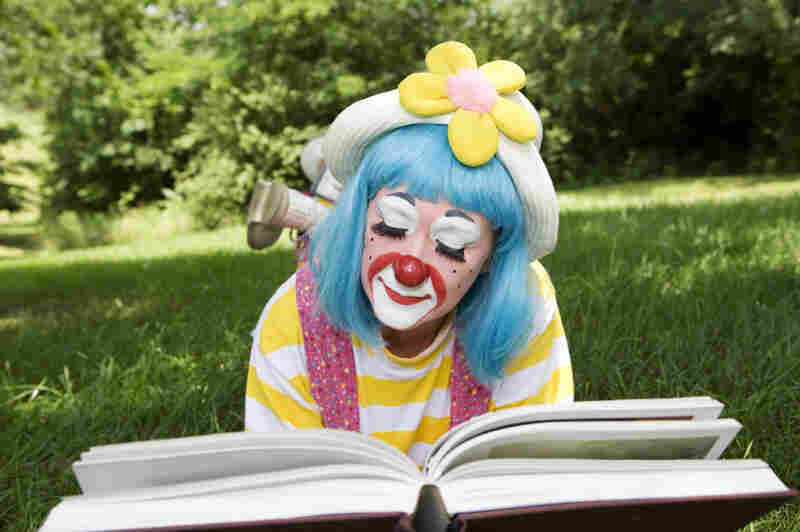 My first love, in reading, was humor. I grew up on MAD magazine, on Woody Allen's insane mind trips in the New Yorker (and, fortuitously, in Playboy, adding credence to my "Hey, I buy it for the articles" defense), on Dave Barry's zany essays in the weekend paper. What I loved was that they weren't just funny; they were also about something.

Then, somehow, the supply seemed to dry up. Even Gary Larson retired. And as the world seemed to get darker and more serious -- a side effect of growing up, I suppose -- my reading tastes also veered to the dark side for many years. My bedside reading stack seemed to have nothing but crime novels, thrillers and grim works of related nonfiction.

Happily, over the past few years, I've rediscovered the kind of writing that's brought back the silly grins and the more-often-than-not embarrassing chortles, evolutions of the same satirical wit that I enjoyed years ago, books that explore their chosen subject matter -- some serious, others less so -- with a breezy, yet razor-sharp, touch. Two of the tomes I've chosen for you here are nonfiction; the third is a novel. I hope they also make you laugh in highly inappropriate settings. That's why I chose them. 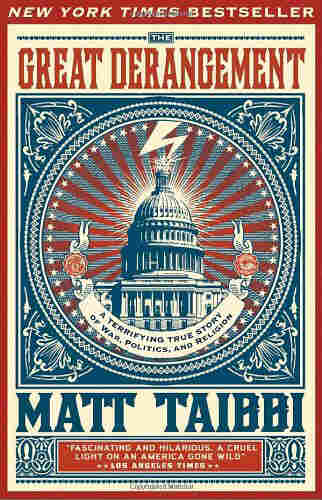 The Great Derangement: A Terrifying True Story of War, Politics, and Religion

I'm a big Matt Taibbi fan; I mean, what's not to love? He's the guy who described Goldman Sachs as a "great vampire squid." I await his Rolling Stone magazine articles with almost as much giddy anticipation as my daughters bestow on the next installment of Justin Bieber's autobiography (Volume 7: The trauma of sixth grade). In this biting expose, Matt goes undercover to, uhm, cover four alarmingly -- there's no better word for it -- deranged slices of 21st century Americana: the stunningly corrupt machinations inside the halls of Congress; the absurd conspiracy theories of the 9/11 Truthers; the confused mess of the war in Iraq; and the farcical ignorance in an apocalyptic megachurch in Texas. Four tragi-comedies that'll have you laughing while making you shake your head with sorrow at the well-entrenched inanities he describes. 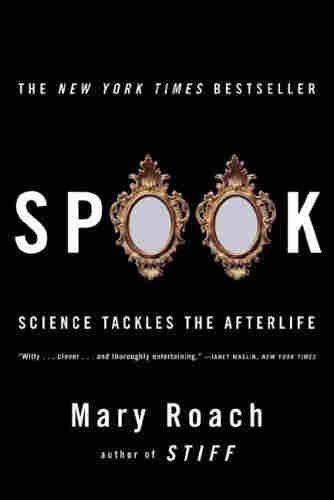 Mary Roach chooses a broad subject that pretty much everyone's interested in, then investigates the hell out of it in her unique, lighthearted style. No one dissects a topic as entertainingly as she does -- I'd have killed to have her for a science teacher. And make no mistake, this may seem like light and jovial stuff, but it's not. It's as precise, thorough and informative as the stiffest, most pompous books on whatever subject her insatiably inquisitive mind is exploring. She just does it without pretense and with a lot of fun. She'll talk to the experts and ask the questions anyone with common sense would like to ask, especially the ones we'd be embarrassed to bring up, and then reports it all with a clear mind, a ruthless eye for self-editing, and a mordant, dry wit. The subject of this particular book of hers -- the weird and wacky world of ghosts, mediums, near-death-experiences, reincarnation and the afterlife -- is, as with her other books, one that suits her talents (pun alert) spookily well (sorry). 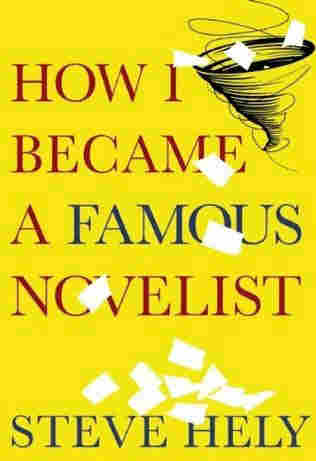 How I Became A Famous Novelist

Hely's novel is the faux-diary of Pete Tarslaw, a hygienically challenged, pathologically lazy but endearing loser. When his college girlfriend, Polly, invites him to her wedding, Pete -- nervous about being the laughing stock of the bash -- comes up with the perfect plan to upstage her at her own wedding: He decides he's going to turn up after having written a novel that conquers the best-seller lists and showers him with fame and fortune. This begins a savagely funny, incredibly well observed skewering of the current state of best-selling fiction of all genres: a surprisingly affectionate story of a confused life, which is not surprising from someone who was one of the writers of 30 Rock and is currently writing for The Office.

Raymond Khoury is the author of The Last Templar, The Sanctuary and The Sign. His most recent book is The Templar Salvation. Also a screenwriter, he lives in London. 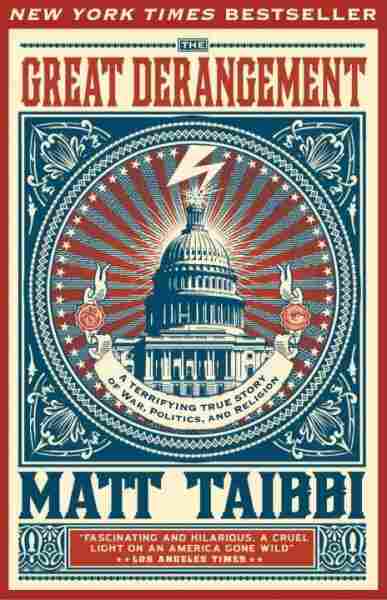 A Terrifying True Story of War, Politics, and Religion 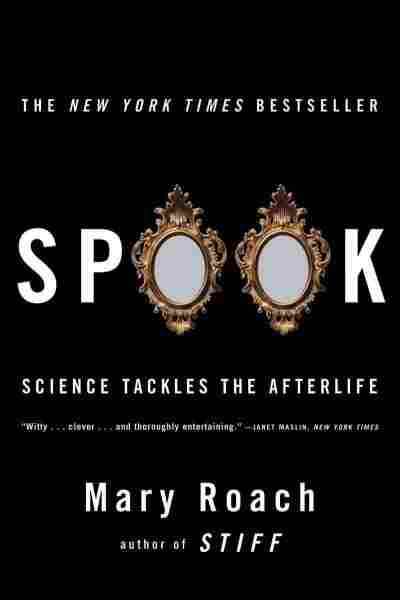 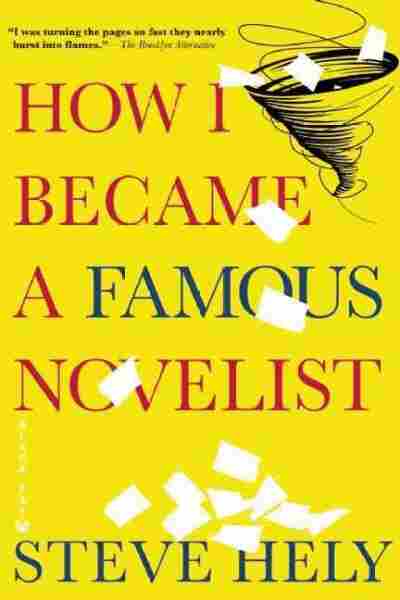 How I Became a Famous Novelist

Title
How I Became a Famous Novelist
Author
Steve Hely