Accessibility links
MGMT On World Cafe : World Cafe The rock duo made a name for itself with electro jams, then moved on to Zombies-esque psych pop. Hear the band perform music from its album Congratulations live in the WXPN studios of Philadelphia. 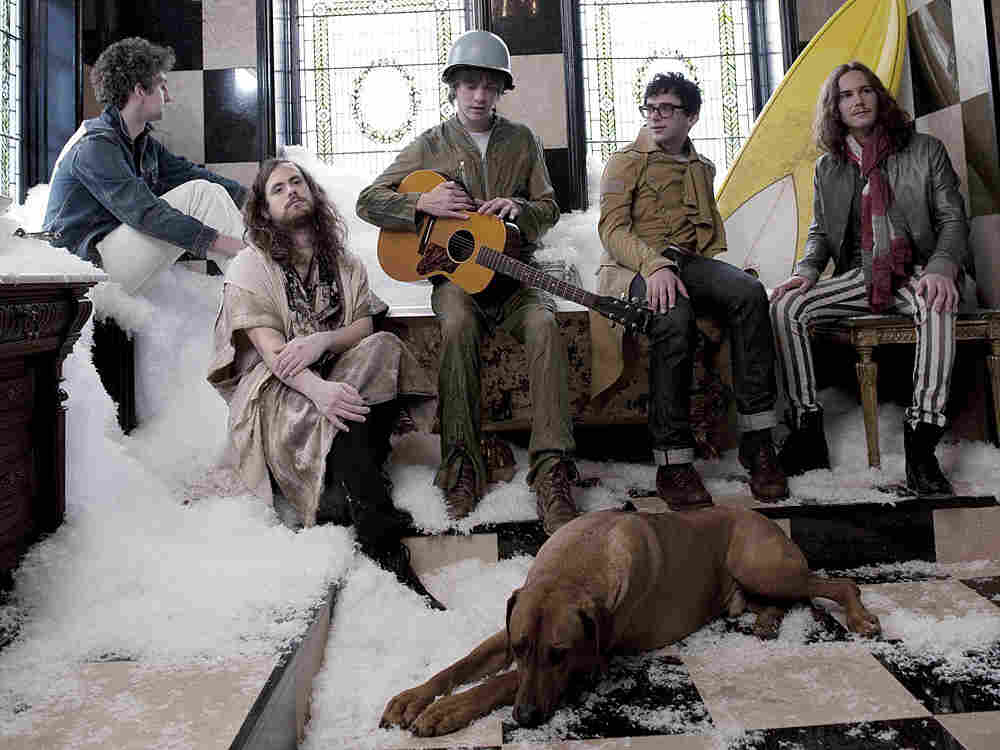 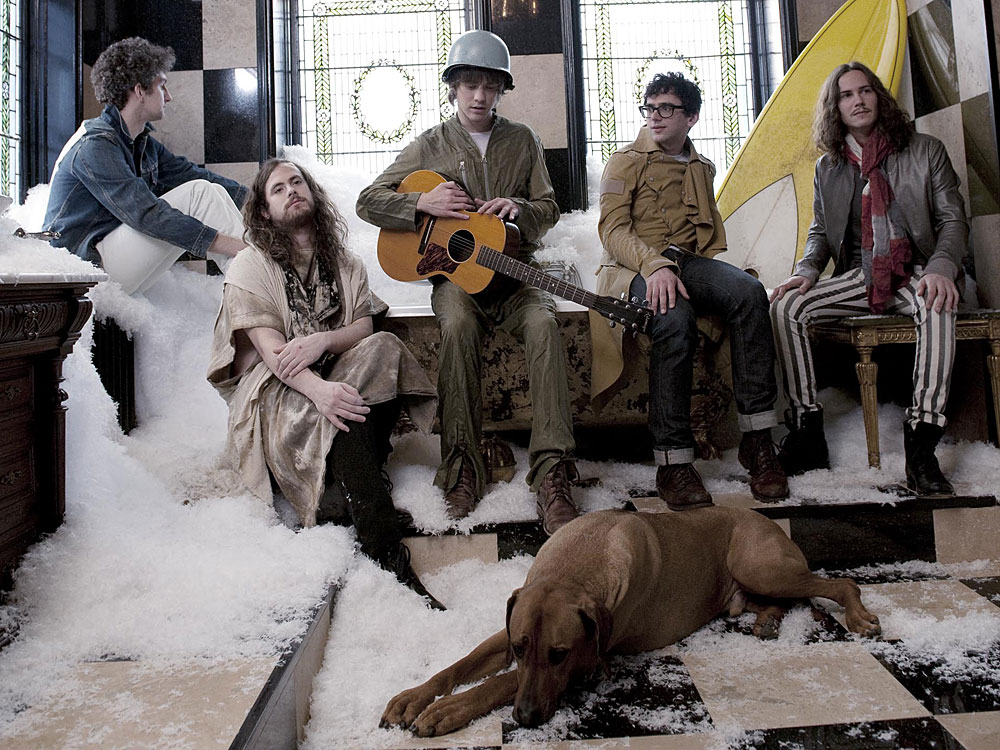 Back in 2002, Andrew VanWyngarden and Ben Goldwasser formed the electronic-rock duo known as MGMT. The two became a hot commodity on Wesleyan's college campus with their wildly entertaining performances and a slew of catchy pop hits. But the duo's original intention was never to record; being the fun loving students that they were, MGMT was focused on exploring new methods of musical composition for the sake of experimenting.

With time, the band's bombastic nature and unconventional electro-pop music caught the eye of indie label Cantora Records, with whom it released the first MGMT EP, Time To Pretend. Using computers, turntables and other electronic gadgets at its disposal,the band's synth-pop landed it a deal with Columbia Records, which released Oracular Spectacular. With the help of Flaming Lips producer Dave Fridmann, MGMT scored hits like "Electric Feel," "Time to Pretend" and "Kids."

On the band's sophomore album, Congratulations, psych-rock and pop continually knock heads without a synth in sight. Moving away from the winning pop of Oracular Spectacular, MGMT composed Zombies-esque tracks (the band, not the Halloween costume) that frantically jump from idea to idea.