Accessibility links
Humor Helped Author Cope With High-Risk Birth In Half-Baked: The Story of My Nerves, My Newborn, and How We Both Learned to Breathe, Alexa Stevenson tells the trouble she had getting pregnant, the trouble she had staying pregnant, and then the months her daughter spent in intensive care. And she writes with it with a sense of humor. 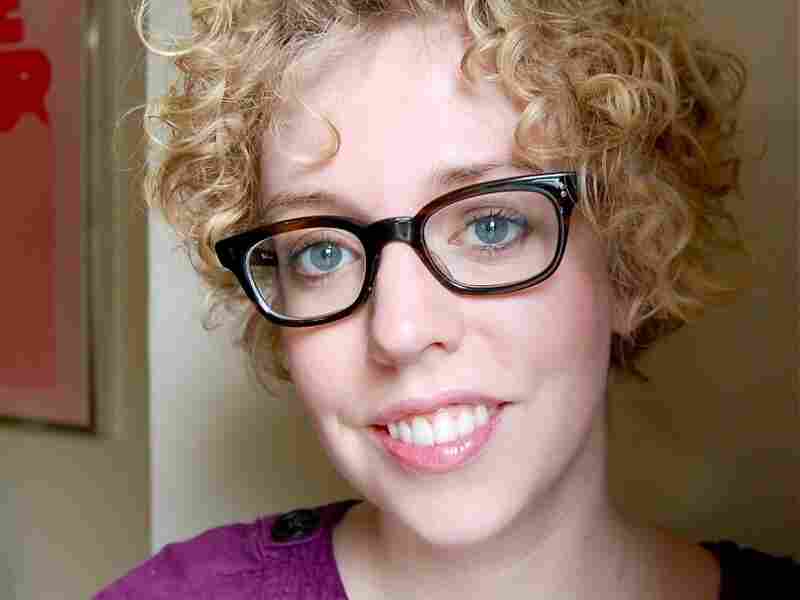 When Alexa Stevenson was just past the halfway point in her high-risk pregnancy with twins, things began to go very wrong. Doctors told her she had lost one of the babies.

"They saw that my son's heart had stopped," Stevenson tells NPR's Mary Louise Kelly. "It put their whole pregnancy at risk at that point. I was put on bed rest indefinitely."

Stevenson was carrying a boy and a girl. At that point, as far as the doctors could tell, Stevenson's daughter was doing great. But 25 weeks into the pregnancy, her daughter Simone was born -- and she was in grave danger.

Humor gives you sort of distance. And it's sort of protective. It helps you have perspective on the situation.

And through it all, Stevenson manages to maintain a sense of humor.

"Humor gives you sort of distance," she says. "And it's sort of protective. It helps you have perspective on the situation in a way that's harder to do when you aren't able to look at it through that lens."

Stevenson needed all of the humor she could get. Simone was a micro-preemie who spent 3 1/2 months in intensive care, and she went through a terrifying list of complications: surgery to repair a hole in her heart, kidney failure, multiple blood transfusions. 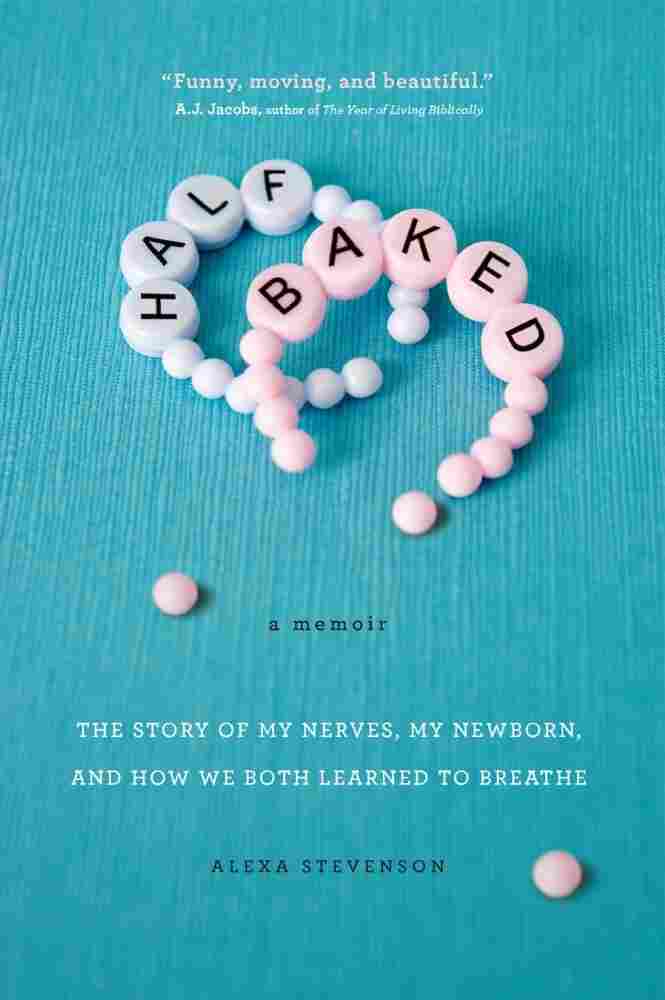 "I'm not entirely sure what happened after the surgery, what went so very wrong," she says. "She was very sick and was put on a different ventilator called the oscillator, which was a terrifying machine. It took up her whole room, and it was so loud you couldn't even talk over it. And we were told that if she didn't start getting better, the longest she could keep on was a day or two. That even she was up to 100 percent oxygen and still no change. I realized in this sudden, visceral way that she might die within the next day or two. And it was horrifying."

But then Simone turned a corner -- and Stevenson got the green light to take her daughter home. She says that going through such a harrowing experience changed her.

"I was really quite surprised. I would have expected, if I would have been told that something like this was going to happen, that it would be the thing that pushed me ... over the edge to plastic-covered everything," she says. "But it actually has made me much less anxious. I don't worry about the things that other first-time mothers that I know worry about -- organic foods, baby eating something off the floor, bathing. It just doesn't seem as important after all of that."