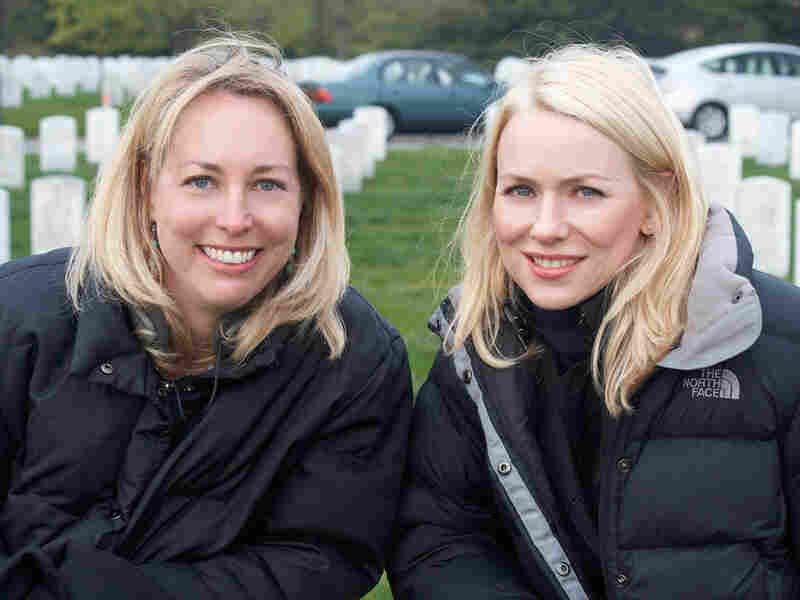 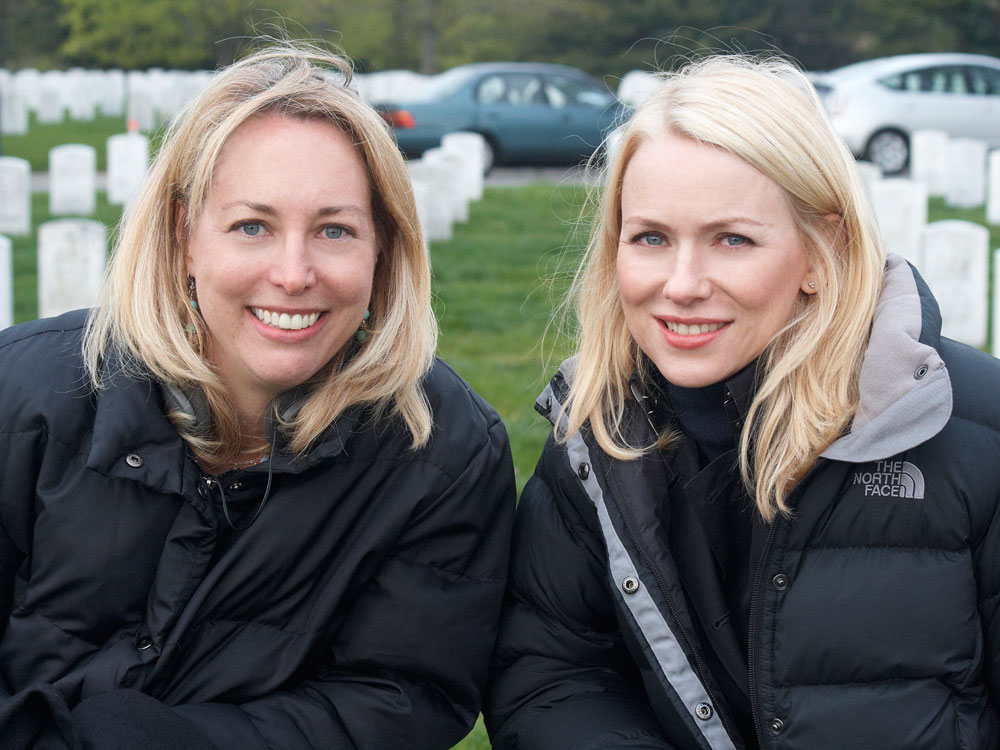 Valerie Plame Wilson (left) on set with Naomi Watts (right), who portrays her in Fair Game.

Seven years after Valerie Plame Wilson was exposed as a CIA operative, the political scandal is hitting the big screen.

The Wilsons saw the film for the first time on Tuesday night at the AFI Silver Theatre in Silver Spring, Md. They tell NPR's Neal Conan that it wasn't easy to watch.

Plame Wilson, played by Naomi Watts in the film, says it was "mortifying" to suddenly be a public person, forced into the spotlight after her outing. And because she stayed with the CIA for years after being exposed, she couldn't actually talk about it.

"When the worst of the whole character assassination campaign against my husband and myself was going on," she says, "Joe had to carry the water for both of us. There were so many things that were out of our control, and yet, obviously directly and deeply affecting us." 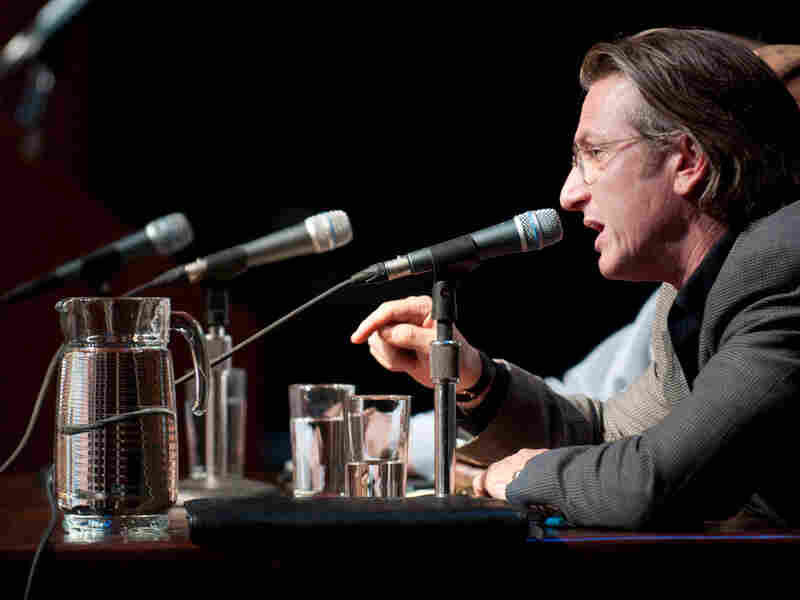 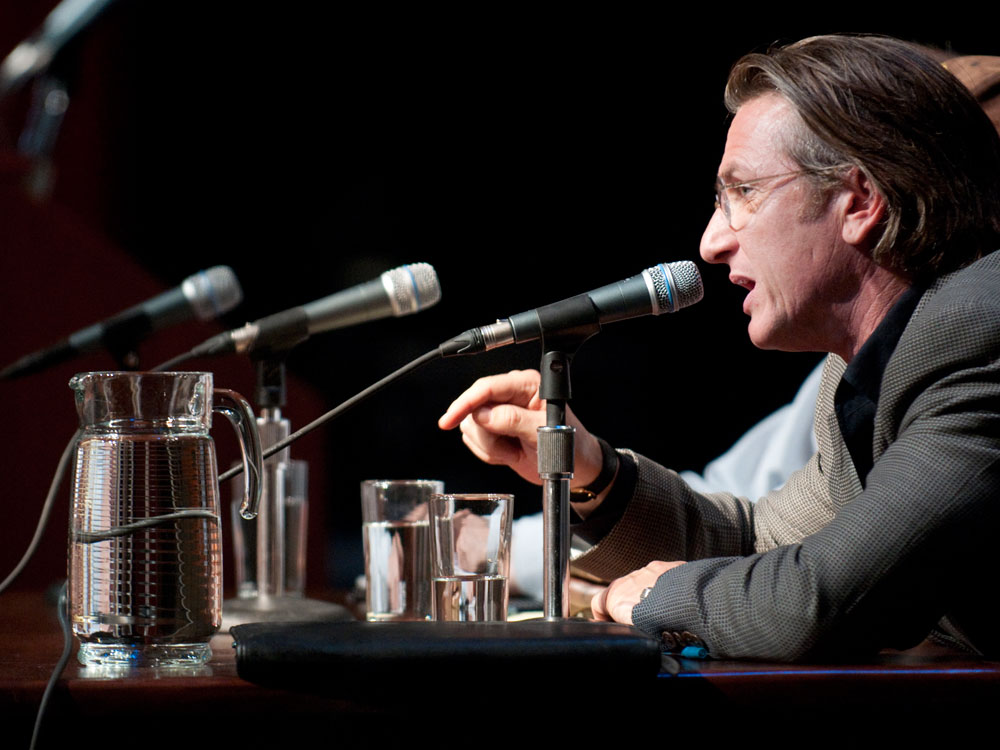 Ambassador Wilson, played by Sean Penn, hopes the movie clears up some of the confusion about how the media story changed from one about yellow cake -- or uranium ore -- in Niger to one about his wife. "It was abundantly clear to me that [the White House and their allies] were out to destroy me, and to destroy my family, and that the only way to deal with it was to take them on," Wilson says.

One of the major pieces of misinformation was that Plame Wilson was an office worker at the CIA, and not a covert operative. She says denigrating her and making it seem as though the Wilsons were making a mountain out of a molehill to discredit the ambassador's claims were "part of the whole scheme."

"The fact that my identity was betrayed meant I could no longer continue in the position for which I'd been highly trained," says Plame Wilson, an expert on issues of nuclear proliferation.

"And that's why what happened was so insidious," she says. "It's not just me and my career -- that's one thing -- but it deeply affects the network of assets with whom I had worked. It places them in jeopardy, not to mention the ripple effect of future sources of critical information of the most vital quality."