Accessibility links
Dr. John: The Old Soul Of New Orleans The unmistakable croak of Malcolm John "Mac" Rebennack, Jr. has been representing the Crescent City for more than 50 years. The singer, songwriter and pianist recently performed at the Jazz24 studios in Seattle and gave an emotional interview about the city he loves. 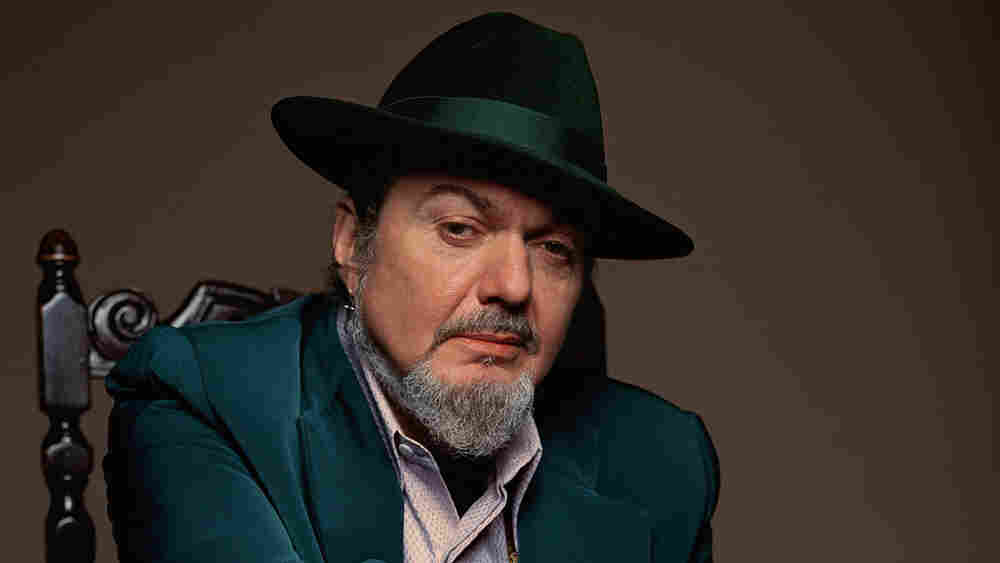 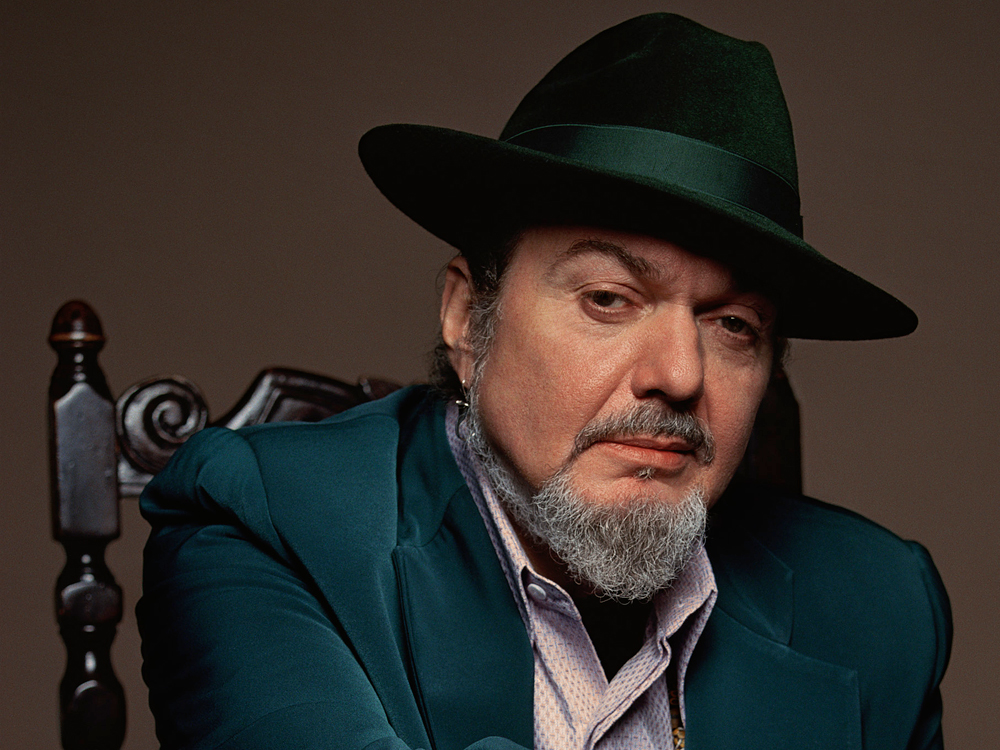 Singer, songwriter and pianist Mac "Dr. John" Rebennack has been at the heart of New Orleans funk and R&B since the 1950s, so when he paid a visit to the KPLU/Jazz24 studio for a solo performance, we were sure we'd get a good dose of the Crescent City.

We certainly did. He began by treating us to two songs from his most recent CD, Tribal. "Potnah" and "Change Of Heart" were written by Dr. John and southwest Louisiana singer-songwriter Bobby Charles (writer of such classics as "See You Later Alligator" and "Walkin' To New Orleans").

As Dr. John tells interviewer Kevin Kniested, Tribal was initially meant to be a collaboration between Rebennack and Charles. Unfortunately, in the early stages of the project, Charles passed away, so Dr. John finished it himself as a tribute to his old friend.

Dr. John also talked about the ongoing plight of the residents and refugees of southern Louisiana, five years after Hurricane Katrina and in the aftermath of the BP oil spill. He concluded by performing one more song, "Dorothy," a touching piano piece written for his mother.

By the end of the session it was clear Dr. John is a man with a mission. Wherever he goes, he takes the musical pleasures and emotional pain of New Orleans with him. He wants us to enjoy the music while never forgetting that his beloved hometown is a long way from being healed.