Accessibility links
Guster, Recorded Live In Concert The Boston pop-rock band is living proof that simple instruments, poignant lyrics and loyal fans can be the perfect recipe for success. From local fame to national notoriety, the band continues to win fans over with energized live performances. Hear Guster at noon ET. 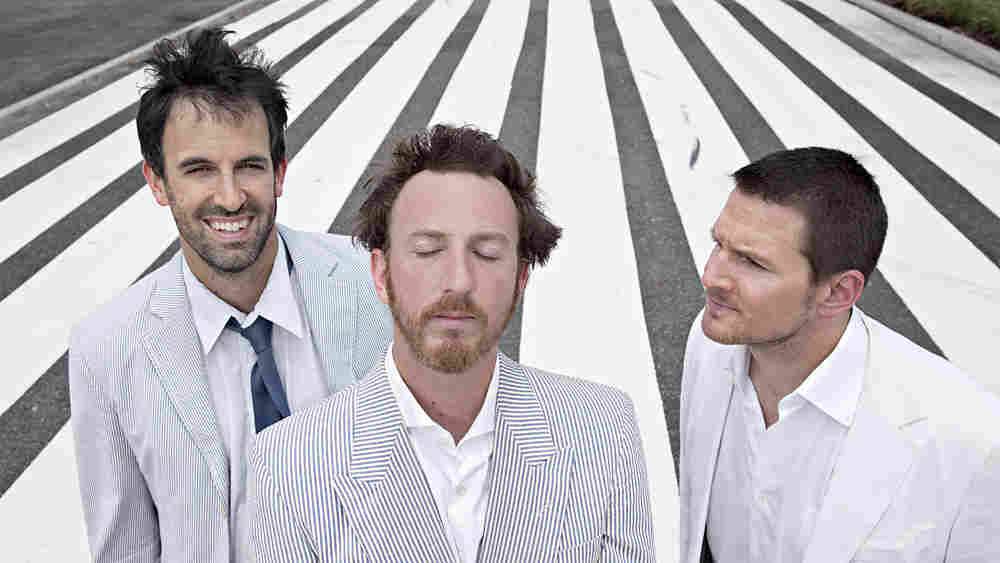 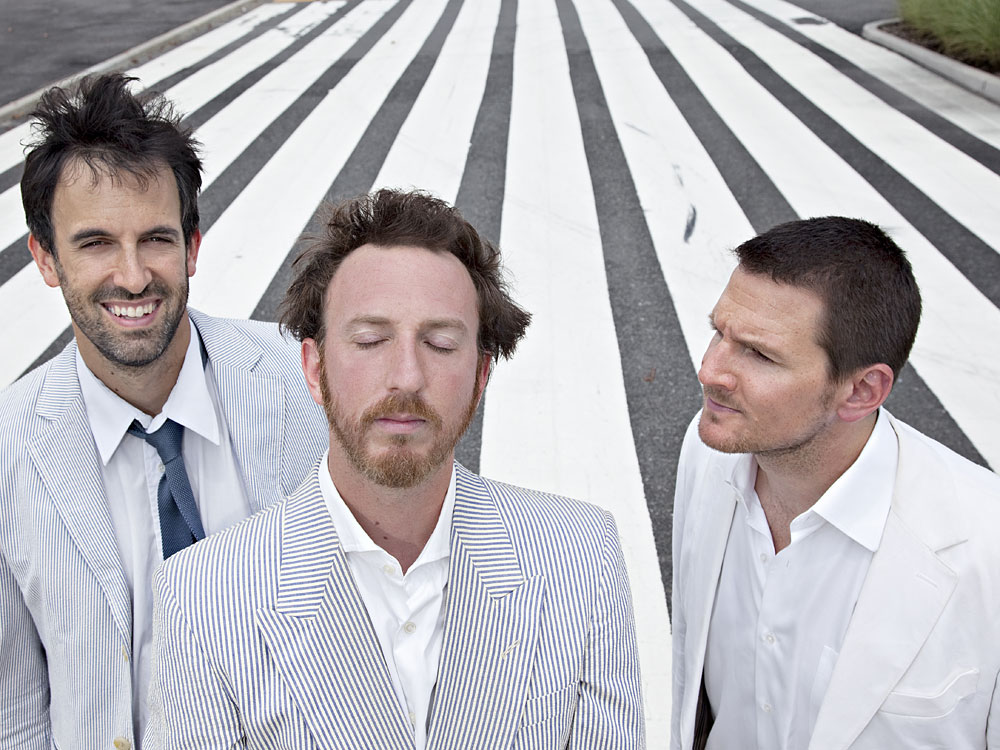 Guster has been going strong for almost 15 years. The Boston pop band is living proof that simple instruments, poignant lyrics and loyal fans can be the perfect recipe for success.

Flashing back to the early 1990s when it all began, a chance meeting at Tufts University led Adam Gardner, Ryan Miller, and Brian Rosenworcel to form the group Gus, which after the discovery of another Gus, would be changed to Guster. It was at Tufts that the trio developed their unique sound with two acoustic guitars and a set of bongos. Growing popularity in Boston helped the boys sign with Sire Records in 1998 and later landed them with esteemed producer Steve Lillywhite for the band's third full-length album, Lost and Gone Forever. This album, as the following Keep It Together, launched Guster into the mainstream, with singles like "Fa Fa" and "Amsterdam."

Four years since its last album, Guster returns as a foursome on its sixth studio album, Easy Wonderful.