Accessibility links
School Of Seven Bells: Music From A Lucid Dream The alternative band takes the concept of dream-pop to the next level. Singer-songwriter Alejandra Deheza talks about the group's influences, the new album and her sister Claudia's recent departure from the band. 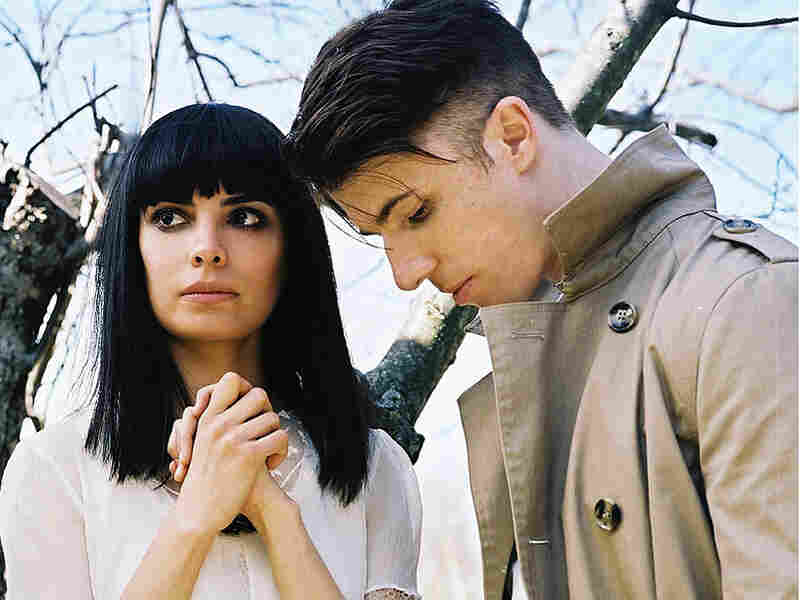 Alejandra Deheza and Benjamin Curtis of School of Seven Bells. Courtesy of the artist hide caption 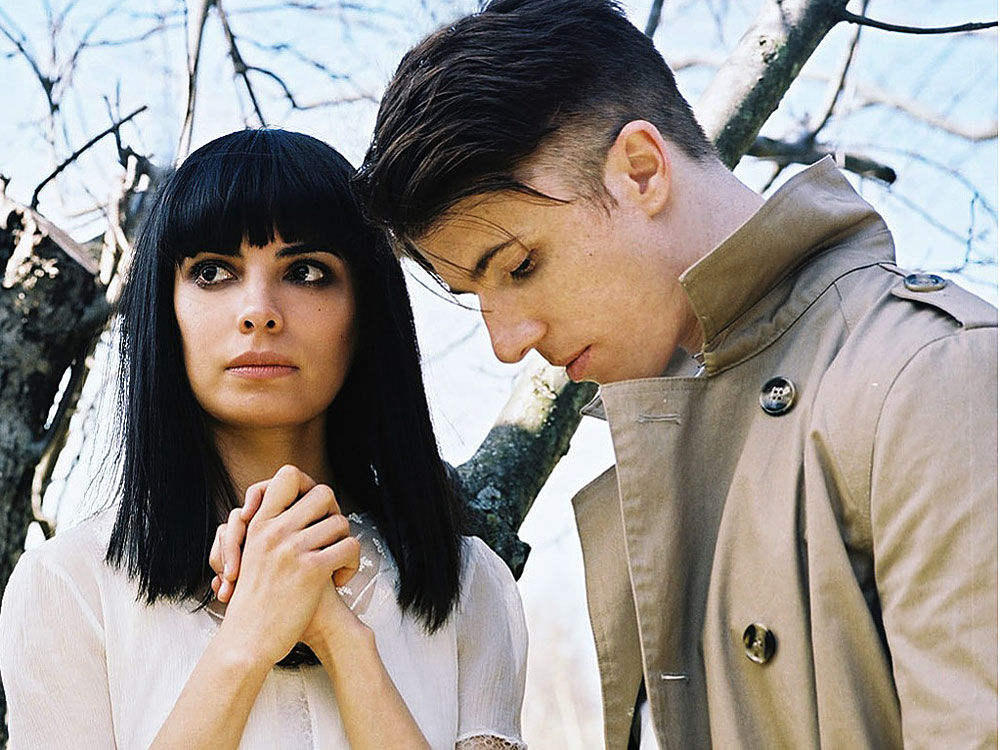 Alejandra Deheza and Benjamin Curtis of School of Seven Bells.

Lucid dreaming takes the idea of visions during sleep to a completely different level. The idea that one can control every aspect -- from events, to surroundings, to colors -- of a dream can seem impossible to some. But for School of Seven Bells, it's a reality.

The concept has long inspired the band, whose dense thicket of guitar drones, shimmering keyboards, silky vocals and opaque lyrics draw the listener into an obscure dream world.

Heavily influenced by British pop acts such as Depeche Mode and The Smiths, lead singer Alejandra Deheza tells host Guy Raz her music is best heard in a loud club, adding that she "definitely wants people to dance to it."

School of Seven Bells formed in 2004 when guitarist and producer Benjamin Curtis and sisters Alejandra and Claudia Deheza joined forces while on tour with their respective bands, Secret Machines and On-Air Library. The sisters' striking harmonies were a trademark of the group.

"I think it's really important," she says, "for people to reset and try to sync outside of their habits and stories and go inside of somebody else's story for a second and just lose yourself in it. Lose yourself in the character so you can see things in a fresh way when you come out of it again. I think that's what music is for."

School of Seven Bells released the new album Disconnect From Desire this summer. Deheza explains that the combination of her songwriting and Curtis' rhythmic guitar style makes a perfect blend. "[Curtis'] way of playing guitar puts you into this crazy lull," she says. "It's kind of like ocean waves."