Accessibility links
Think You Know How To Study? Think Again Find a quiet location. Keep a routine. Focus on one subject at a time. It all seems like sound advice for students who need to study, but new research indicates the conventional wisdom is all wrong. New York Times reporter Benedict Carey shares a list of ways to make the most of your study time. 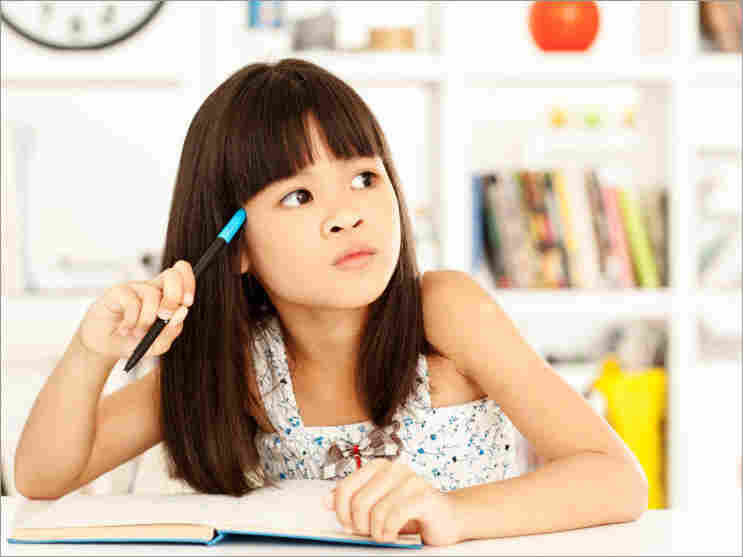 Hit a wall studying? Try switching to another topic for a while. iStockphoto.com hide caption 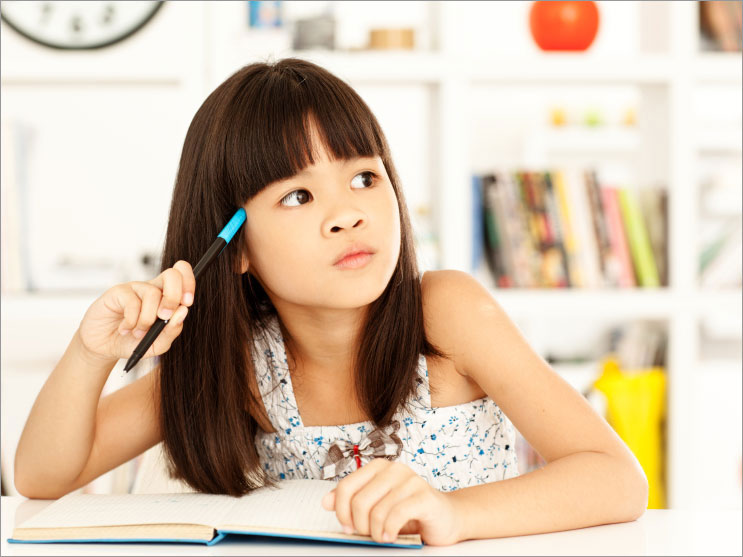 Hit a wall studying? Try switching to another topic for a while.

﻿﻿Find a quiet location. Keep a routine. Focus on one subject at a time. It all seems like sound advice for students who need to hit the books, but recent studies indicate the conventional wisdom is all wrong.

New York Times reporter Benedict Carey has written about the research. He tells NPR's Neal Conan that though a lot of ideas about learning make intuitive sense, they're actually way off.

Here's a list of Carey's tips for getting the most out of your study time:

Test yourself: Doing practice quizzes can help you retrieve information on test day. "Tests have a very bad rap as a measurement tool," Carey says.  But psychologists have found self-tests slow down the forgetting of material you've studied. "If you study something once, and then you test yourself on it," Carey says, "you do better than if you study it two times over."

Move around: Changing up where you study can help you retain more information. "If you move around and study the same material in several places," he says, "you may be forming ... multiple associations for the same material, the same words and so on.  So it's better anchored in your brain, and you can pull it out easier."

Mix it up: Think about a football player who does strength training, speed training and drills. Carey says alternating between different facets of a subject in a single sitting can "leave a deeper impression on the brain." For example, when studying French, do some verbs, some speaking and some reading. Spending your time in deep concentration on just verbs, say, isn't as effective.

Space it out: Information learned in a hurry is lost just as fast. Carey likens cramming your brain to speed-packing a cheap suitcase -- it all falls out. So if you really want to learn, space out shorter, hourlong study sessions. "There's no doubt you can cram your way through an exam," Carey says. The problem is that it's so easy to forget what you just crammed -- and once it's gone, Carey says, "It's gone. You're not getting it back."

Of course, nothing can replace the power of motivation and discipline. But Carey says the overall message is encouraging: "Studying can sort of be incorporated into a more varied life, much more easily than we thought."