Accessibility links
Oliver Sacks: A Neurologist Examines 'The Mind's Eye' Neurologist Oliver Sacks is famous for his case studies of people with neurological disorders that cause unusual problems with perception. In The Mind's Eye, Sacks turns to himself, explaining how an eye tumor affected his vision and perception of the world. 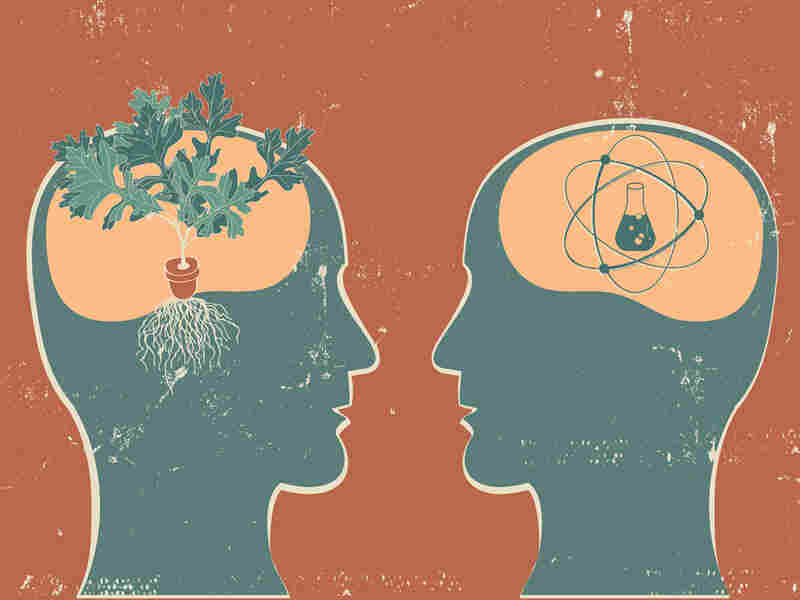 In The Mind's Eye, Oliver Sacks looks at how blind people use other senses to "see" the world, and how people with aphasia and visionary disturbances learn to compensate with their other senses. iStockphoto.com hide caption 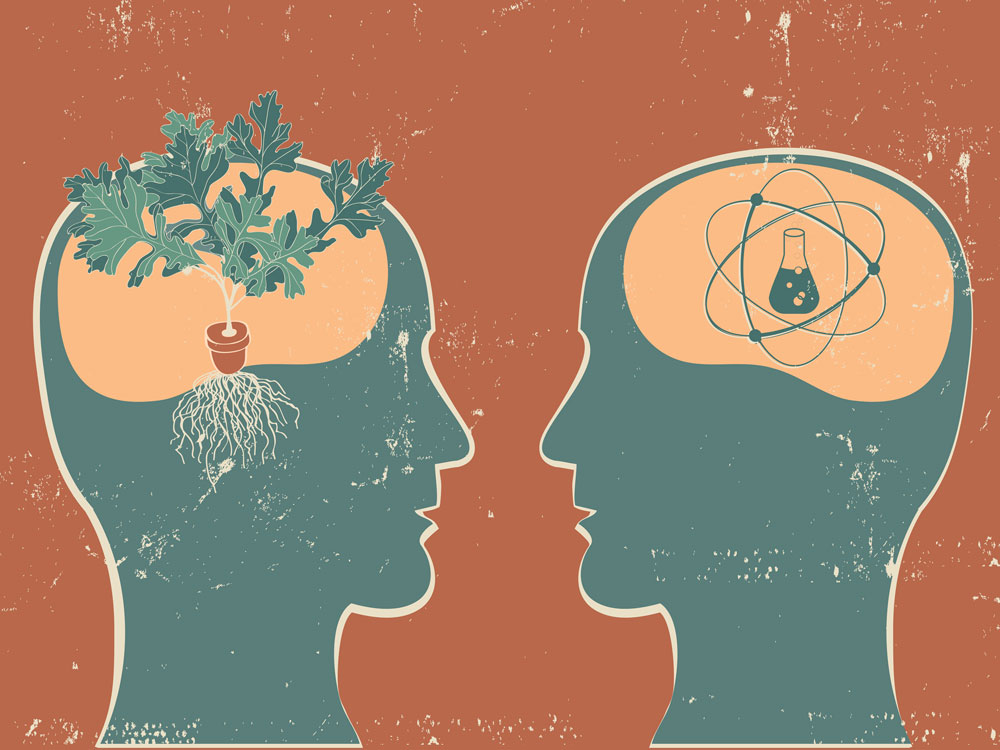 In The Mind's Eye, Oliver Sacks looks at how blind people use other senses to "see" the world, and how people with aphasia and visionary disturbances learn to compensate with their other senses.

But in his latest book, The Mind's Eye, Sacks turns the tables on himself. He writes about being diagnosed with a rare eye tumor and the subsequent total loss of vision on his right side. He also shares the case studies of other people who learned to compensate and adapt after neurological disorders robbed them of their ability to recognize faces, read or see.

Sacks tells Terry Gross that since the loss of half of his vision -- and by extension, his stereoscopic vision -- he has had to learn to adapt to a world that appears to be entirely flat.

"Steps and curbs just looked like horizontal lines on the ground. There was no sense of near and far. No sense of depth. Sometimes what was near and what was far would be conflated," he recalls. "Going down stairs was particularly dangerous. I had to sort of feel out each stair with my foot because it looked flat. And sight is so dominant that sometimes [my] eye would argue with the foot and say 'Look. It's flat and that's that. You don't have another step.'"

To compensate, Sacks tries to keep objects to the left of his visual field and has rearranged the furniture in his house. But he's also found that his other senses helped him compensate to his newly flattened world.

"I've adapted to this somewhat, but only by being very conscious of it," he says. "I became more adept in using other clues: shadow, shading, perspective, occlusion. But the absence of real depth, the absence of stereo, is still absolute." 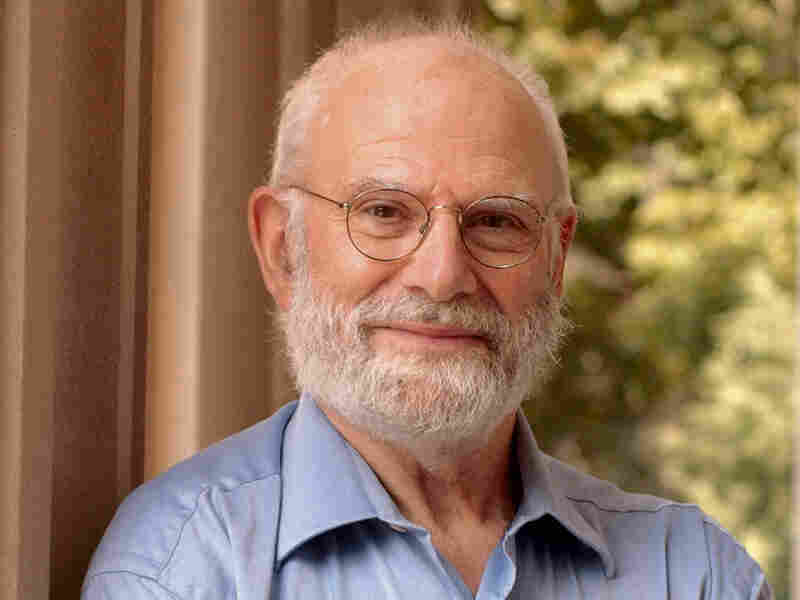 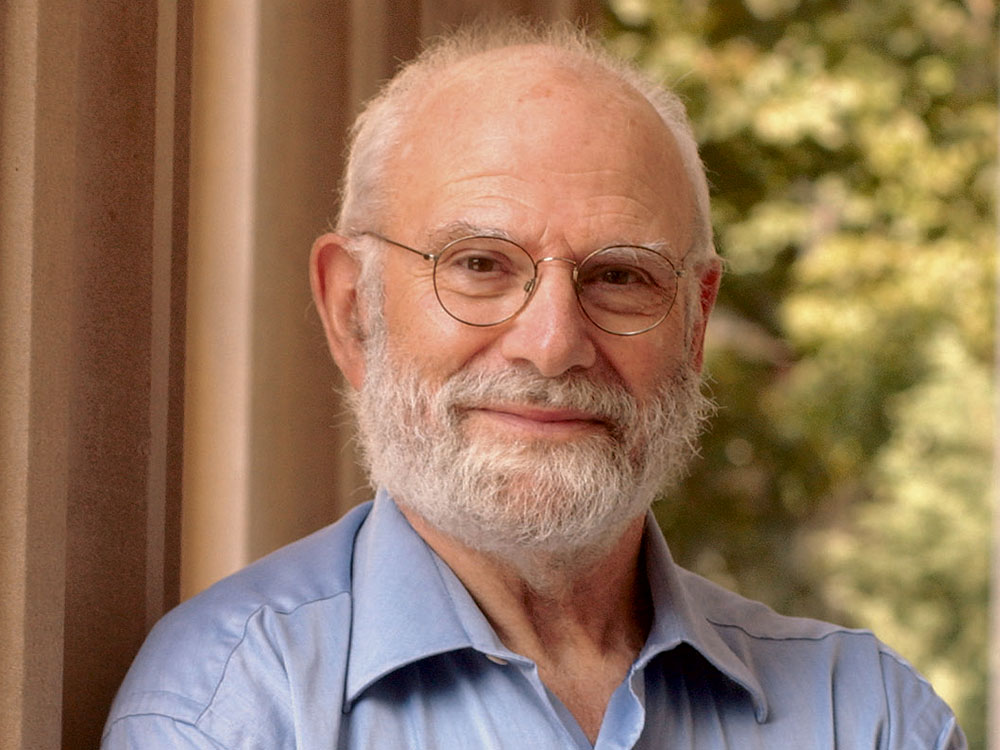 Oliver Sacks is a physician and professor of neurology and psychiatry at Columbia University Medical Center.

"I had many, many embarrassments at school, and I not only had difficulty with faces but I had difficulty with places as well. And I found my brother in Australia, who I hadn't met for 30 years, had exactly the same problems, and I wondered if we had some sort of syndrome. But it's really only in the last 10 years with the development of the Internet and some centers for research that it's become apparent that something like 2 to 2.5 percent of the population have really severe face blindness -- severe enough to not recognize their colleagues or children or sometimes themselves. I sometimes have difficulty recognizing myself in a mirror, and there have been many ludicrous incidents in which I have apologized to my reflection."

On the part of the brain that recognizes faces

"One does in fact find that certain areas of the visual brain on the left side are invariably involved if people suddenly become face blind from a stroke or tumor. But we can now show, using imaging, that a particular part of the brain is involved in recognizing faces -- perhaps I should say several parts of the brain -- they're all connected to one another. There's a sort of network going up from the most primitive part of the brain to the frontal lobes, which has become specialized for recognizing faces. I say 'has become specialized' because although there's certainly some innate tendency, things depend very much on early life and training."

"I'm glad to have survived that and this was more than 40 years ago. But I did have a period in which for about two weeks when I wasn't actually taking anything when something seemed to happen to my sensorium. That's to say, I became acutely sensitive to smells. I have a reasonable sense of smell but for two weeks, I could recognize everyone I knew by smell. I could almost find my way around New York by smell. But I also found my visually imagery -- which is very poor -- greatly enhanced. At that time, I was doing neuropathology, which involved cutting brains and dissecting brains, and I found that structures in the brain I could image with great vividness and then draw almost as if they had been projected by a camera lucida or something like that. This amazed me because I was always particularly bad at drawing, and I'm now particularly bad again." 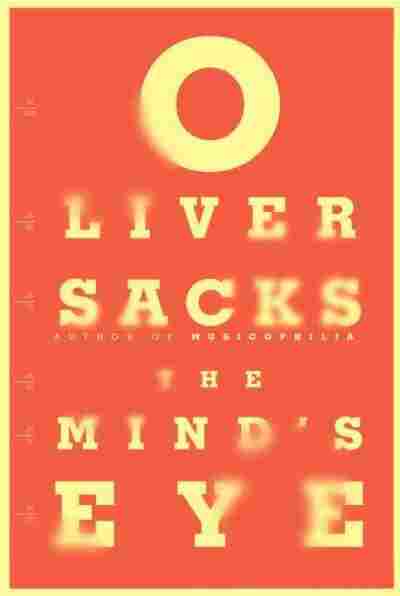