Accessibility links
Fannie Mae, Freddie Mac Bailout Costs Could Soar The federal bailout of mortgage giants Fannie Mae and Freddie Mac could get a whole lot more expensive in the next few years. The agency that regulates the firms is out with new estimates, and the price tag is hefty -- somewhere between $90 billion and $215 billion over the next three years, depending on the economy. 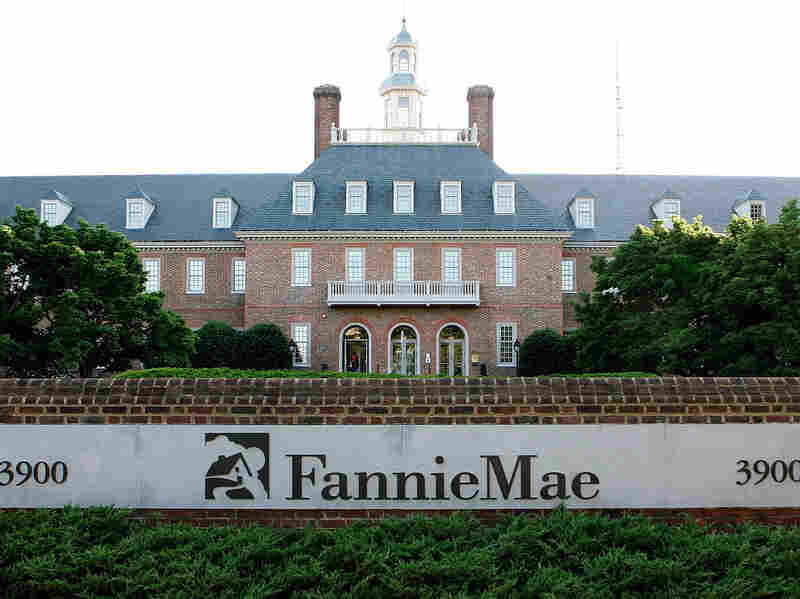 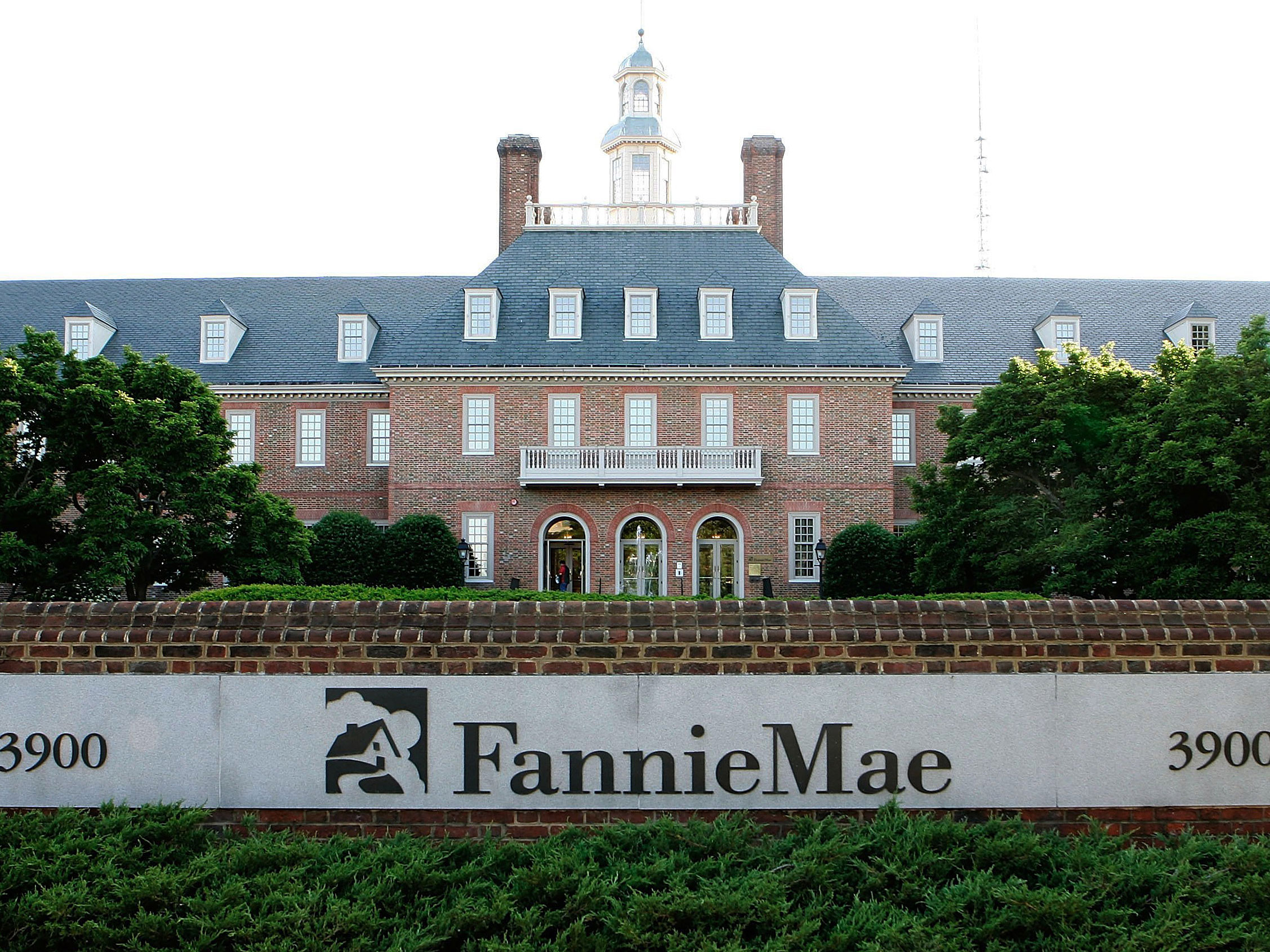 Fannie Mae and Freddie Mac have already received $135 billion from the government.

The bailout of mortgage giants Fannie Mae and Freddie Mac has already cost taxpayers $135 billion, but that price tag is expected to grow. On Thursday, the Federal Housing Finance Agency, which regulates the firms, released projections that show the additional bill over the next three years could be $90 billion or much more than that if the economy falls back into recession.

Fannie and Freddie own or guarantee more than $5 trillion worth of mortgages and mortgage-backed securities. It's their only business -- and business has been bad, says Richard Green, a professor of real estate at USC.

"You just have a lot of bad mortgages and that's the fundamental cause of the losses here," Green says.

Fannie and Freddie used to be independent companies, but the government had to take them over during the financial crisis. Now when they run out of money, they come back to the Treasury Department for more. To get a sense of how much it could cost taxpayers, the Federal Housing Finance Agency put Fannie and Freddie through a stress test.

There were three scenarios. One, home prices improve more than expected over the next few years. Two, the recovery slogs along like it has been. And three assumes another dramatic drop -- of 20 to 25 percent -- in home prices.

"And I suppose that could happen, but that is very pessimistic," Green says.

Under that most pessimistic scenario, Fannie and Freddie might need to draw an additional $215 billion from Treasury to stay afloat. But under the most likely scenario -- that the recovery keeps slogging along -- Fannie and Freddie would need an extra $90 billion over three years.

The Federal Housing Finance Agency says it only ran these numbers to help policymakers get a sense of what they're dealing with.

"These are not predictions. They are hypothetical scenarios," says Naa Awaa Tagoe, who helped prepare the report. She says how much Fannie and Freddie lose all comes back to home prices. When prices fall, borrowers are more likely to default -- and that costs the firms money.

Many other financial institutions bailed out at the height of the crisis have already paid the government back. But Fannie and Freddie are still making withdrawals.

"There was never any prospect for getting anything back from Fannie and Freddie," says Karen Shaw Petrou, managing partner at Federal Financial Analytics. "The only question was how much taxpayers were going to lose."

She says one way or another, taxpayers will be paying hundreds of billions of dollars. But if home prices don't take a huge dive, then the worst of Fannie and Freddie's losses may already have happened.