Accessibility links
Movie Review - Stephin Merritt's 'Strange Powers,' Intimately Observed An engaging look at the sometimes-maligned but singularly talented songwriter Stephin Merritt, this documentary was 10 years in the making. The film gives fans of the Magnetic Fields, a band known for exploring many a musical genre, a wealth of behind-the-scene details. 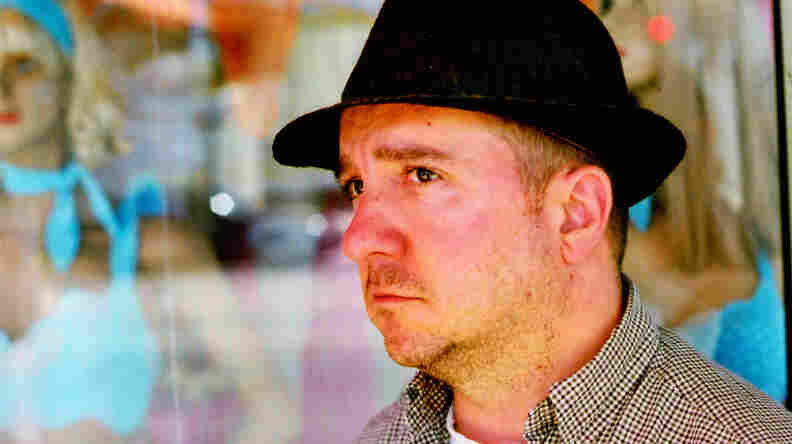 Musically Minded: Strange Powers focuses on Stephin Merritt, the main singer and songwriter of the Magnetic Fields, a genre-blurring indie-rock band that grew to prominence in the '90s. Gail O'Hara/Variance Films hide caption

There are a number of shots of Stephin Merritt riding his bike around New York City in Strange Powers -- a documentary about the singer, songwriter, and creative force behind indie-rock act the Magnetic Fields -- and in nearly all of them, he's riding the wrong way up a one way street. Merritt, the film is saying, doesn't go about things the way they're supposed to be done.

The film, a work in progress for more than 10 years, is a first-time music-documentary effort for directors Kerthy Fix and Gail O'Hara, but it's a highly polished take on the genre's usual form: enough background to serve as a primer for the uninitiated, combined with the intimate, everyday, behind-the-scenes footage that dedicated fans will want. Throw in plenty of live performance footage, and the formula is complete.

This approach may not break any new ground, but it seems entirely appropriate to the subject, a modern day songwriting savant and restless genre-hopper who once wrote in a manifesto on formulism in music, "Cliché is dead, long live the cliché!" Both Merritt and the filmmakers recognize the value of an artfully rendered spin on the familiar.

The film takes due note of Merritt's wry wit, and the filmmakers excel at using the band's music not just as filler between segments, but to cleverly illustrate their points. Just after Merritt finishes explaining his personal aesthetic in cinematic terms -- he dislikes verité-style filmmaking that takes pains to mirror the ugliness of reality, preferring instead the glossy beauty of old Hollywood -- the directors immediately cut to a live performance of the Magnetic Fields' "Papa Was a Rodeo," a gritty tale of dive bars and truck stops, rendered heartbreakingly gorgeous and free of ugliness. The juxtaposition of subject matter and tone ought to be incongruous, but Merritt's success in making it work supports his aesthetic argument. Later, they use the song "100,000 Fireflies" -- as bright and shimmering an antidote to grunge as can be imagined -- to punctuate a segment about the hard-rocking musical environment in which the band had its unlikely early-'90s genesis.

Bright and shimmering doesn't necessarily connote happiness, and that song, like much of Merritt's output, is shot through with a melancholy, sometimes fatalistic tone. Not only is his subject matter often dark, but he has a reputation as a rather curmudgeonly personality. The filmmakers seem determined to combat this notion, via interviews in which he is self-deprecating, affable and quick with a sly smirk. 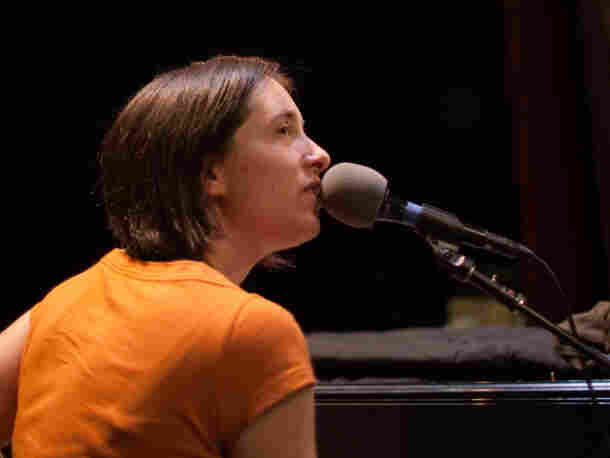 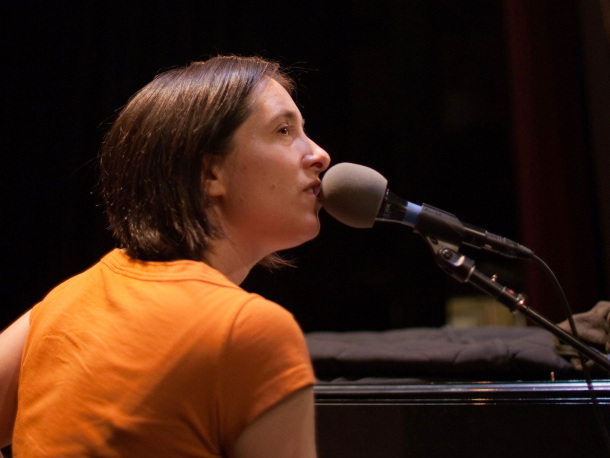 He's hardly a cuddly figure, but neither does he come across as an intimidating presence. After all, it's hard to think of anyone in cantankerous terms after they've just lovingly described the history of the beloved old hand-knitted stuffed animal that is their oldest possession. Even his arguments with longtime band member, manager and friend Claudia Gonson -- who figures prominently in the film -- seem more like those of an old, loving married couple than anything truly acrimonious.

Much of the film feels like a passionate defense of a sometimes-maligned figure, and one could dismiss it as little more than a fan documentary, made by fans. That's not altogether untrue, but it's also as unfair a charge as some of the public attacks the film defends its hero against. Sure, Strange Powers doesn't necessarily take the kinds of risks that Merritt does, whether in his art, in his career or on his bike. But even with the narrative stacked in his favor, Merritt is no less fascinating a figure -- and a few stars in its eyes doesn't make this look at his life and his work any less engaging.