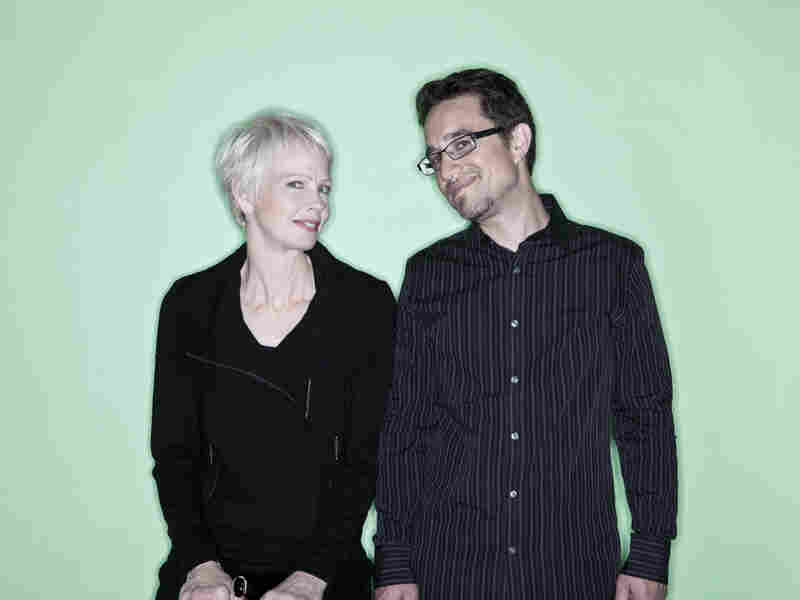 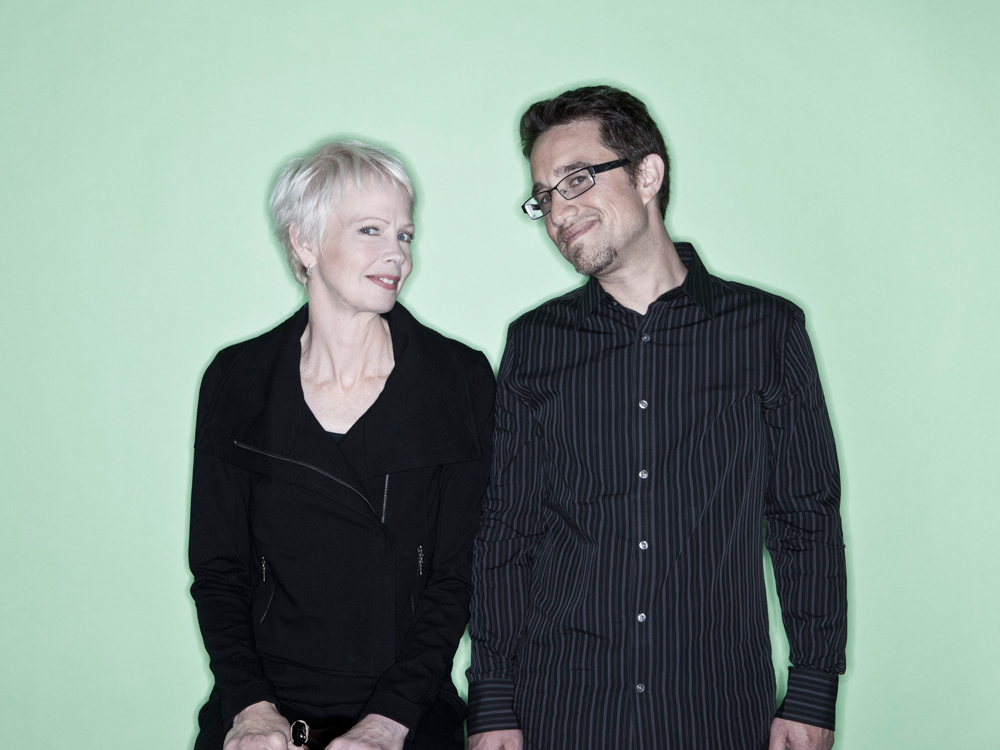 Joan Jeanrenaud and PC Muñoz have collaborated for their first full album together.

In 1973, the Kronos Quartet began to revolutionize the repertoire for string quartet. It commissioned hundreds of pieces and worked tirelessly to promote contemporary composers, some of whom drew from rock, jazz, minimalism and world music.

Cellist Joan Jeanrenaud played with Kronos for two decades. She left in 1999 to pursue a solo career and continues to stretch musical boundaries. Her 2008 record Strange Toys was nominated for a Grammy Award.

Several tracks on that last album featured production from drummer/beat-maker PC Munoz. Now Jeanrenaud and Munoz have teamed up for a new effort, Pop-Pop.

"I had a lot of material when I went in to record Strange Toys," Jeanrenaud tells host Liane Hansen, "and I sort of picked what I thought was the best material I had composed over the last several years. This time, I didn't have any material! So PC suggested, 'Well, why don't you just come in the studio, and we'll play around, and we'll just create some music by doing that process, just the two of us collaborating.'"

Jeanrenaud and Munoz spoke with Hansen about the challenges of devising music for cello in the studio. "That's why we ended up calling it Pop-Pop," Jeanrenaud says, "because it was the pop record that wasn't actually pop."