Accessibility links
Radical Islam Uses Balkan Poor To Wield Influence A decade after wars redesigned the political map of the Balkans, there is concern over the growing influence of radical Islam in the region. Mounting poverty and international isolation are making people in Kosovo more likely to adopt a very conservative, Middle Eastern form of Islam that was previously alien to the Balkans. 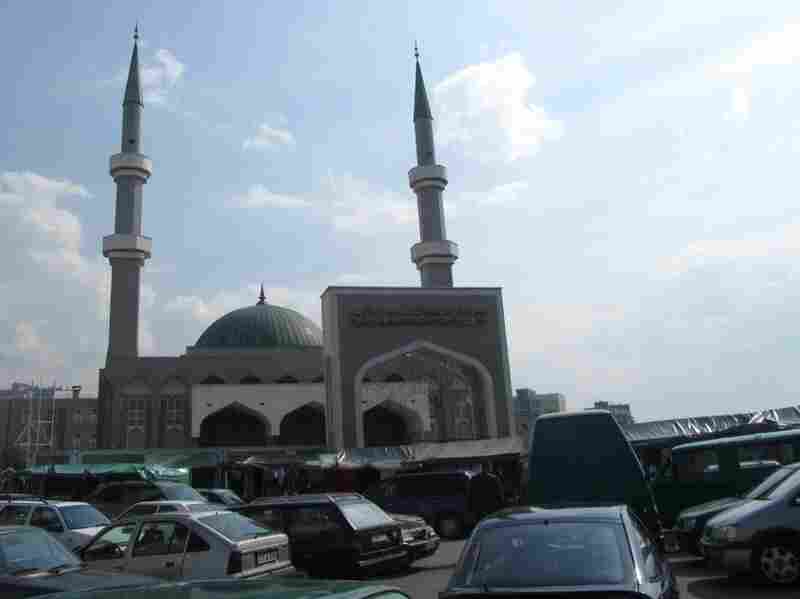 King Fahd mosque soars over a working class district in the Bosnian capital of Sarajevo. It was built after the Bosnian war with Saudi funds of $30 million. Its Middle Eastern style clashes with the more modest stone structures left by Ottoman architects. Sylvia Poggioli/NPR hide caption

A decade after wars redesigned the political map of the Balkans, there is mounting concern over the growing influence of radical Islam in the region.

From Bosnia to Kosovo, large amounts of money have poured in from Saudi Arabia, Persian Gulf states and missionaries of Wahhabi Islam, targeting young populations mired in poverty, unemployment and corruption.

In the Bosnian capital Sarajevo, the huge King Fahd mosque soars over a working class district.

It was built after the Bosnian war with Saudi funds at a cost of $30 million.

It is 8,800 square feet of shiny white marble -- a Middle Eastern style that clashes with the more modest stone structures left by Ottoman architects.

Numerous Saudi-inspired charities settled in Bosnia, and helped build 150 mosques for an ultra-conservative strain of Islam

But after the Sept. 11 attacks, Sarajevo authorities cracked down and 14 charities were shut down.

Western intelligence sources say, step by step, the Bosnian Islamic community -- which has always practiced a more moderate form of religion -- retook control of the mosques.

In Bosnia, the influence of politicized, foreign Islam is waning, says Ahmed Alibasic, a professor at Sarajevo's Faculty of Islamic Studies. 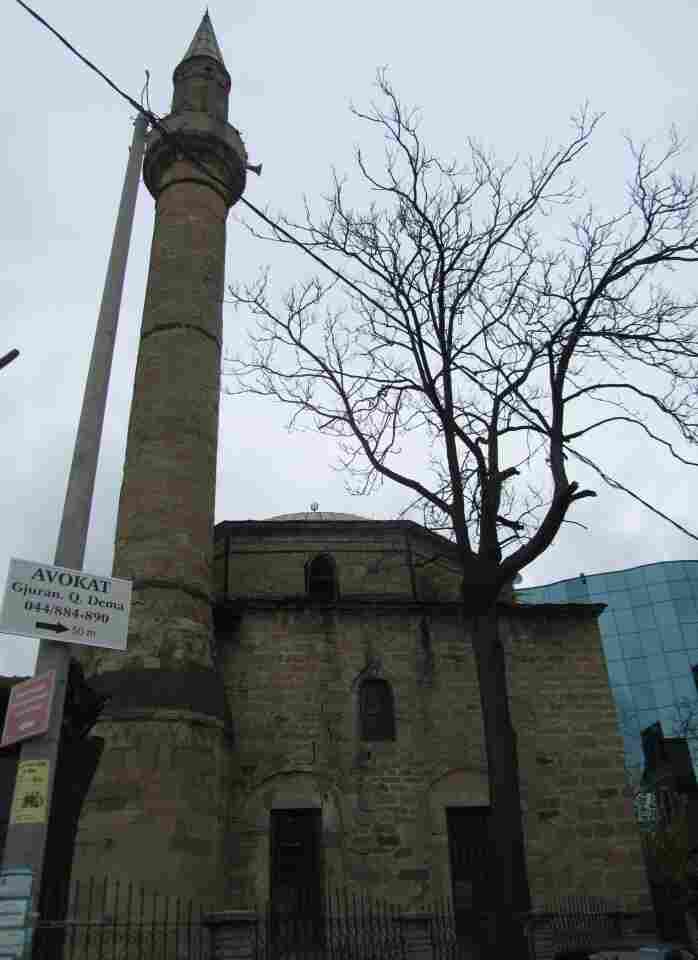 "People are going back and saying, OK, probably we need to go back and check on our mystical tradition. That's personal piety and so on," Alibasic adds.

Today, in Sarajevo's old Bascarsija quarter, the prayer call echoes over cafes and restaurants where beer and wine flow freely, and where only a few women are veiled.

But Western intelligence sources warn that continuing economic and social instability could lead to increasing extremism.

This fear runs throughout the Balkans, a region reeling from the pains of post-communist transition and the global economic crisis.

One of the countries most at risk is Kosovo, where unemployment is running at 45 percent.

"What I saw during the past 10 years was a strong infiltration of Saudi money," says Flaka Surroi, owner of the independent Koha Media. "They brought in the mosques, they brought in their dogma and ideology at the same time. They identified the poorest people in the communities, they offered them a steady salary every month just so they take over the ideology and start wearing the veil."

The Hasan Beg mosque in Kosovo's capital Pristina is brand new and Saudi-financed.

At midday Friday prayers, there's an overflow crowd of mainly young people -- both bearded men and veiled women. They are reluctant to talk to foreign reporters.

Traditionally in Kosovo, religion was not very important.

But the dire state of the economy combined with growing poverty and corruption is inspiring many people to turn to religion.

Kosovo authorities were caught by surprise by a recent demonstration in which thousands of people protested against the education ministry's ban on headscarves in public schools.

Ilir Deda is one of the co-founders of a new reformist political party that aims to fight corruption and impose rule of law.

"The institutions have not dealt with this issue," he says. "Radical Islam is mid- to long-term one of the biggest dangers for Kosovo, because they are aiming to change our social fabric."

Deda says that in the past decade, Middle Eastern charities have invested some $800 million in Kosovo. For his country to go forward, he adds, these links must be broken.