Accessibility links
FBI's GPS Tracking Raises Privacy Concerns﻿ When Yasir Afifi took his car in for an oil change, his mechanic found an unusual wire hanging from below. It turns out it was part of a GPS tracking device. And after Afifi posted photos of it online, the FBI came to get it back. Civil rights groups say using GPS to track people is going too far. 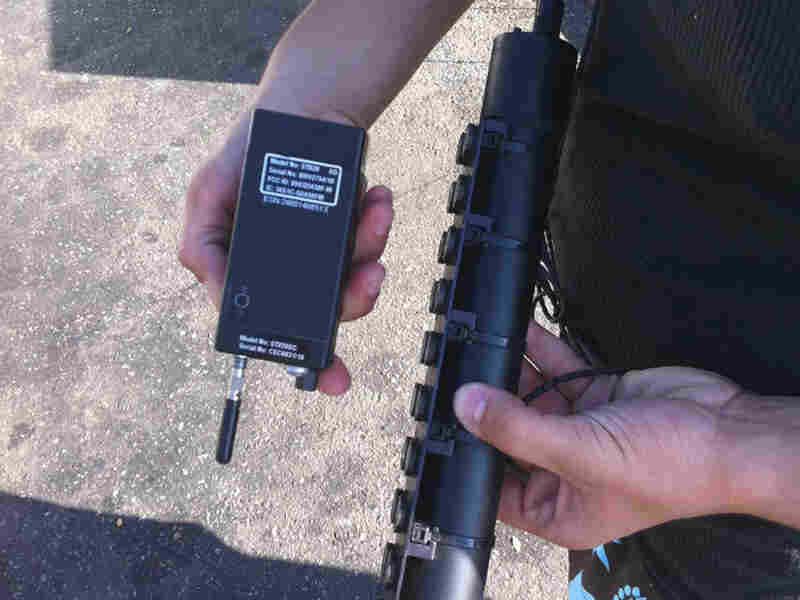 This image of what turned out to be the FBI's GPS tracking device was posted online after Yasir Afifi found it under his car. via reddit hide caption 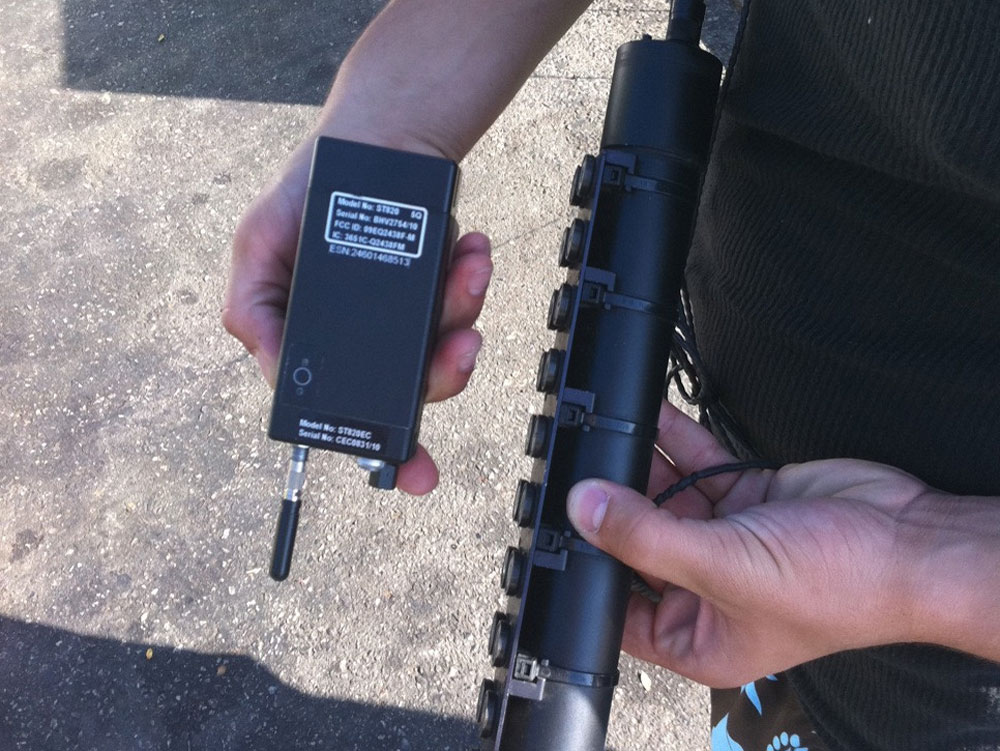 This image of what turned out to be the FBI's GPS tracking device was posted online after Yasir Afifi found it under his car.

When Yasir Afifi took his car in for an oil change, his mechanic found an unusual wire hanging from below. It was part of a black rectangular device attached to his car by a magnet. After posting photos of it on an online forum, where posters identified it as a GPS tracking device, Afifi, a Santa Clara, Calif., college student and computer salesman, got a visit from FBI agents demanding their equipment back.

The FBI confirms the device belongs to the agency and that agents visited Afifi to get it back. But Special Agent Joseph Schadler won't say why it was there.

"It is not our policy to confirm or deny the existence of an investigation anyway, and we don't comment on sources or techniques or methods or anything like that," Schadler says.

GPS Devices Do The Work Of Law Enforcement Agents

GPS Devices Do The Work Of Law Enforcement Agents

Another Northern California man says the same thing happened to him. Abdo Alwareeth found a GPS device on his car two years ago while taking an auto maintenance class.

At his home in San Rafael, he sifts through a binder of papers he's gathered trying to understand why he was targeted. The U.S. citizen from Yemen says in all his 40 years living here, he's received nothing more than a traffic ticket.

"Why I been singled out? Let them tell me, 'We are singling you out because you are an Arab and a Muslim and that's it,' " he says. "That's what I want to know."

Alwareeth says in his case, local police came to claim the device. He's filed complaints and consulted lawyers. The police department's only response has been that it can't comment on the incident because the device doesn't belong to them. Now, he and his wife check under their cars every day for tracking devices.

"This is how they make us feel, like we are being tracked. Tracked for what?" he says.

It's unclear what legal remedies the two men have. In January, the 9th U.S. Circuit Court of Appeals ruled that it's permissible for law enforcement to attach GPS devices to vehicles without search warrants.

Zahra Billoo, head of the Bay Area chapter of the Council on American-Islamic Relations and Afifi's attorney, says the FBI has violated her client's privacy rights. She says Afifi has nothing in his background to suggest he's a national security threat.

"If this is how our very limited resources are being spent, on these escapades targeting innocent individuals, I would say we are none the safer," Billoo says.

Billoo says the FBI is frightening the very community it claims it wants to build bridges with. But the FBI maintains that in law enforcement, keeping tabs on people is an essential part of the job. The question is whether GPS is too intrusive.