Accessibility links
A Common Thread: Music Of Spain And Mexico When Spain invaded the Americas in the 15th century, the cultural collision caused reverberations on both sides of the Atlantic. A new recording by Jordi Savall and Tembembe Ensamble Continuo turns an ear to the musical results of that clash. 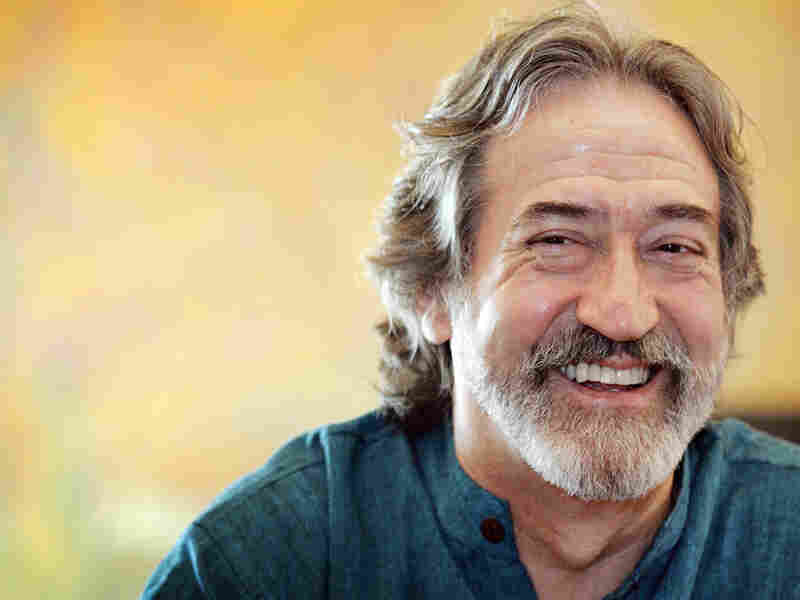 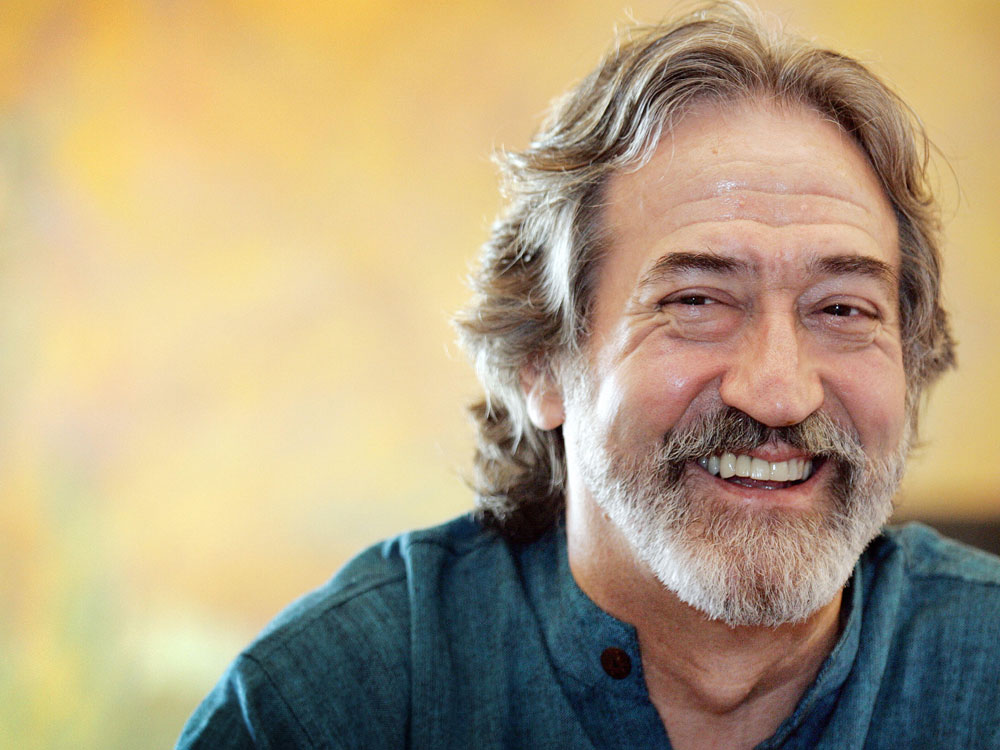 Jordi Savall has long been a major figure of early music. His new album focuses on the musical interchange between Spain and the New World.

This year, Mexico is celebrating the bicentennial of its declaration of independence from Spain. A new album, El Nuevo Mundo, has turned an ear to the musical results of the collision between those two cultures. It's the work of Spanish musician Jordi Savall -- best known as a champion of early music. He recently invited a group of musicians from Mexico to explore the common musical thread that was woven more than 500 years ago.

Savall met the Mexican group Tembembe Ensamble Continuo in Guanajuato, one of Mexico's oldest colonial cities. Guitarist Eloy Cruz, a founding member of the group, says this collaboration creates a bridge not only across cultures, but also across time.

"It's not a meeting of different kinds of music," Cruz says. "It's one and the same."

Savall says it's important to remember several things about the initial encounter. One is that when the Spaniards landed, they brought Africans with them.

"The Africans were slaves in this context -- they had to do the most difficult work. And then there were the native people," Savall says. "The music that we are still singing today, from the Baroque and the end of the Renaissance, is a mixture of old Spain, African rhythms and songs, and Indian influences."

One of the musical styles the Spaniards brought with them is the "son," a 16th-century form for Baroque guitar. Cruz says the tradition flourished and changed in Mexico.

"We took old sones from 17th- and 18th-century manuscripts, and we put this music together with sones from today," Cruz says. "And they just work perfectly together. It's just like one single piece, but it's always a pair of pieces; one from 17th-century Spain and the other from 21st-century Mexico."

Savall says that Spanish music before 1492 was very different -- and that, as soon as 50 years after the encounter, the musical language of Spain, and by extension Europe, was forever changed.

"We invented a lot of dances that never existed before," Savall says. "Dances that were so exciting, so beautiful and so incredibly different from everything that was there before. And this was in Spain. And I think this has a very strong relation with this este encuentro, this meeting between the old Spain and the New World."