Accessibility links
New Music: Brazilian Rap, Rock In Catalan And More : Alt.Latino This week on Alt.Latino, like kids on Halloween night, our hosts consume a bundle of confections by some of our favorite artists -- and find that repackaging old genres can yield delicious treats. 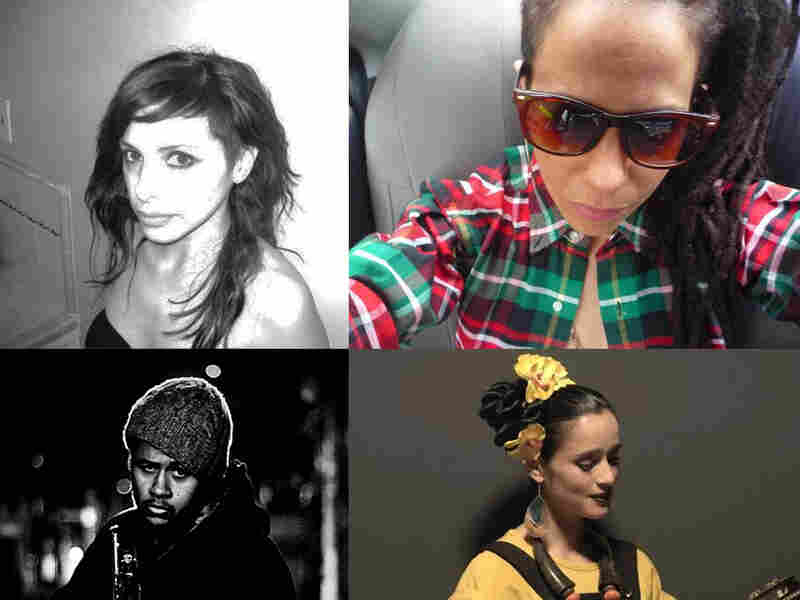 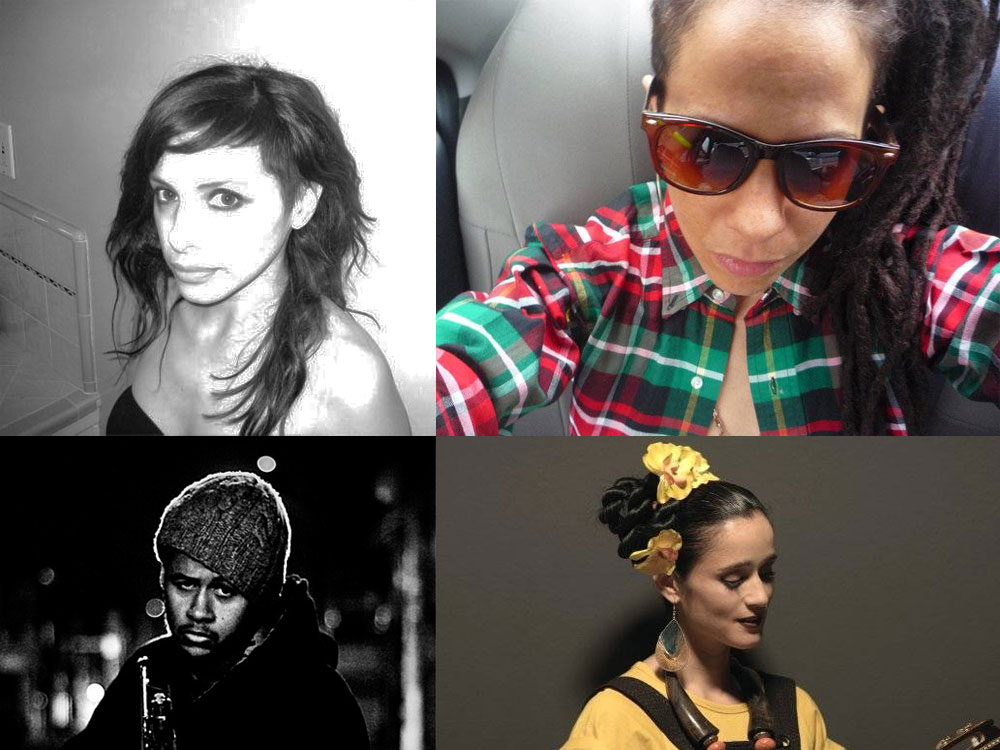 Once a week, we embark on a journey throughout Latin America and Spain in search of amazing new releases from artists you already love, as well as lesser-known musicians worth discovering.

In this week's travels, we found several of our favorite artists embarking on wonderful collaborations. When we found out that rising indie star Ceci Bastida had joined forces with fellow Mexican singer Julieta Venegas to cover Dominican MC Rita Indiana's "La Sofi," we nearly fainted -- what a trifecta! Later on in the show, a rising MC we've been following closely, Miss Bolivia, teams up with Argentina's Gabo Ferro and writer Pablo Ramos in a chilling song about a terrifying drug epidemic ravaging parts of South America. Miss Bolivia wrote us recently to let us know that her long-awaited new record is finally completed, so we'll have more on that in coming episodes.

This week was also about finding new versions of genres we took for granted as part of our Latino landscape growing up. We've been discussing the return of cumbia with an electronic vengeance. Growing up in South America, cumbia was a part of everyday life, and even something I rebelled against when I was a teenager. It's funny how digital cumbia groups like Sonido San Francisco now evoke nostalgia, even though it's a different incarnation of the cumbia I heard on the bus coming home from school every day.

Another genre we always follow closely is Latin hip-hop. This week, we bring you a new cut from Brazilian rapper Emicida's new album, Emicidio. Emicida's story mirrors how hip-hop has flooded the streets of Latin America with unstoppable force. He grew up listening to his dad, a DJ, spin old-school records in the ghettos of Sao Paulo. By the time Emicida was a teenager, he'd fallen into the early Brazilian rap scene, imitating star MCs like Pepeu and Thaíde. He strengthened his skills in underground battles, and by 2009 had his first major hit with the song "Triunfo."

As always, we've got a lot of free downloads, too -- new stuff from Chile and Spain -- and an Alt.Latino listener even surprises us with his band's mixtape.

Consider this your weekly vacation, in which you get to travel through the great cities of Latin America, explore the smaller hidden towns, go to the clubs no tourists visit and find music you won't be able to put down. 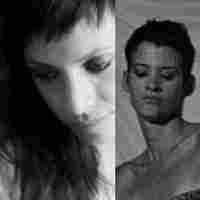 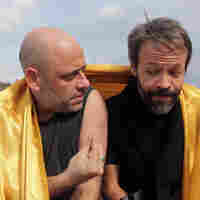 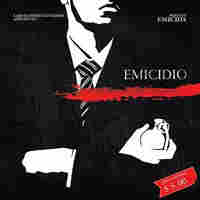 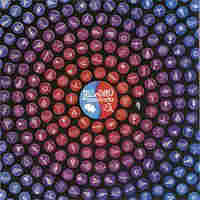 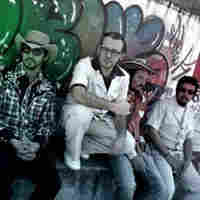 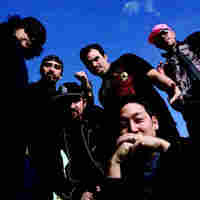 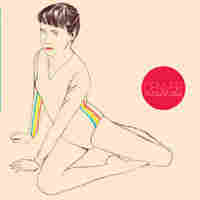 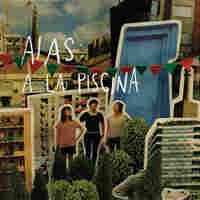 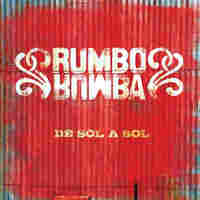